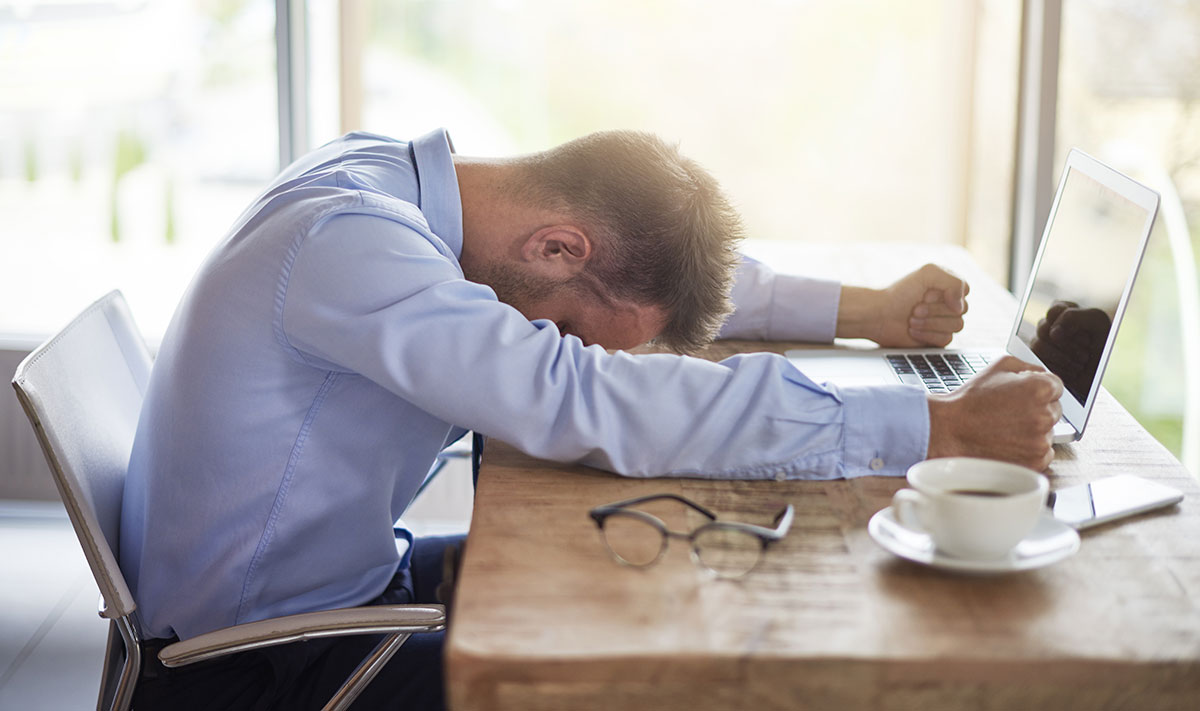 If You Feel Powerless, How Do You Advocate for Change to Happen?

“I wish we could be more donor-centered at our organization, but I’m just a Mid-Level Officer and I have no say in anything.”

“I believe in The Veritus Way of doing major gifts, but my development director doesn’t get it, and I have no power to make change.”

“Guys, I just read your book and I know this is how we need to do major gift fundraising, but our leadership is so old-school I feel helpless; what do I do?”

These are just the “tip of the iceberg” comments we get from fundraisers around the world who know change needs to happen at their non-profit, but they feel stymied because they’re not in a position of leadership in their organization.

So, the question out there is this: Can you advocate for change at your organization if you’re not in a leadership position? The answer is, absolutely, YES!

Here’s why I believe it.

First, if you look at history, most major changes that have created a seismic shift in society have come from people who are NOT in power. Think, “women’s right to vote, civil rights, etc.”

Second, I’ve had personal experience in my career as a low-level employee where I made change myself when I saw something was wrong by speaking truth to leadership and pushing for something new to happen.

Now, you could rightly say that as a white male in our society, it was easier for me to do that. You’re correct. But thirdly, the reason I believe that you can make change without being in a leadership position is that now that I’m in a position of leadership and power at my own company, I’ve witnessed numerous changes here at Veritus that have all been brought up and facilitated by our staff, no matter what their role. And change continues to happen because of their ability to speak truth.

So, now you might be saying, “well, fine, but I have a boss, or we have leadership that doesn’t listen to me, like you all would at Veritus.” That may be true, but I’m going to tell you how you can advocate for change with any type of leadership so that you’re heard.

Now, I can’t guarantee that things will change, but I can say with certainty that you will, at least, be heard. And if leaders don’t act or respond to you in a constructive way, then get out of there because that shows you’re in a very toxic environment.

Here are some tips for you to advocate for change with leadership:

If you have any kind of Director with brains and a heart, they will welcome that type of feedback, and you’ll be heard. And hopefully change will come.

Now, one last thing. You know that Gandhi quote, “Be the change you wish to see in the world”? Okay, I know you’ve probably heard that said a million times, but he’s speaking truth, here.

This means that within your sphere of influence, start being the solution yourself. If you’re a front-line fundraiser and you believe that having a structure for your major gift program will work, just do it yourself and show leadership it works! (You can download our Donor Engagement Plan if you want a tool that will help with that structure.) Ultimately, whatever change you want to see within your organization, start making that change within what you can directly impact.

I’m telling you, if your leadership isn’t an utter failure, they’ll see what you’re doing, and consider making the change. Beyond that, that’s all you can control. If you take this approach with wanting to make a change in your organization and it continues to fall on deaf ears, you need to leave. It’s not a good fit for you, and you need move on.

What you don’t want to be, however, is that person who is always complaining about something, but never actually constructively does anything. Nothing is going to happen if you are like that. That’s a fact.

But detail the problem, come with viable solutions, show the economic impact, be open to other ideas about the solution, and advocate for the change you want to see in your organization. This is how you gain the power to move your organization forward.