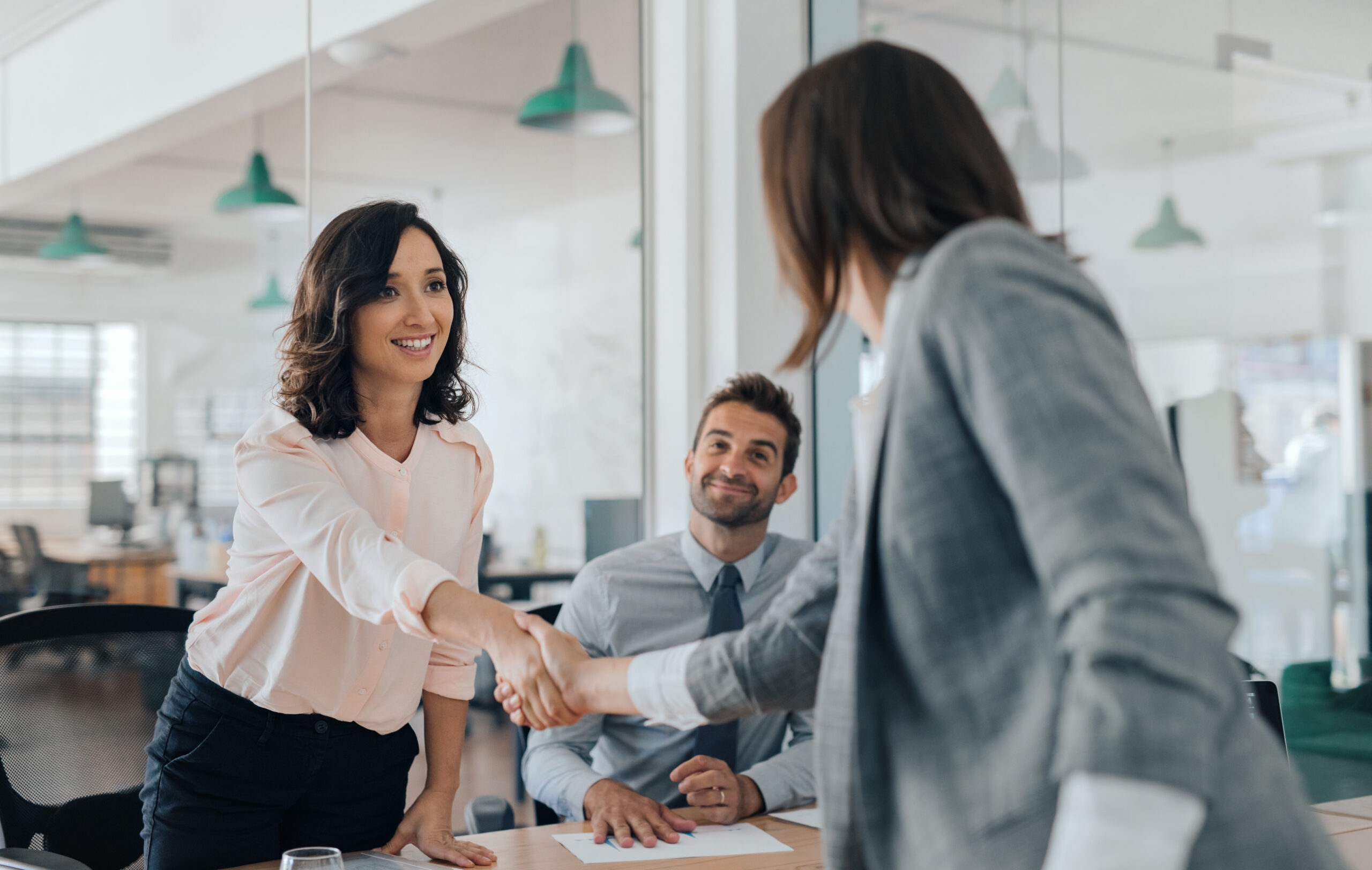 Recently, I was out with a bunch of friends for happy hour just outside Philadelphia. One of my friends had his cousin Chris (not his real name) visiting from San Diego. Chris is 31 and a top corporate lawyer in his area, making a high six-figure salary. He did his undergraduate at USC and graduated with his law degree from Stanford University. Really smart person who was top of his class.

We started chatting and Chris asked me what I did. I told him about the work we do at Veritus helping non-profit frontline fundraisers develop relationships with donors. I went on about how the goal of fundraising is really to figure out the donor’s passions and interests, and match that up with the non-profit’s mission.

He looked at me with a slight smile and said, “Yeah, that’s how it should work, but it’s not how my universities do it!”

I asked him to tell me his story about how both USC and Stanford have been cultivating him. He said this: “They treat me like I owe them something. And I’m still paying off my student loans! But they make me feel like just because I’m an alumnus, I should be giving them $1,000 to fund their annual fund, which I have no interest in. I get so much mail and email from both of them and I just toss them in the garbage. I mean, who wants to give to their annual fund? They have so much money already they don’t know what to do with it.”

Then he went on: “But, I really like this one professor at Stanford. He helped make me the lawyer I am today. I loved his classes. And, if he ever needed money to fund a research project he was working on, I’d love to support that.”

I told Chris, “This is exactly the problem in the non-profit community, especially at universities, because in my opinion they are the WORST at this: non-profits treat their donors as a means to an end. They don’t value them as people. They want to grab the money; they have no real interest in knowing the donor, and what happens is they alienate the donor in the process, like they have with you.”

But what Chris said about that one professor should cause you to think. Chris was telling me about something he has a passion for. He had a great experience with one of his professors, and he would happily fund a project for that professor.

What if Stanford actually took the time to know this?!

Now, I understand that Chris is still young at age 31, but he’s also making a very high salary and has the ability to start making gifts of $10,000 or more per year, IF someone got to know him, figure out his passions and interests, and connect those to areas that will inspire him to give.

So, maybe for USC and Stanford, and quite honestly, many universities, they don’t look at Chris as a potential major donor. Okay, fine. But he is a potential mid-level donor who, if cultivated correctly by having someone reach out to him and start to find out who Chris is, it could be the start of a long-lasting relationship that over the period of the next 20 years, would bear much fruit.

What is the lesson here for you?

There are plenty of people like Chris in your database. They could give more. But they want to feel part of something that aligns with their passions and interests. If there is one thing you can focus on in 2023, it’s that. Get to know your donors. Look at your donor data closely and identify donors you need to reach out to personally. Create a direct-response program that helps to identify early what the donor is passionate about. Start a mid-level program. Make sure your major gift program is centered on building relationships, not going after the money. Make sure you have projects and programs at different dollar figures, so you are equipped to inspire those donors at every level.

If you focus on getting to know your donors in 2023, you and your organization will reap the rewards for years to come.