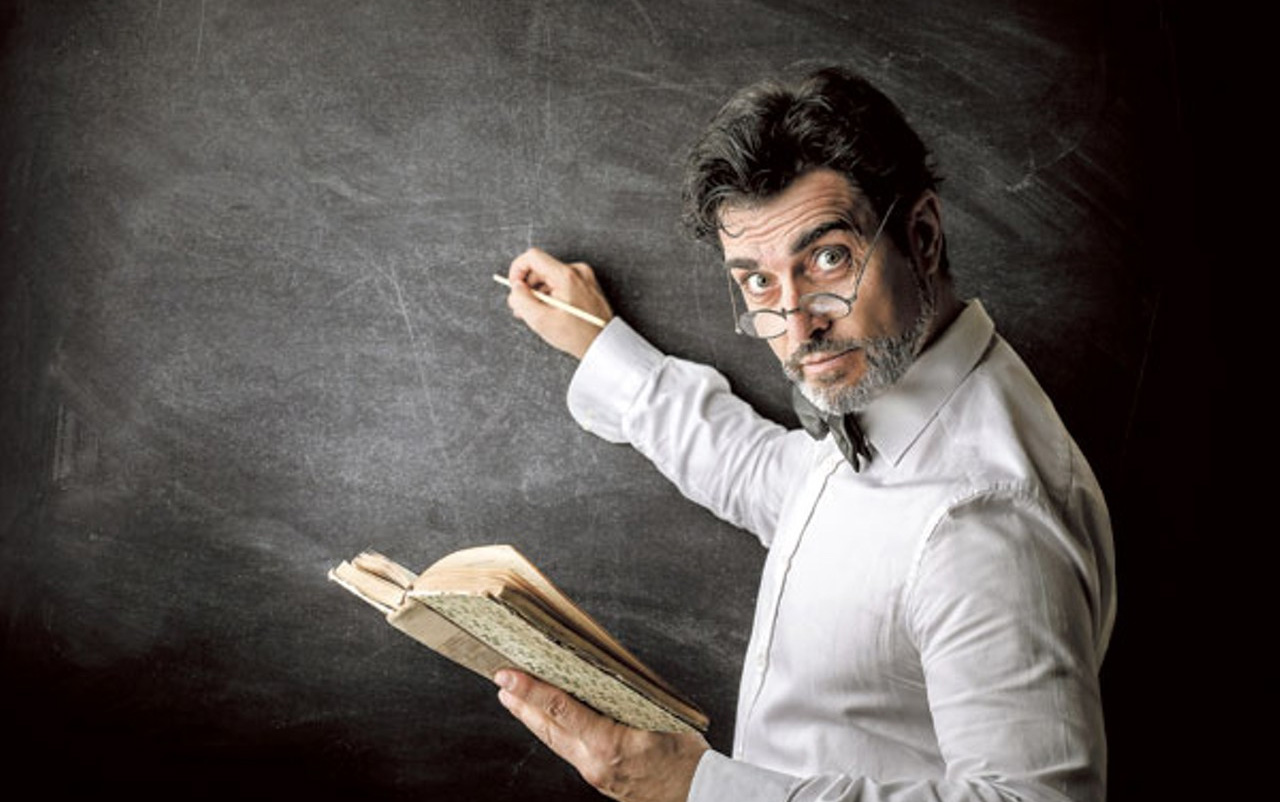 Universities are NOT Getting It 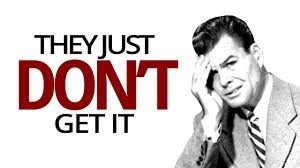 We realize that The Veritus Way of doing major gifts hasn’t been adopted by every non-profit. That “way” is honoring donors by creating relationships with them so you can know their passions and interests; then you create offers that will inspire them to give to all the great programs and services you’re offering to change the world.
This is all done in the context of a system and structure where the Major Gift Officer is accountable and focused on working a strategic plan for every one of their donors in their portfolio.
Over the years we’ve spent working with and hearing from major gift officers, we’ve identified one of the worst offenders of “doing major gifts wrong” – Higher Education institutions. This may come as a surprise to you, as many managers and gift officers from non-university non-profits consider university major gift programs to be the cream of the crop.
This is not true. They may have more money and have more infrastructure for major gifts, but that doesn’t mean they’re more effective with donors or their staff.
Not a week goes by that either I or Richard won’t get an email or a phone call from a university major gift fundraiser who is at their wits’ end about what they’re being asked to do with donors and alumni.
I want to point out that NOT ALL universities are practicing bad major gift fundraising; but from our vantage point, a majority are definitely not honoring donors and their alumni.
Here is basically what many universities are doing:

Okay, so the result of this is that you have higher education MGOs stressed out, frustrated and fearful. Why? Because they have a caseload of unqualified donors, and their performance is evaluated on meeting some kind of metric with little management or training, and they’re then expected to bring in a large amount of revenue from a portfolio where a majority of donors don’t want to talk with them.
While there are some higher ed major gift programs that are doing it the right way, our experience is that the majority of university major gift programs are actually just focused on the money… not on the donor.
Just the other day, I was sitting with a university MGO who talked for over an hour about how badly her manager was treating her. How she had no support. How she had a caseload of unqualified donors, yet was expected to bring in a ton of revenue. She had only been there one year and was questioning if she was “doing it right,” because she had been reading our blog and knew it was really about building relationships with donors, but her boss was pressuring her to bring in thousands of dollars from donors and alumni that had never given to the university.
This was a woman who just absolutely loved this university. She herself was an alumna. She loved the mission, yet the system that had been created at this university for major gifts was broken, and it was breaking her.
My heart was breaking for her.
Here’s the thing. The major gift fundraisers Richard and I talk with have a great passion for the mission of the university and love the people and work, but they’re being ground up and spit out by a system that universities have adopted that doesn’t honor them or their donors. The system that universities have created to “get major gifts” is broken. It’s not focused on the donor.
But there is hope!
We’ve been working with a number of progressive and forward-thinking VPs of Development and Major Gifts from universities who want to change this antiquated system so that the focus changes from the money to the donor… and it uses a structured, disciplined approach to get there.
In the last several years we’ve seen dramatic results as we’ve worked with universities on creating the right structure, proper management, and a focus on creating meaningful relationships where you get to know the donor’s passions and interests as they relate to all the university is doing. The result is much higher levels of giving, more donor/alumni engagement, and major gift officers that want to stay in their jobs!
Our ultimate goal at Veritus is to help change how non-profit institutions view major donors. Not as a means to an end, but as a partner who is as much a part of your mission as what you do every day to change the world.
We know from our experience of working with hundreds of non-profit organizations that have adopted our philosophy and approach to major gifts, that much higher levels of giving and engagement come as a result of building authentic relationships with donors.
Every time, every organization. Every university.
Jeff
(Tweet it!) — Too many universities have created a system to “get major gifts” that’s broken. It’s not focused on the donor, and it doesn’t honor the work of MGOs.