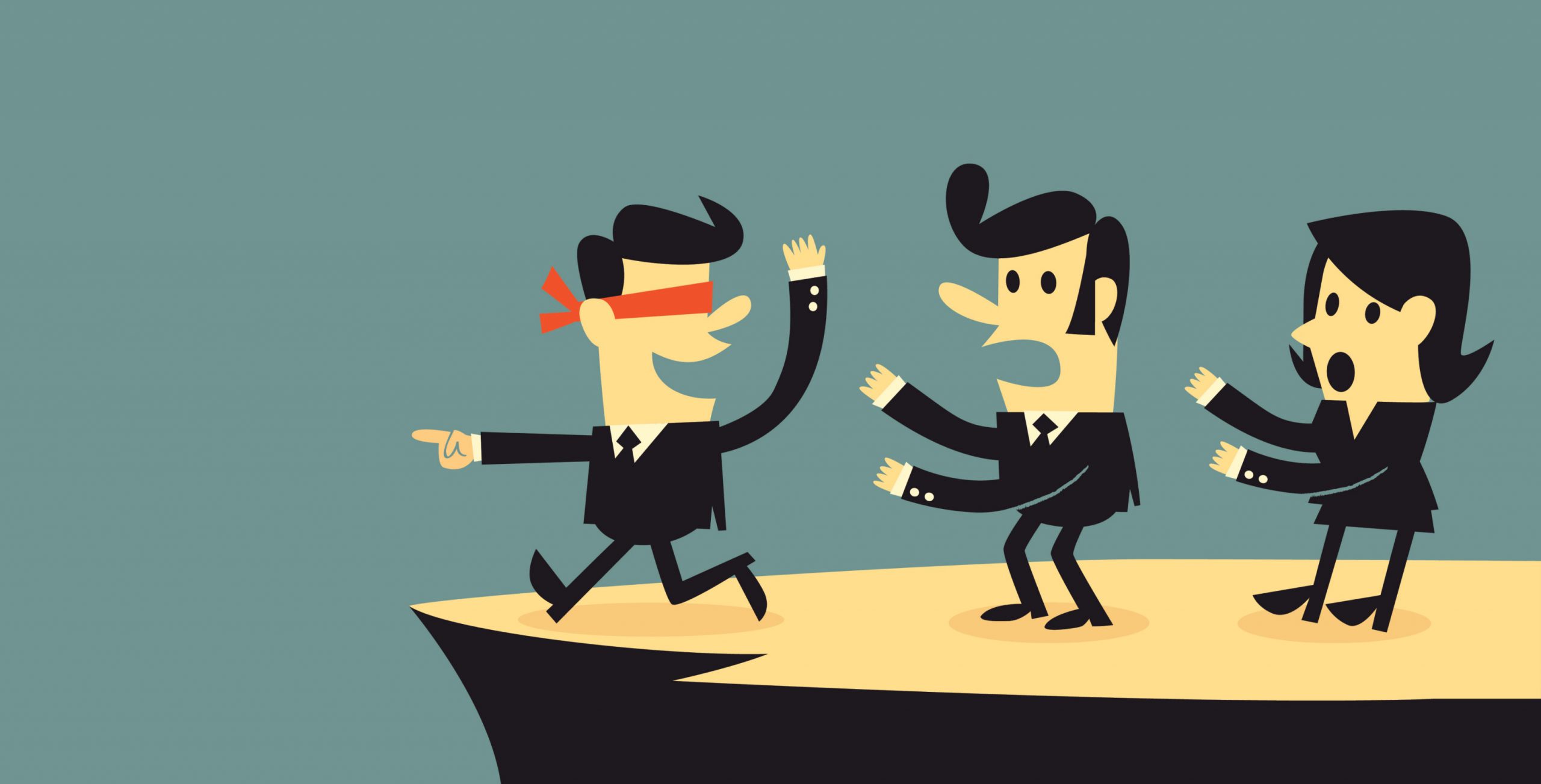 Why Universities Are Doing Major Gift Fundraising All Wrong

And if you just read the trade magazines, you would think they are doing pretty well. How many times do you read in the Chronicle of Philanthropy that a university has just completed a billion-dollar campaign? It feels like it’s almost every week.
Richard and I often hear from major gift officers outside of higher education who like to use this excuse: “If I only had the resources of the university, with unlimited donors like they have, I could do so much more.”
I have to admit that before we started working with universities, I thought the same thing. And then I started looking at their donor database and asking questions.
What did I see?

So after further research and asking more questions, I now know why we’re seeing such terrible performance in higher education. In many universities, there is…

So besides the terrible retention and attrition problems, what results is poor morale with major gift officers, and donors who don’t feel their university listens to them. Richard and I receive emails and calls from university major gift officers all the time, exasperated by the philosophy and practices of their departments. Many feel like they are part of a donor-factory… just burn through your donor list and get the money.
Now the good news in all this is that there ARE universities and colleges who are forward-thinking, who are putting donor-centered principles into practice. We know, because we’re working with a bunch of them. Here is what they are doing:

If you and your university are practicing these, that’s awesome. We’ve have seen some amazing results with the higher-education clients we work with. Putting relationships first works. Treating donors and alumni like they matter works. Giving MGOs the time and structure they need to succeed works.
Jeff