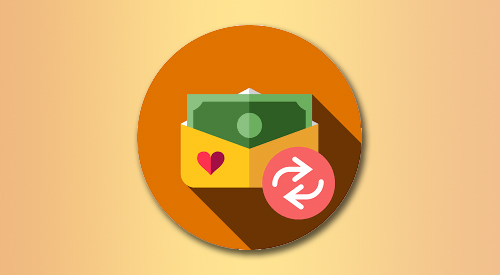 When Your Major Donor is in the Middle of a Pledge 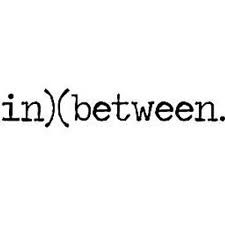 We’ve always felt that a donor who makes a pledge over multiple years is both a blessing and a curse for a major gift officer. It’s a blessing because you have “locked in” a certain gift amount over a period of years. But we’ve also seen it as a curse because it’s now easy to 1) forget about the donor, and 2) not inspire the donor to give an additional gift in the middle of their pledge.
The attitude we’ve seen from many major gift officers who have donors in the midst of a pledge is not only one of relief that they don’t have to “worry” about that donor for a while, but also a certain level of neglect now that they have their donor “locked in” for the next 3-5 years.
This is definitely not the attitude or position we want to see when you have a major donor who has made a multi-year pledge.
Instead, here is how to think about your donors who have made pledges:

The big point we want to make about your donors who have made a multi-year pledge is this: don’t lose your energy with them and feel you can now coast in that relationship. It’s the opposite.
Now that they have made a pledge, you should ramp up your efforts to build an even stronger relationship. This will build a stronger level of trust with your donor. There’s nothing better than that.
Jeff