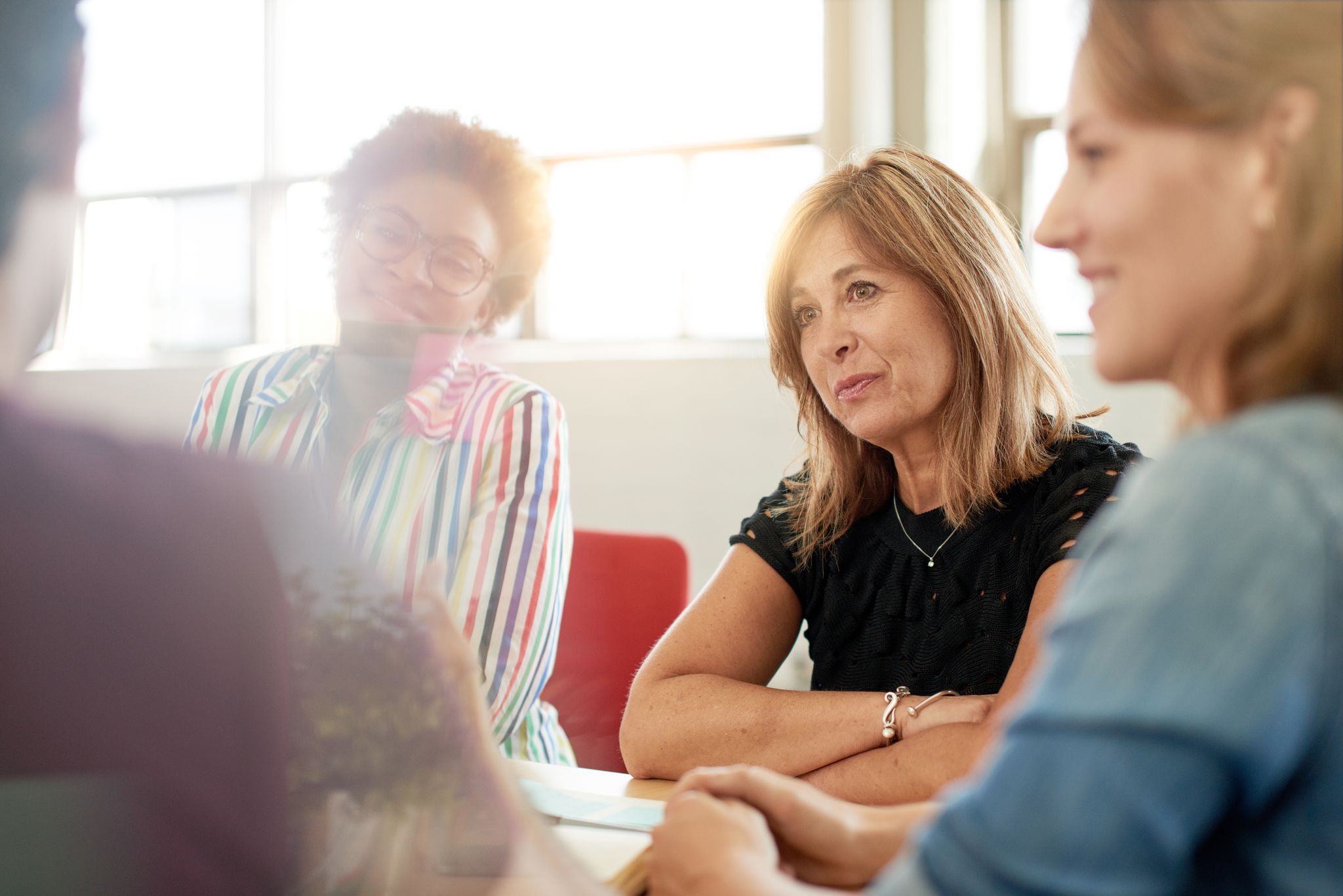 Capital campaigns are essentially successful major gift programs on steroids. That might be oversimplifying it a little, but it’s true.

Major gifts is often the perfect warm-up act, or precursor, for a successful capital campaign. And capital campaign strategy and techniques should be applied to every day major gift fundraising to achieve the best results.

Simply put, a capital campaign is a targeted, time-limited, massive, fundraising effort to take your organization to the next level. Of course, major gifts comprise 70% or more of the gifts for any campaign. We often think of capital campaigns as an activity only for when you’re doing a large or complex project, like building a new building, but there is so much more you can do in this type of campaign. If you’re considering a capital campaign, here’s how to get started:

A fundraising feasibility study is a unique opportunity to ask for advice from your best donors.

A feasibility study takes place prior to officially starting your campaign and is when you test your case for support and goal by asking community leaders and your biggest potential donors how they feel about your campaign plans.

When raising major gifts, it’s important to cultivate donors. One of the best cultivation techniques available is to ask advice from donors. However, sometimes it’s hard to determine what kind of questions and advice to ask for.

A fundraising feasibility study solves the problem of what advice to ask because you’re directly asking for feedback on your campaign plans and case for support.

Some examples of campaign committees include:

We know for certain that involvement leads to donations. It’s true with capital campaigns and it’s true with major gift fundraising.

The quiet phase is the first-time gifts are solicited during a campaign. This is the ultimate major gifts effort — there’s a specific and concrete case for support, a specific timeline, and dollar goal.

During the quiet phase, three specific groups of donors are solicited:

If you and your board members don’t have very much experience soliciting major gifts, this is a perfect place to start. Let board members know you will be “practicing” on them (but the asks are real) and that you would like their feedback on how you did after the ask. Board members can practice on one another as well.

Always start with the easiest solicitation first, so you get some wins under your belt. Then, when you’re ready to ask for the biggest gifts, you’ll already have some solicitation success.

In all of this, it’s important for the people managing the campaign to ensure the Major Gift Officers are highly involved in campaign planning and strategy. They may or may not be involved in the actual solicitation meeting (if the President and a board member are going to do the ask), but the MGO’s should be involved as to what and how much to ask each prospective donor.

Major Gifts and Capital Campaigns – A Match Made in Heaven

Capital campaigns benefit major gift fundraising post-campaign for a variety of reasons. During capital campaigns, investments are often made in areas of fundraising technology, systems and infrastructure, as well as training and outreach efforts. At the end of a campaign, your organization’s ability to raise major gifts should be stronger than ever.

So don’t shy away from conducting a capital campaign every ten years or so. In addition to taking your organization to the next level, a campaign can have amazing benefits on your overall fundraising program.

Amy Eisenstein, ACFRE is the CEO and Co-Founder of the Capital Campaign Toolkit.