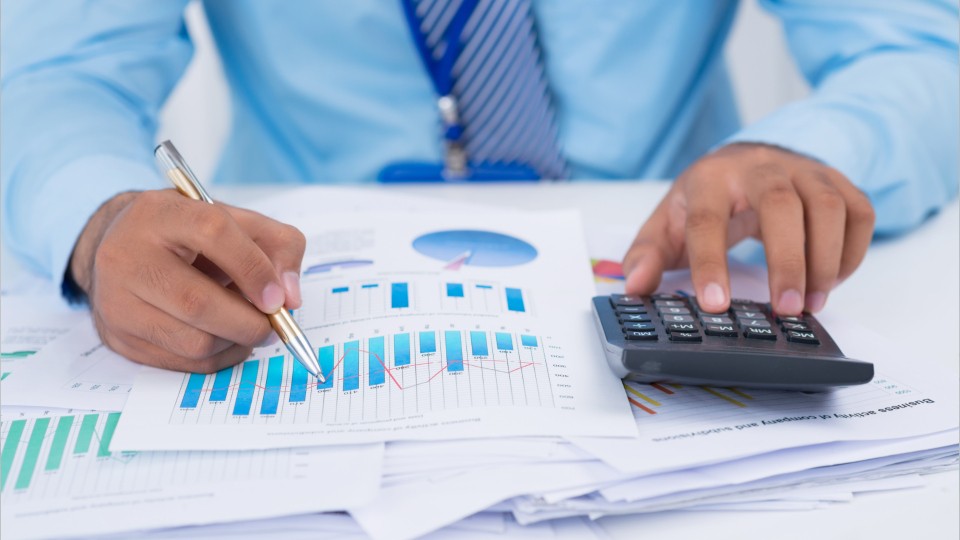 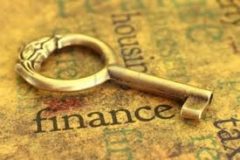 The finance person in your organization can be your best friend, your worst adversary, or a totally neutral party who really has no interest in what you do as a MGO.
If Jeff and I had to choose which of these relationships to have, we would select “your best friend.” Here’s why.
Good, competent finance people can help MGOs construct the financial side of a compelling donor offer; they can help analyze performance; they can help MGOs make an argument for expanding the fundraising program because they understand how major gifts work; they can understand that a MGO who stops or slows down value attrition is actually contributing economic value to the organization; and they can, when educated to the economics of major gifts, appreciate that the program is about long-term relationships that the passing of time will bring to full maturity and contribution.
On the other hand, bad finance people can wreak havoc on a major donor program. If left uncontrolled by the top leader of your organization, they can kill the program.
I’ve experienced all three types of finance people.
We are working with one large organization right now where the finance person is an absolute dream. We love working with her. She is positive, constructive, forward-thinking, and constructively critical in a kind way. When I am with her, I feel like she is part of our team. She is truly present to serve our major gift efforts. And the MGOs love her.
We had a situation last year where the finance person was the exact opposite. He actively told the MGOs they were doing no good when, in fact, they had saved the organization over $750,000 in one year by slowing down value attrition – there were donors on caseloads who actually renewed and upgraded their giving because the MGOs of this good organization had treated them as partners. He would sit in finance meetings and belittle the MGOs and the program. He would badger the Development Director, telling him he was managing the program wrong. The list of abuses by this self-expressive man went unchecked, and he severely damaged the spirits and morale of all the MGOs. I still do not understand how this man’s boss put up with his antics. It was disgraceful and hurtful.
And then there’s the finance person who just doesn’t care. They’re almost as damaging as the actively bad ones. They are just counting and categorizing the money. They have no interest in moving the organization ahead financially. They are just there – collecting a paycheck. Pretty sad.
No matter what kind of finance person you have, Jeff and I believe there are some basic things you can do to keep them happy:

There is nothing better than a good finance person to be your partner. If you have a good one, pour on the love. I mean it. They need affirmation just like you do, and they do not get enough of it. If you have a bad one, try to win them over through education, information and appreciation. Go to lunch. Talk. Listen. Reason with them. Try to see their point of view. You will be surprised how much good happens.
Richard