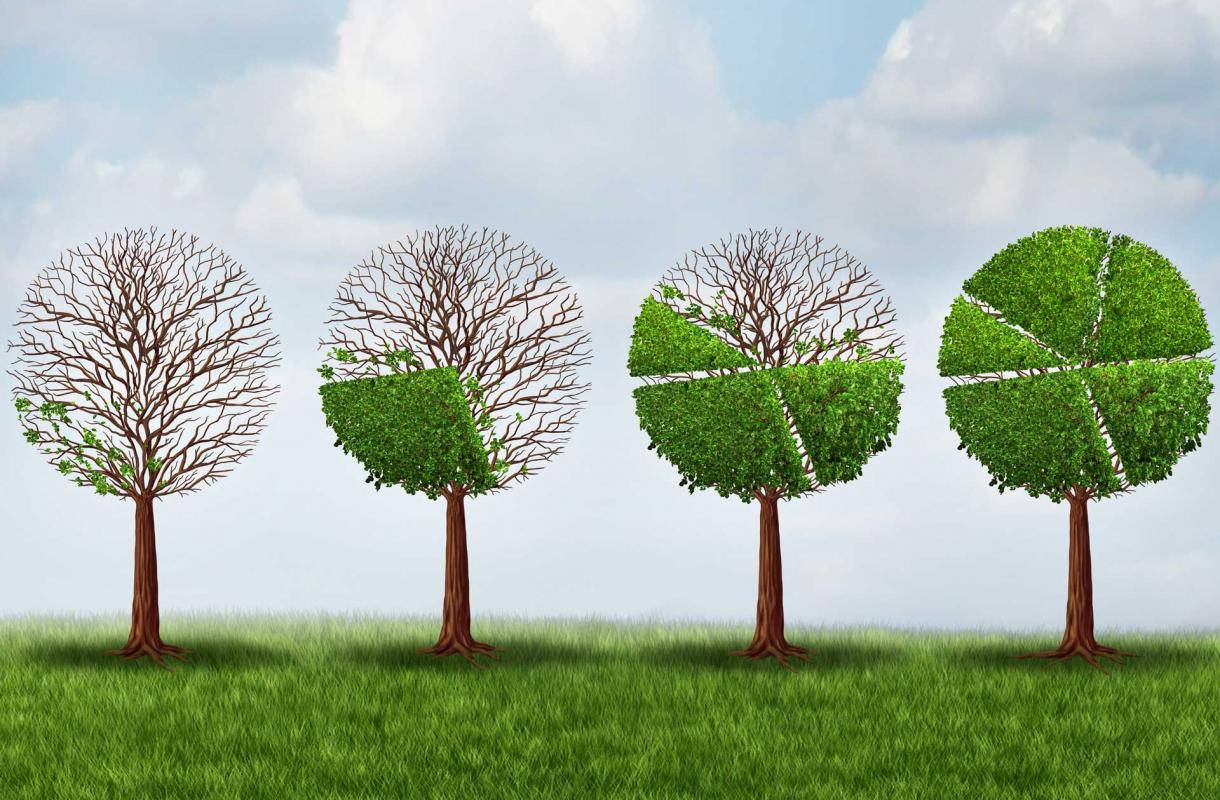 The Economic Reality of Major Gifts 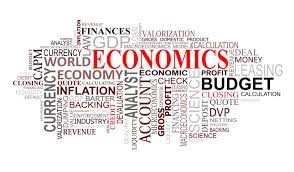 “We need more money. That’s why we’re starting a major gift program.”
This is how many leaders think the economy of a major gifts program works. They decide to do it and – BAM! – the money starts to flow in immediately.
Because they think that way, it sets up an unrealistic and damaging relationship with the MGOs they hire. If you haven’t experienced this yourself, think about this to get a grasp on what usually happens:

This is exactly what happens far too often. It sets up the program for almost immediate failure. And if anyone in the organization tries to counter the progression of this fatal process, they are seen as obstructionists and pessimists. After all, “we have the donors who really want to support the organization. And now we are going to ask them to get involved to a greater degree.” As if it were that easy – as if the donors are just sitting at home eager to give more because we ask them.
This is where leaders and CFOs (and many development directors) need a dose of economic reality related to major gifts. We break down that reality this way:

The donors in a major gift program have to come from somewhere IN the organization. This is one of the greatest misunderstandings in major gifts, and hardly anyone talks about it. Some leaders and managers truly believe that the REAL donors who will contribute significantly to the major gifts program will come from outside the organization. “Just go out there and find them!” they say. And the MGO is given a list of very wealthy people the MGO should “go after.” Stupid. Really dumb. The fact is that the very best donors for the major gift program are already in your donor base. And yes, if they are given a chance to do something they REALLY want to do, they will give generously.
When the donors are “moved” into the major gift program, the other revenue managers will object. Most of the donors that the MGO qualifies will come from the direct marketing program. This means that the revenue that was once credited to direct mail or direct marketing will be credited to major gifts. This could be a $300,000 to $600,000 swing per MGO in the first year! Yes, this does need to happen because a MGO needs to have a qualified list of donors for her caseload. And this is the right way to do it.
The work-around is to give “soft credit” to direct marketing for those donors as long as they are receiving direct marketing communication – which they should until the MGO is absolutely certain he has a substitute strategy for that donor. One caution here: we recommend leaving all major donors IN all direct marketing communication efforts, leaving the decision to take them off way into the future. Take them off too early, and you will lose revenue. Believe me.
Major gifts takes time. This is another often misunderstood point. People that are not familiar with how major gifts works actually think that there are a ton of donors who just cannot wait to give more. This is not true. The truth is that there are a ton of donors in your active donor file who could give more, but it will take time to develop the relationship to the point where they will give more. In our experience, a major gift program does not materially generate more revenue until its second year – and then it grows from there with healthier results in years 3-5.
Returns on Investment (ROIs) usually go from 1:1 to 1:2 the first year, counting revenue attributable to the MGO’s efforts, then to 1:3 – 1:5 the second year, then 1:6 – 1:8 the third year, and higher from there. We have seen more mature programs deliver 1:10 and as high as 1:20. That’s $20 in the door for every dollar spent (all costs in)! A word of caution here: every organization is different, so do not take these figures and PUSH them on your situation. Our best advice here is to simply assume a breakeven the first year, some decent return the second, and things starting to look good in years 3-5.
You must have something to offer a donor. This is a critical piece needed to succeed in major gifts. And it is the most often overlooked part. “Just get out there and raise the money” is the usual directive of an authority figure to the MGO. Well, sorry, it doesn’t happen that way. The MGO needs something to present to each donor on her caseload – something that matches that donor’s interests and passions. If your organization does not provide that, you cannot be successful as a MGO. You must package your program and budget in order to give your MGOs the tools they need to be successful in fundraising.
Only a few will give transformationally. This is another surprise for many leaders. They actually think that most of the major donors on a MGO’s caseload will give outrageous amounts. No, they won’t. Many will give more – generously more. But only a few will give transformationally. From an economic point of view the strategy in major gifts is to have an “incubator” of donors on a caseload where a MGO, over time, can uncover those who will seriously rise to the top in their giving. This incubator is being refreshed one to two times a year as (a) the MGO discovers those donors who will not want to give as she originally thought and removes them from her caseload, and (b) the MGO replaces those departing donors with new ones from the current donor file.
There is a regular shifting and sorting that goes on in a healthy caseload. Do not interpret this shifting and sorting as a careless hunt for money. The MGO is sincerely and carefully trying to help every donor on her caseload fulfill their interests and passions. She is simply spending more time on those who can give transformationally.
Value retention will go up. This is the final area that is either ignored or rejected by leaders and CFOs. In fact, we have a situation right now where we have been able to show the leader the actual value that has been retained from caseload donors over prior years. Prior to involving the donors on a MGO’s caseload in the major gift program, those donors’ giving was going down at a rate of 46%. This means that if all those donors gave $1 million last year, that group would give $540,000 this year, a loss of $460,000! And now those same donors are giving only 8% less, so it’s a loss of only $80,000. That is a real savings of $380,000! ($460,000 – $80,000)
Leaders MUST count this actual improvement in donor giving as a credit to the MGO’s efforts. The fact is that when a donor is managed in a personal way, value retention goes up. And this is good news.

If you are a MGO that is living under a management system where reasonableness and clear thinking abounds, be thankful. If, on the other hand, you are living under a system where unrealistic expectations have been set, Jeff and I suggest you print out this blog and hand it to your leader and/or CFO to start a dialogue on this topic.
Most often, these good leaders do not fundamentally understand how the economics of major gifts works. And that is why it is important to provide this information.
We would be happy to help as well. Just let us know.
Richard