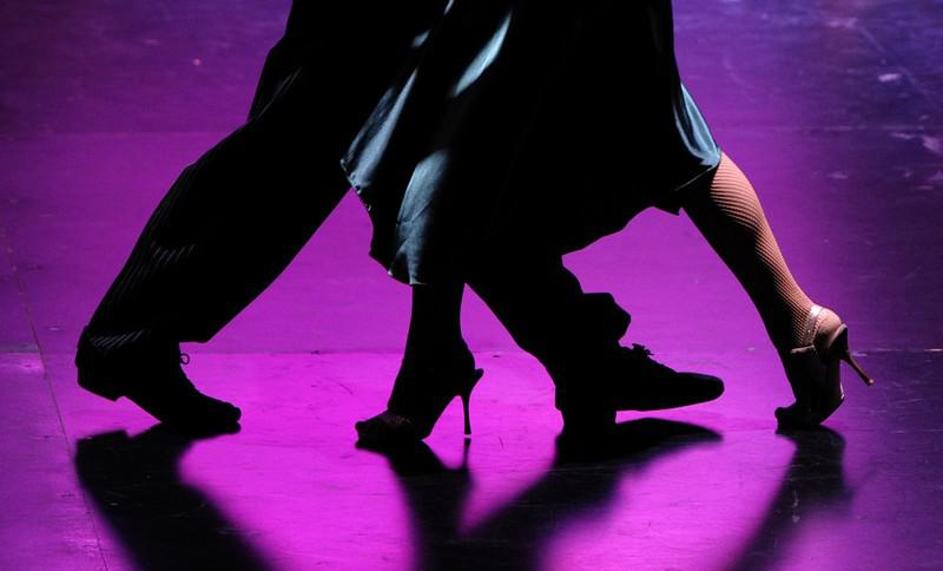 Do You Have the Right Moves?

7 Keys to a Successful Major Gift Program – Key #3: Do You Have the Right Moves? 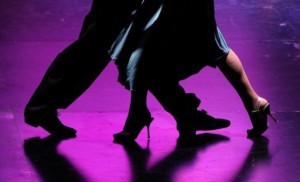 My head is spinning, and I think I’m going crazy. Seriously. What’s got me wound up is hearing (once again) from a very capable MGO that every donor on his caseload has the same passions and interests. And that there’s no need to be digging around for more information, no need to create a unique moves management plan for each donor, and that “all they want to do is help.”
Well of course, all they want to do is help! Isn’t that what giving is all about?
But this person (who’s so good in so many ways) is so lost on this point. And so are many other MGOs in too many non-profits here in North America and Europe.
That’s why Key #3 of the ideal major gift program is about strategy. And that’s why I’m asking, “Do You Have the Right Moves?” Because having the right strategy springs from a clear understanding of the donor’s passions and interests. If you secure that information, then you can go about DOING the right things with the donor.
Once your caseload is set, a contact plan should be created for every donor – a plan that’s specific to them, their interests, and their giving patterns. Our philosophy is that a major donor is only asked once or twice during a year, and that the ask is bolstered throughout the year by a stream of what we call “touch points.” These touch points, a minimum of one per month (sometimes more), include tactics such as:

…and scores of other “touches” that show the donor that you’re present with them in this relationship, that you care, that you notice when they give, that you’re open to their questions and concerns, and that this relationship is about a partnership, NOT an economic exchange.
All these predetermined moves should strategically serve three objectives:

Having the right moves is so critical to success in major gifts, as it is in all relationships. (Tweet it!) You can’t be thoughtless in your relationships with your boss, partner, spouse, subordinates, friends, etc. and expect those relationships to be meaningful. We know this!
But too often, we just put our hands out and go for the money. When you stop and think about it, that’s pretty offensive.
As we’ve said many times in this blog – donors are partners, not sources of cash. And they deserve a thoughtful and caring approach from you – a strategy that springs from their passions and interests – one that is tailor-made for them and honors the unique and wonderful people they are.
Richard
Read the whole series, 7 Keys to a Successful Major Gift Program:

Key #1: Attributes of the Ideal Major Gift Organization
Key #2: Make Sure You Have the Facts!
Key #3: Do You Have the Right Moves? (This post)
Key #4: Develop Offers that Donors Want
Key #5: Turn Planned Giving into Strategic Giving
Key #6: Treat Corporations and Foundations Just Like Individuals
Key #7: What You Get Done Matters!