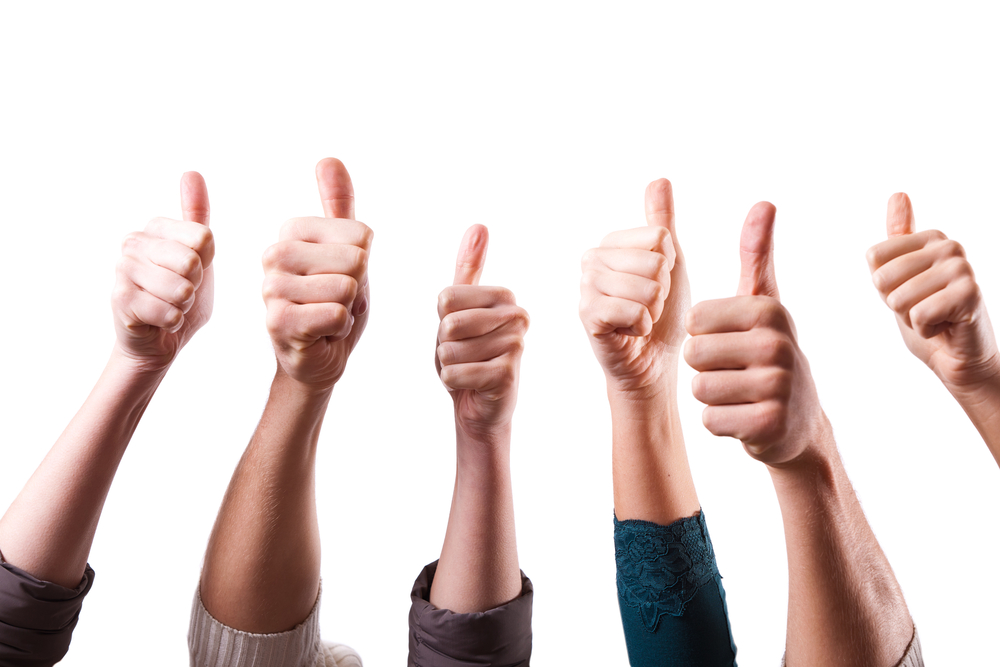 Liking: #2 of Six Principles of Influence for Fundraising 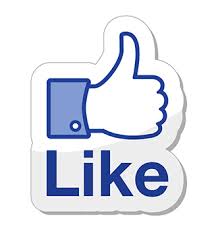 I have to tell you about two experiences I had on the topic of “liking. “
But first, for any new readers, I am writing this series to explore the use of persuasion and influence skills in the MGO relationship with donors. The core concepts for this series come from the writings of Dr. Robert Cialdini, who has written extensively about the ethical use of influence, and from my colleague Brady Josephson, who has taken Dr. Cialdini’s work to a new level when he took his six principles of influence and reframed them for fundraising.
The first is the principle of reciprocation, which you can read about here. Principle #2 is liking.
Liking is a critical element of major gift fundraising, and of commerce in general.
I had an experience recently that brought this home to me. I had several people working on a project. One of them I did not like. He was pushy, aggressive and abrasive. I did not like him. The funny thing about this is that he offered a superior product and service, one I could not get anywhere else. But I did not like him.
So our interaction was short and to the point, and I got him out of my home.
The next day I realized I had acted impulsively and emotionally. I had let my emotional reaction to this man interfere with what was best for the project and best for me. So I called him up and had him come back. Someone had obviously told him he was being pushy and aggressive, because this time I met an objective, calm person. It was a pleasant experience. I ended up buying more services from him. I even started liking him. And maybe, I thought, it was me that was off on that first visit, not him. Who knows? But you can see how the business relationship was affected.
Several years ago, I gave a gift that landed me on a MGO caseload. The MGO called me up and said she was going to be in town and could she stop by. I said no. She didn’t listen, and she stopped by anyway. I did not like that. I did not like her. And I stopped giving to the organization.
This “liking” bit – the second principle of influence – is really critical in major gift work. It is important to be aware of this dynamic in the relationship you have with each and every donor.
Dr. Cialdini says that we’re more likely to be influenced by people we like. Likability comes in many forms – people might be similar or familiar to us, they might give us compliments, or we may just simply trust them. Companies that use sales agents from within the community employ this principle with huge success. People are more likely to buy from people like themselves, from friends, and from people they know and respect.
“People prefer to say ‘yes’ to those they know and like,” Cialdini says. People are also more likely to favor those who are physically attractive, similar to themselves, or who give them compliments. Even something as ‘random’ as having the same name as your prospects can increase your chances of making a sale.
In 2005, Randy Garner mailed out surveys to strangers with a request to return them. The request was signed by a person whose name was either similar or dissimilar to the recipient’s. For example, Robert James might receive a survey request from the similarly-named Bob Ames.
According to a study reported in Cialdini’s book Yes! 50 Scientifically Proven Ways to Be More Persuasive, “Those who received the survey from someone with a similar-sounding name were nearly twice as likely to fill out and return the packet as those who received the surveys from dissimilar sounding names (56% compared to 30%).”
Amazing, isn’t it? But you can see the point.
Jeff and I have experienced a number of “liking” situations in major gifts.
There’s the situation where a donor just does not like the MGO. It doesn’t matter what the reason is – they just don’t. So in this case, it’s best just to move the donor to another MGO.
Or the donor does not like the program person or the CEO or someone else in the organization who is “programmed” to connect with the donor. Don’t do it. Change the connection.
Or conversely, the donor REALLY likes a person in the organization who is not even in the major gift services area. For instance, I remember one situation where the donor just loved the receptionist. She trusted her, called her, loved her. Did the receptionist have time to do major gift work? Nope. But we managed to figure out how to carve out some time so that the receptionist could relate to this donor.
Be on the lookout for “liking situations” as you manage your caseload. And do not minimize how important this is to the donor. Liking or not liking is often not easy to talk about. The donor won’t just come out and state a preference; you have to perceive it – notice it. So sharpen your liking radar, and make the changes needed to assure that donors are with the people they like.
Richard