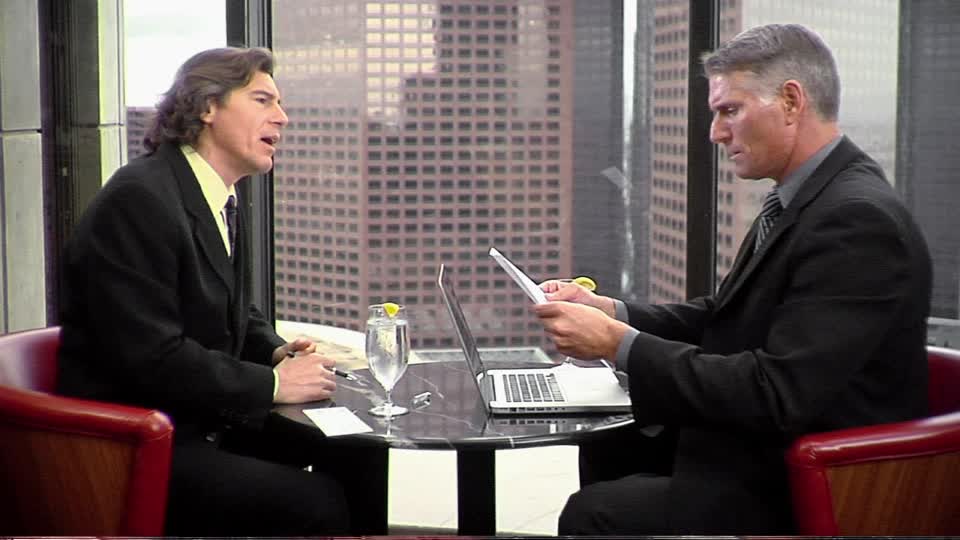 Looking the Donor in the Eye 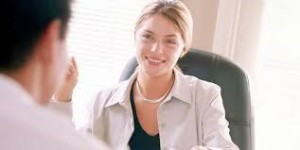 Over the years, Richard and I have developed a few major gift seminars that we present at various conferences. One is called “The Seven Pillars of a Major Gift Program.” It’s especially effective for new MGOs and for organizations about to launch a major gift program. It’s all about the essentials you must have in place if you and your non-profit will be successful with your major gift program.
The 4th Pillar is “Asking.” When we first say this to the audience there are quite a few people who laugh. Then we say, “No, I don’t mean ask the donor in a direct-mail appeal or a written proposal, or on the phone or in a note; I mean sitting across the table, looking the donor in the eye, and asking the donor to invest in your organization.
As I then look out over the audience, I see a lot of folks who look uncomfortable. And I know why. We have managed hundreds of major gift officers, CEOs and Directors of Development over many years, and we’ve found that a surprisingly high percentage of them have never directly solicited a donor for a gift in person.
Now, you may be thinking, “How can this be? How would a donor give? Wouldn’t the MGO be fired if they never asked a donor for a gift directly, in person?” The answer is no. Richard and I believe that people are so uncomfortable with money and the thought of directly asking someone for a significant gift – yes, even MGOs and other types of fundraisers – that they simply cannot bring themselves to look a donor in the eye and ask.
What is happening is that some major gift officers figure out their own elaborate system to avoid the face-to-face solicitation. Typically, these MGOs are wonderful at thanking donors, cultivating and stewarding donors, and sending written proposals; but they have avoided the difficult task of an in-person solicitation.
Here’s the real kicker – they still make their revenue goals! You are probably thinking, “how is this possible?” Essentially, they create goals that they know are always achievable by the methods they currently use. There is no strategy of challenging a donor for more, other than increasing their donation by perhaps $2,500 a year. That can be done in the mail.
Unfortunately, we see this all the time when we do our data analysis of major gift programs. What we track is donor behavior. In other words, what is a donor giving year after year with an organization? What we find in MGO caseloads who are NOT soliciting donors face to face are donors giving the same amounts every year – $2,500, $5,000, $10,000 and sometimes $20,000.
So you might say, “Well, at least they gave every year and they are retaining those donors.” This is true, but the fact is that these donors could be doing so much more if only someone really understood their passions and interests, looked them in the eye and asked them for a transformational gift.
There is so much untapped potential in most major gift portfolios we review, that Richard and I sometimes want to tear our hair out!
Now, you may be one of those MGOs I’m talking about. I know I’ve sounded pretty tough in this post, but I do have empathy and compassion for you. It’s hard to ask a donor for a gift when you are sitting in front of them. It can be intimidating and scary. But you can overcome this.
I know! I’ve seen it happen over and over, and the results have been amazing. So here are a few tips to help you overcome this.

I know that some major donors have given extremely large gifts over the phone, or even in a direct-mail appeal. I’m sure you have heard those stories. But it’s rare.
Donors want you to sit down with them and ask for a significant investment. If you are at a point where it’s time to challenge your donors, the only way to get over that hump is to look a donor in the eye, ask for that gift, and watch the joy from that donor come over their face. You can do it!
Jeff