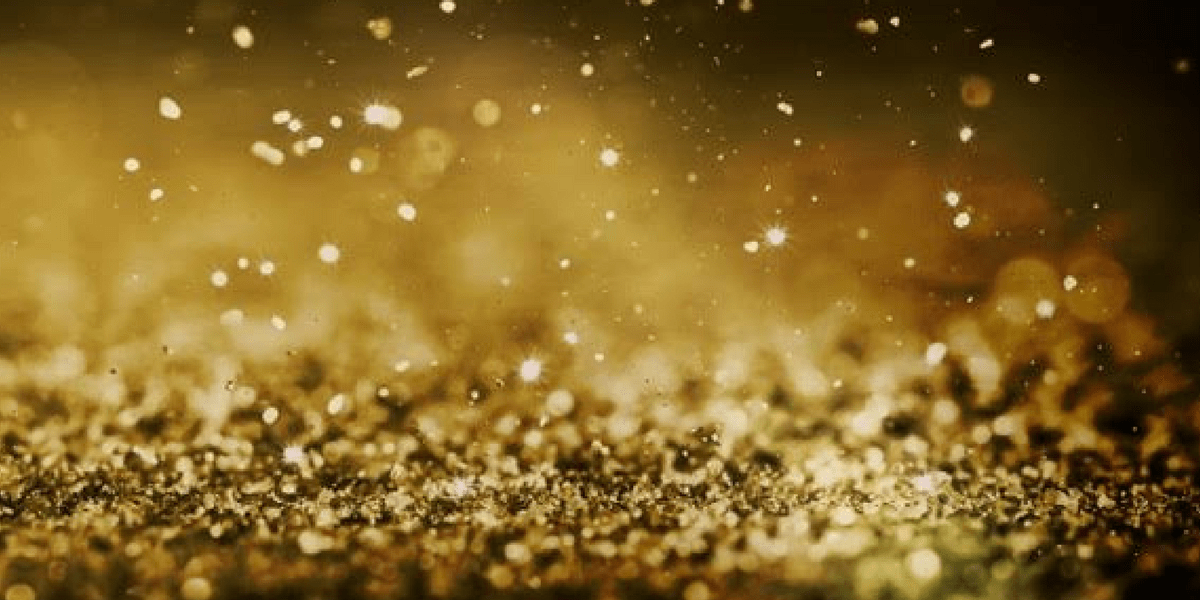 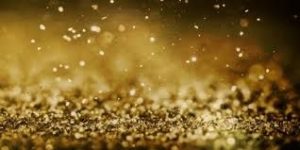 Jeff and I were having dinner with a friend of ours earlier this week. We were talking about how so many leaders, managers, MGOs and PGOs buy into major and planned gift ideas, schemes, philosophies and approaches that are either not true or partially true, but they don’t work.
I asked our friend why she thought people grab onto these ideas. She said: “It’s Pixie Dust. They really think it’s gonna work. And there’s a lot of pressure to get the money, so Pixie Dust provides a path of least resistance. It’s easier to believe in Pixie Dust than it is to do the hard work we all know is required.”
Pixie Dust. Interesting label.
The dictionary states that pixie dust is “a substance or influence with an apparently magical effect that brings great success or luck.” So, it may sound like this: “people still seem to believe that X is the sure way to experience success in major and planned gifts because their ideas have been sprinkled with pixie dust.”
After agreeing with what our friend said, we sat there and made a list of major and planned gift pixie dust ideas. Here are a few items that showed up on our list:

Pixie Dust. You’ve heard them all, I know. And you may be suffering under the pressure to operationalize some pixie dust in your organization. But we both know that major and planned gifts is hard work that begins with qualifying your caseload donor, then moves to identifying their passions and interests and communication preferences, then, once that is done, creating goals and plans that are personalized to that donor and working that plan.
There’s a system and process you must have in place to do this. It’s as far away from Pixie Dust as you can imagine. That’s what is frustrating to Jeff and me when we hear the random and regular dispensing of pixie dust that comes from thought leaders, bloggers and podcasters, speakers, etc. It’s a sort of spewing out of nice-sounding, magical concepts and words that, if you just adopt them, will make you successful.
Don’t buy into it. That advice is usually just one tiny part of the story – one building block of the major and planned gift fundraising house. You must build the entire house in order to be successful. And that is hard work that takes time.
Get rid of the Pixie Dust in your thoughts and life and get back to the real work that needs to be done. That is what will bring you success.
Richard