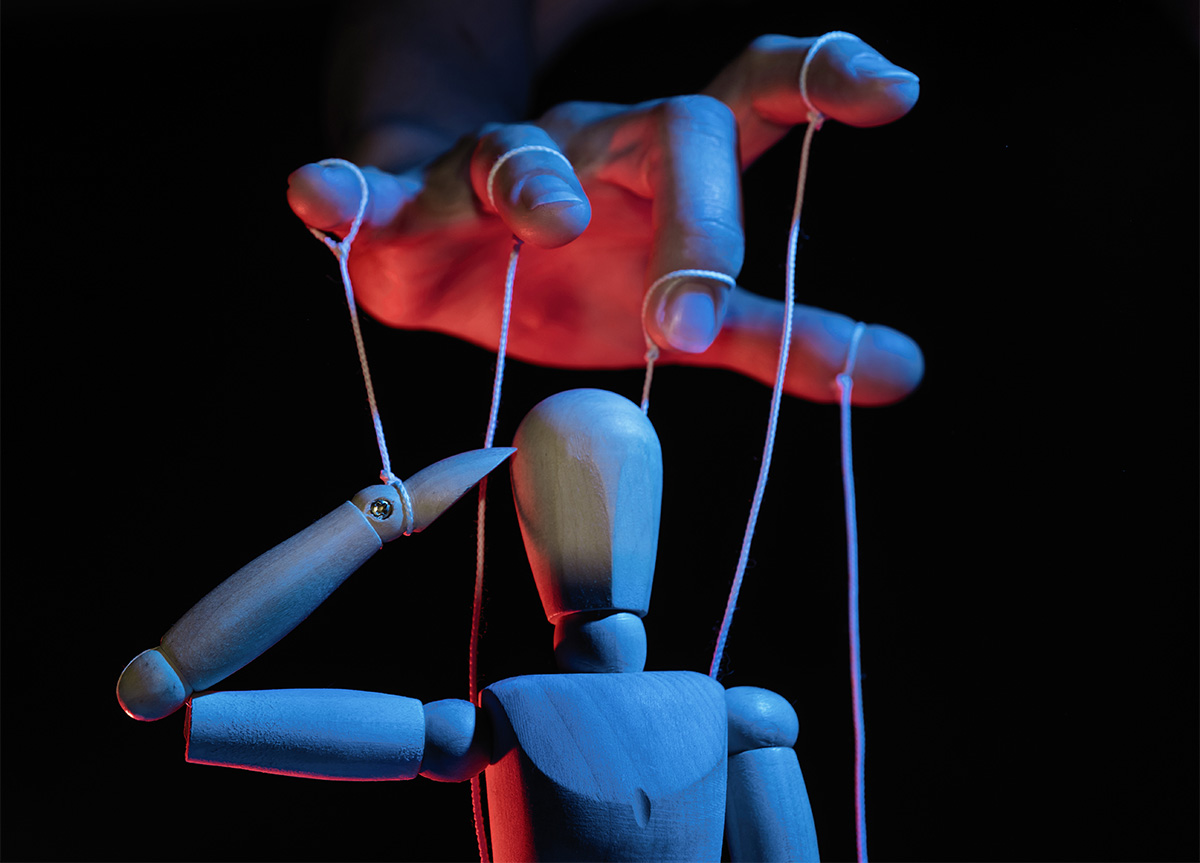 Major Donors Love When You Tell It Straight (not Manipulate) 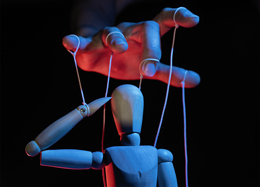 Second in a Series: Things Major Donors Love (or Hate)

It hadn’t gone well. The project Bill and Samantha had signed up for was just a tiny shred of what the MGO had sold them – and now they had questions. Tough questions. But the MGO wouldn’t answer them because he was afraid of losing their support. So he shared more facts about how the program worked, and how it takes time to get it up and running, and how what they had heard about the project were simply expected milestones in the project implementation and not something they should worry about. Manipulation.
Rebecca just loved her MGO. She was charming, warm, kind and just wonderful to be around. In fact, this good person just filled up an empty space in Rebecca’s life. She had become a good friend; it was always good to see her. They hardly ever talked about the programs of the organization, and all she heard about how her money was used was: “Believe me, a lot of good is happening, Rebecca.” And that was about it. Any time she had questions, they were brushed aside with a general comment about how everything was fine and there was no need to worry about anything – with a promise that if anything negative were to happen, the MGO would be the first one to let Rebecca know. “Just don’t worry about it.” That was the MGO’s most often used phrase. Manipulation.
Martha was shocked at how often her MGO just came out and told her how things were. Just yesterday, when Martha had asked about the overhead of the organization, the MGO had said: “It’s 28%, Martha. That may seem a little high, especially when other organizations like ours are claiming overhead in the teens. But the fact is it takes money to run an organization well, and we’re focused on doing a good job and making sure we have the right outcomes.” And he went on to explain how many organizations obsess about overhead vs. effectiveness and how that’s causing a problem in non-profit sector. Just last month, the MGO had told Martha of some major changes in program that would affect the program she was supporting. He even asked her if she wanted to reconsider her giving to that program! Telling it straight.
All of these stories and people’s names are composite stories from real life situations Jeff and I have encountered in the major gift journey. We have hundreds of them. Many are good examples of telling it straight. Unfortunately, many more are pure manipulation.
The sad part is that the MGOs who used manipulation to “get the money” are really hurting the relationship that is helpful to them and the organization. Why?
Because donors who are manipulated, no matter how unaware you think they are, will eventually go away to find a relationship where trust and straight talk are the predominant values.
Psychology Today says that manipulative individuals have four common characteristics:

They go on to say: “It is important to distinguish healthy social influence from psychological manipulation. Healthy social influence occurs between most people and is part of the give and take of constructive relationships. In psychological manipulation, one person is used for the benefit of another. The manipulator deliberately creates an imbalance of power and exploits the victim to serve his or her agenda.”
I’m constantly watching this dynamic in my own life. Where is the line between social influence and manipulation? Am I truly honoring the other person in my dealings with them, or am I on a path to get what I want no matter what?
I know the difference.
So do you.
That’s why we both need to keep it in our heads that the path to a lasting relationship with your donor is to never cross the line from social influence into manipulation. You can do that by talking straight – by telling it like it is. But when you do that, do it with care and good timing.
And remember, often “telling it like it is” is one of the primary tools of a manipulator, so don’t go down that track, where you feign telling the truth only to manipulate the donor toward your ends.
Here’s the big point of this post. Giving money is a very personal thing. And you, as a MGO have a ton of pressure to get that money. Jeff and I know this – we really know it. It is counter-intuitive to let the donor control the cadence of your relationship, because if you do that you might not get the money when you need to.
But the path toward real success in your job is serving the donor and her interests and passions and doing it in a way that builds trust. (Tweet it!) That will bring the money and a relationship that will last for a long time, something that manipulation will never deliver on.
Richard
Read the series “Things Major Donors Love (or Hate)”