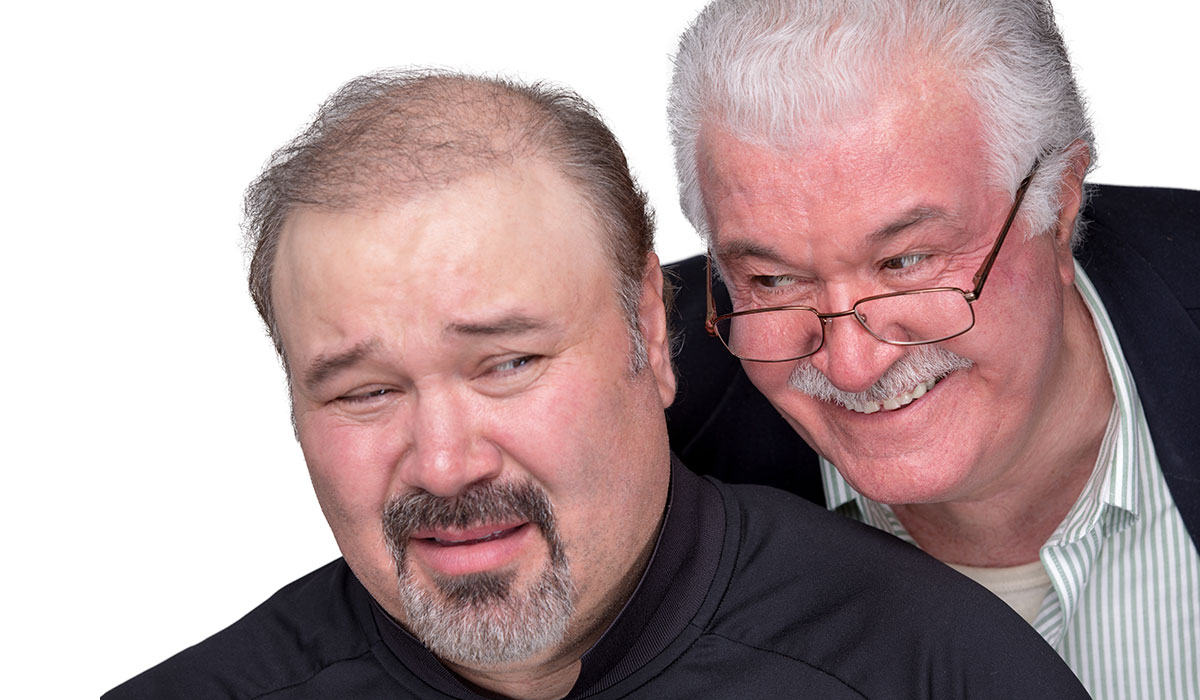 Third in a Series: Things Major Donors Love (or Hate)

I had given a decent gift to the organization – not a large one – but enough to qualify for major donor status. I was immediately assigned to a major gift officer. Because I was an involved supporter of this organization I was in their offices in Washington, D.C. and the MGO came over to see me. Here is the conversation we had:

Now, I think that’s pretty clear, don’t you? I told the MGO my communication preference. I told her I was on board. I told her how to get me more engaged. And I specifically told her what NOT to do. So what happened? Here’s the play by play three weeks later:

And I ended the conversation as best as I could. Plus, I called the MGO’s manager and reported the incident to him. The MGO continued in her employment and I can only imagine what happened in the months ahead.
Here’s the thing. (Jeff and I have repeated this over and over again in our blog posts.) A respectful relationship with your donor starts with you knowing their interests and passions and then serving those interests in passions in the manner the donor directs.

There’s never any excuse to do this any other way. And if you’re truly serving the donor’s passions and interests – truly – then the donor will want to engage, will want to see you, and will welcome your presence. This is how it works.
It’s so fascinating to me how many major gift gurus out in the marketplace can spend so much time teaching moves management and how to use just the right words to motivate the donor to act; yet they spend so little time helping good MGOs learn the basics of HOW the transaction works relationally – that it starts with the deep need of a donor to do good on the planet and ends with the MGO showing the donor how that deep need can be fulfilled through a gift.
If you do all of that right, your donor will welcome you as a partner rather than view you as a bother. And that is a valuable place to be.
Richard
Read the series “Things Major Donors Love (or Hate)”