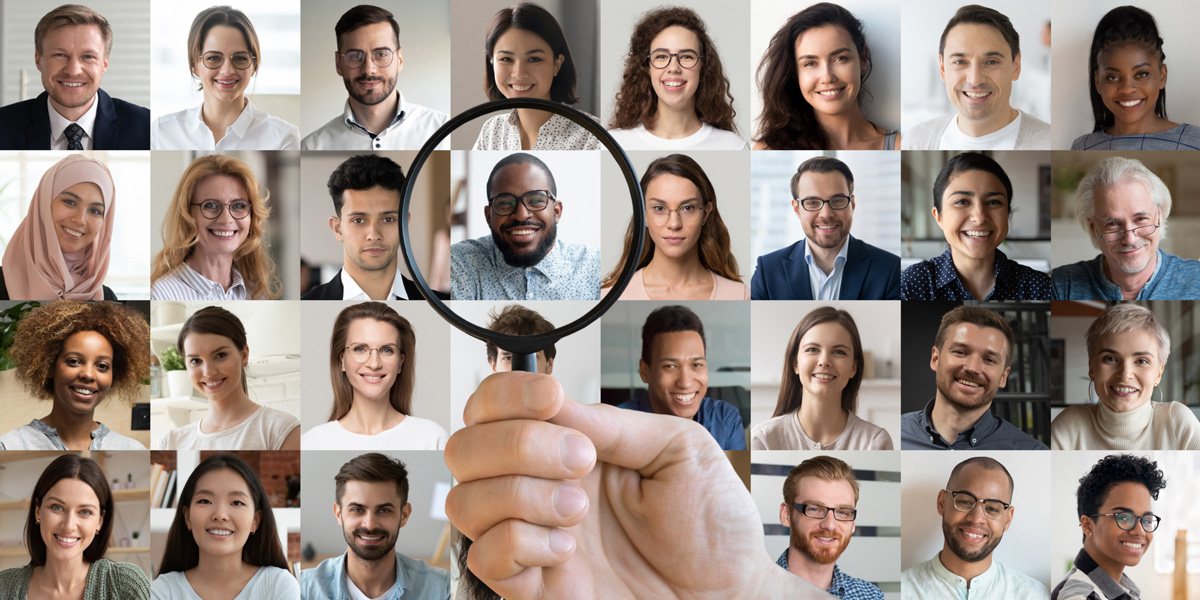 Medium to Large Organizations: Where Do You Find Major Donors? Part 2 of 2 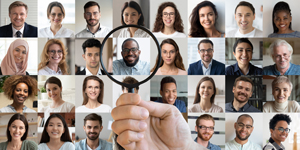 In my last post, I set the context for all organizations who want MORE major donors. As I said, almost every non-profit Richard and I talk to wants to increase the size of their major gift program. Who doesn’t, right?
But unfortunately, most folks in non-profit leadership (except those in development) think that these potential major donors are somewhere “outside” of their organization. I sometimes wonder if these Executive Directors and CEOs think there’s a special island somewhere with Major Donors living on it, and you just need to go visit that island and bring them home.
This is the “grass is always greener” syndrome. For some reason, leadership comes to believe the donors in your donor database just aren’t good enough, and they pressure you to take a trip to that mythical island to find some.
You do NOT need to visit Major Donor Island to find good major donors. (Tweet it!) First of all it doesn’t exist, and secondly, if you are a medium-sized to large non-profit ($10 million+), your major donors are already in your database. You don’t need to go anywhere.
At Veritus Group, we are adamant about this. You have what you need right now. But it will take hard work, discipline, focus and more hard work to develop those donors into major donors – who will invest significantly in your mission.
The tension arises, however, because leadership wants the money NOW. That is not likely to happen when you’re building a new program. This is because, as you know, a major gift program is about building relationships. That takes time.
So how do you find these major donors in your database and grow your major gift program?

You have major donors in your database. You have a guide here to go find them. Now you just need to actually work it. You can do it! Those donors are waiting for you.
Jeff
This post was originally published on September 28, 2015