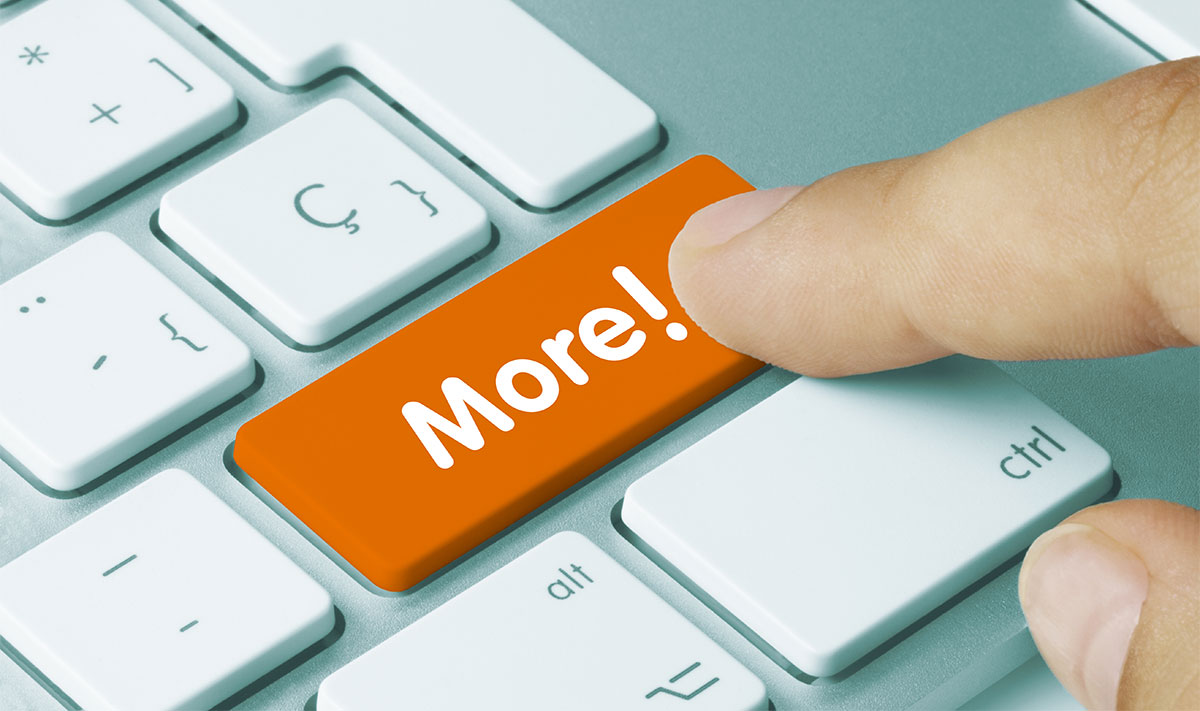 What to Do When You Don’t Have Enough Major Donors

“We want to start a major gift program, but we don’t have enough donors, so we’re going to go out and find some through referrals.”

And that about sums up the dilemma many non-profits have. Even large ones. There are a lot of donors at the bottom end of the active donor file ($1,000 cumulative total gifts or less) and hardly any at the top ($1,000 cume or more).

This is caused by one or more of the following situations:

Jeff and I have seen some combination of these reasons quite frequently, where a leader or manager isn’t thinking strategically about the mix of investment.

I had a situation once where 95% of the active donors at the non-profit were giving below the $1,000 cume per year giving level. When I looked into it, the donor acquisition program for the organization was working well. Extremely well. Donors were coming into the organization at surprisingly high numbers. But that’s where they stayed – at the lower end of the donor file. So, it wasn’t surprising to find that the organization had no mid-level program, and that the major gift program wasn’t working as it should.

This reality caused an imbalance in that non-profit’s economy, because there’s lower net revenue and return on investment (ROI) at the lower end of an active donor file than there is at the higher end which, by virtue of its nature, produces the highest net revenue in a non-profit.

So, I went to the leadership of the non-profit and advised them to take some of the budget dedicated to new donor acquisition and cultivation and move it into starting a mid-level and major gift program. Why? To have balance in the donor pipeline and to produce an overall better economic result. To date they haven’t taken me up on my advice, and this was a couple of years ago. And to this very day this non-profit continues to struggle to have proper program/admin/fundraising ratios and enough net revenue to adequately fund their programs.

If you don’t have enough donors for your major gift program, take a deeper look at your donor pipeline and ask the following questions:

These questions and steps are strategic and critical to having an effective and efficient major gift program operating in your organization. And no, it’s never wise or cost-effective to go out and seek referrals for your major donor program. The best donors come from your active donor pipeline – those donors who have, through their current giving, proven that they are with you, love you and want to help.