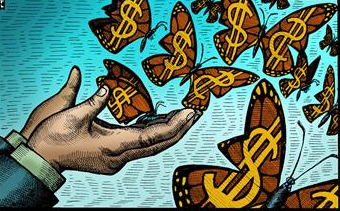 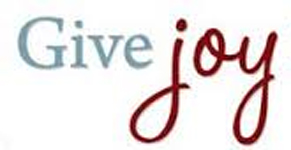 Paul and Rebecca (not their real names) started giving to a social service organization in the early 90’s. They were a conservative couple from an average neighborhood. But they wanted to do good in their community, so their first gift was $50 to a direct mail acquisition campaign.
I can imagine that back then no one would have imagined how this relationship would turn out. They were just regular folks who gave every now and then.
But as the years progressed their smaller gifts became more frequent. By 2009, their annual cumulative giving went above the $2,000 mark. That was when Andy, the MGO for the organization, started to notice. As Andy dug into the details of Paul and Rebecca’s journey with the organization, he discovered a couple whose interests and passion perfectly matched what the organization was trying to do in the community.
So he sent them a letter of introduction as part of a major gift qualifying process, and then called them to thank them for their gift. This interaction launched a series of touchpoints from Andy which had two objectives:

Then in December, Andy was invited into Paul and Rebecca’s home and had a very warm and engaging visit. Andy thanked them again for their generous giving and gave them more details on what a difference their giving was making in the lives of people who desperately needed their help.
It must have been a pretty happy and fulfilling time because two weeks later they mailed in a check for $10,000. Andy became a frequent visitor in Paul and Rebecca’s home and their annual giving increased to $21,000 in 2012. With an objective of increasing the amount of program information flowing to these good donors, last year Andy brought along the program director on one of his visits.
Paul and Rebecca’s giving increased to $25,000 annually.
Then Andy learned that Paul and Rebecca had named the organization in their will. So on one of his visits he brought along his Planned Giving Director. They had a great visit over soup and sandwiches and learned that Paul and Rebecca now plan to leave the organization approximately $1.5 million.
Here’s what I get from this true story:

Spend time this week bringing joy to the good donors on your caseload. It will not only fill up the hearts and lives of your donors, it will result in increased giving.
Richard