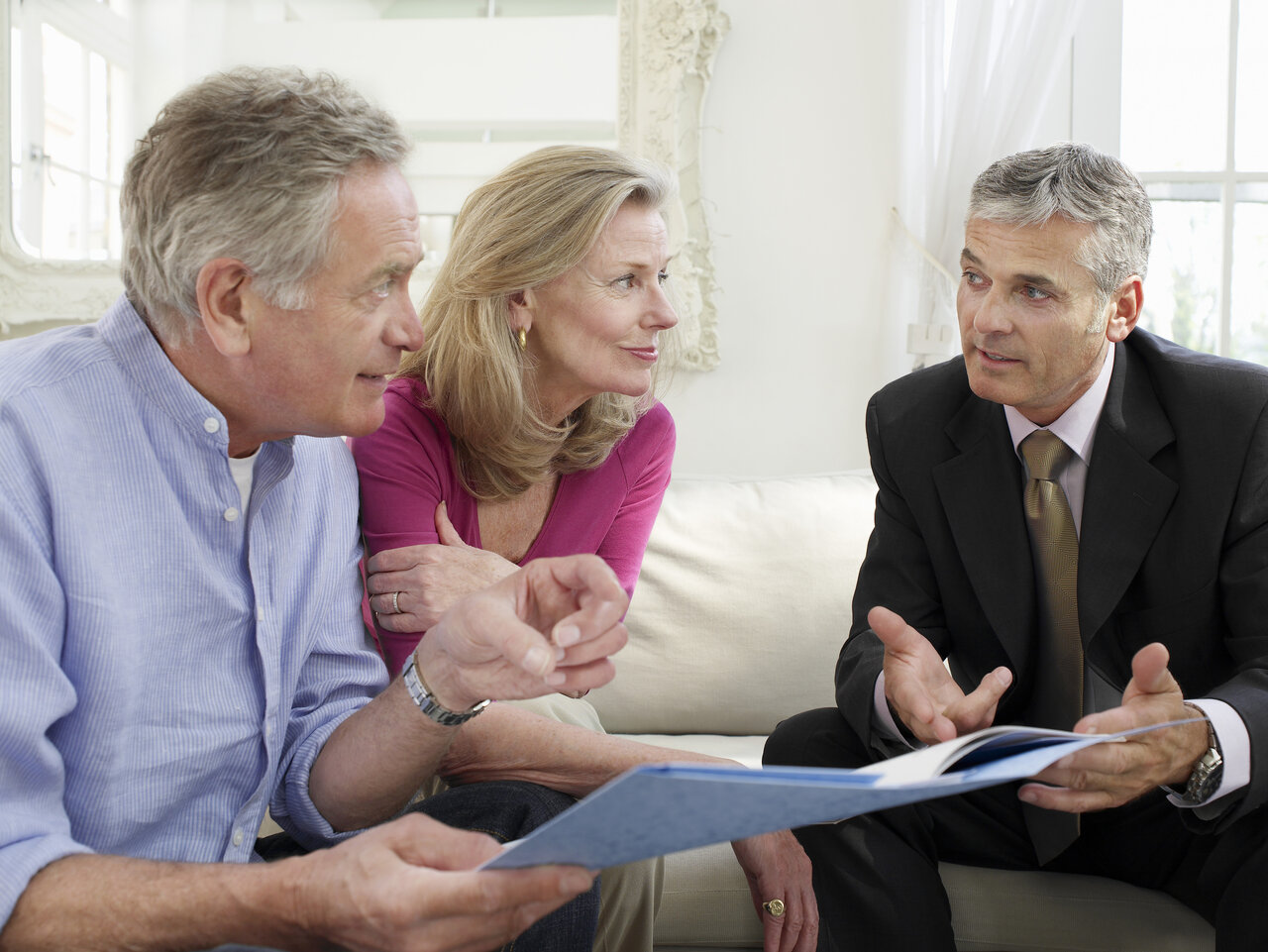 Should You Have a Legacy Society?

Here’s what a good legacy society does for you:

A good legacy society makes sure those who have made a commitment feel effectively connected to the organization. Usually, this means a number of events for those who are members of the society, as well as interesting opportunities for meaningful interactions with the charity, such as special tours, contact with key staff, and recognition events and opportunities.  A good legacy society has been thoughtfully constructed, including a well-chosen name, perks to be offered, and events and other in-person opportunities to interact with the members.

Legacy societies can be really effective at a local level, since donors tend to be geographically close, allowing stewardship opportunities to be easily accessible to the members of the society. A legacy society for a large organization, especially one with a national donor base, can be more challenging, but it’s just as important in terms of assuring that the estate plan donors feel a meaningful connection to the organization.

Rolling out a legacy society can often be accomplished similar to how you’d roll out a capital campaign. Key individuals should be approached early on to make commitments to join the society, and as you get more members of the organization to make a promise, you can use those assurances to begin the process of rolling out the society to your broader donor base. This can often be done in a charter membership drive, which has an end date, after which a celebratory event will take place.

Now, if you’re getting started, remember that huge numbers of charter members are not necessary for success in the creation of a new planned giving society. A relatively small number of initial members can be an effective start, as long as the organization makes a commitment to add new members every year thereafter. This should be part of your key performance indicators, by adding new members through direct solicitation for new planned gifts, as well as getting new members through marketing efforts.

As we said at the outset, a legacy society can help all three elements of a good planned giving program. It becomes something that is part of your marketing efforts which will allow people to self-identify through those efforts. It also becomes part of a planned gift proposal to donors: it becomes part of the motivation for individuals to make a new planned gift. Also, the legacy society then becomes the main vehicle through which good stewardship is affectively delivered.

As you are organizing or revamping your legacy society here are some key things to remember:

Remember this, you must, in all of your planning, make sure you have strategies in place for acquiring planned giving donors, soliciting them, and then stewarding them once they have made a commitment.

Do this right and you will experience substantial relationship and economic benefits.