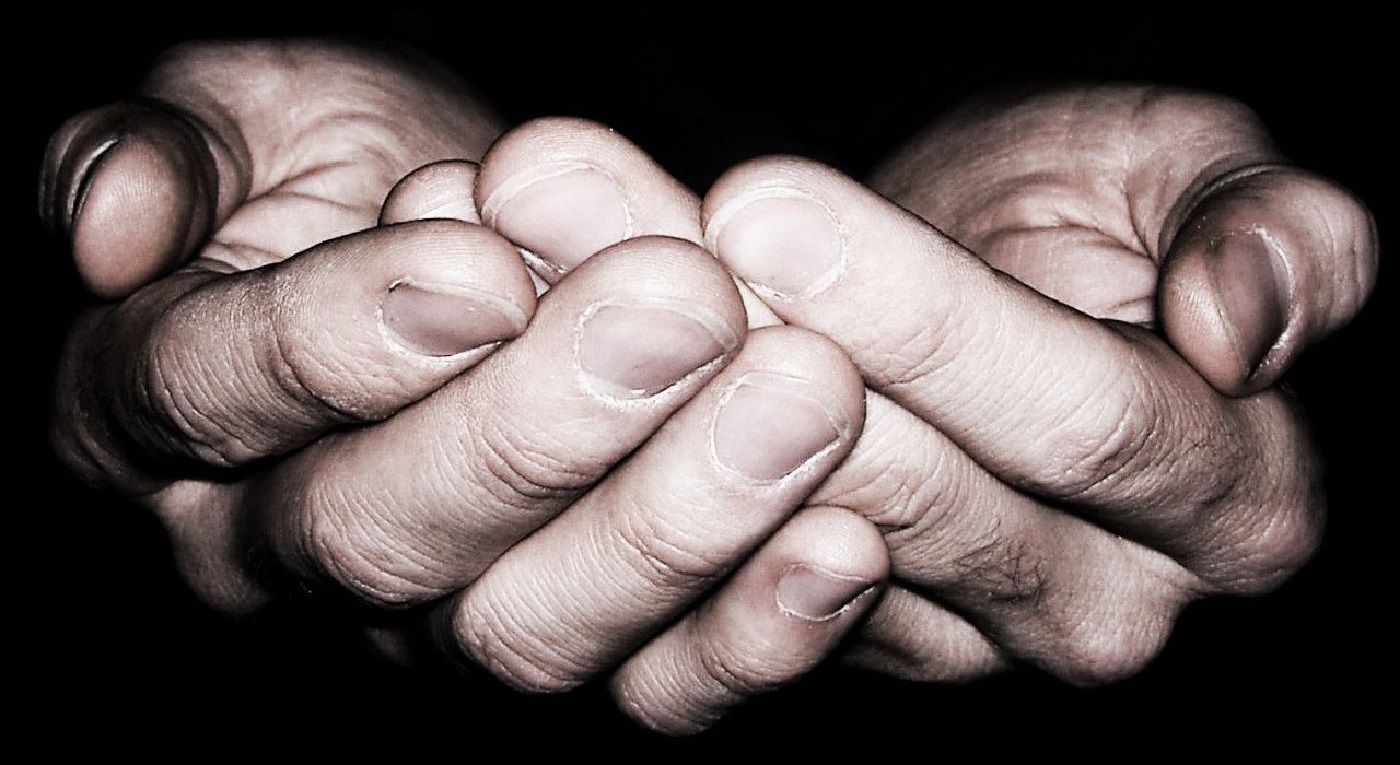 Sixth Deadly Sin of Planned Giving: No Plan for Stewardship

Sixth in a series: The Seven Deadly Sins of Planned Giving

When I first sat down with Bob Shafis (our Director of Planned Giving Services), I asked him what was one of the biggest problems in planned giving that no one talks about. He said, “That’s easy, non-profits are notorious that once they close a gift, they basically forget about the donor.”
He went on to say that all of the current research is showing that, of the donors who make a planned gift and leave an organization in their estate plans, 50% of them change it 2-3 years before they pass away.
I couldn’t believe it. I’m thinking, so these organizations and PGOs who are doing all this hard work to bring in leads, cultivate the donor and finally book a planned gift – half of them will see the gifts go away?!?
Why is this happening?
It’s a classic answer. You’re not telling the donor how they’re making a difference; you’re not spending time continuing to steward the relationship; you’re not keeping the donor connected to why they made that gift in the first place.
Basically, you pocket the money and you move on. What a waste!
Now, you may say you have a legacy society, but truth be told, most of those legacy societies do very little to steward a donor. Maybe you invite them to a boxed lunch once a year, but I rarely see much time, energy and commitment to maintaining a relationship.
Think about this for a minute. Let’s say you have $10 million booked in estate gifts for your organization. $5MM may go away by not properly stewarding that donor. Wouldn’t you invest in a proper stewardship program to make sure you actually realize that $10MM?
We would advocate that, along with your planned giving officer who is excellent at cultivating donors, forming relationships and booking gifts, you should also hire a planned giving associate who is responsible for making sure that all planned giving donors are being properly stewarded.
In fact, every donor should have a complete annual stewardship plan attached to them, where you’re engaging with them on a regular basis.
Here’s another thing: If you don’t do this, you may actually be committing two sins here. Another study shows that once somebody has made a planned gift, they become BETTER donors to the organization. This means not only will you preserve the commitment the donor made for an estate gift, but you’ll also see more current cash gifts and/or an increased planned gift.
The bottom line is this: Investing in stewardship should mean you’re willing to dedicate the resources to create individual plans for donors, keep them connected and informed, and recognize them properly for leaving part of their legacy to further your mission. (Tweet it!)
Remember, if you do nothing, you could quite possibly lose over half of the revenue that you think you’ll get from planned gifts right now. For a relatively small investment, you could assure that most of those booked planned gifts will stay with you.
It’s a no-brainer.
Jeff
Read the whole series “The Seven Deadly Sins of Planned Giving”