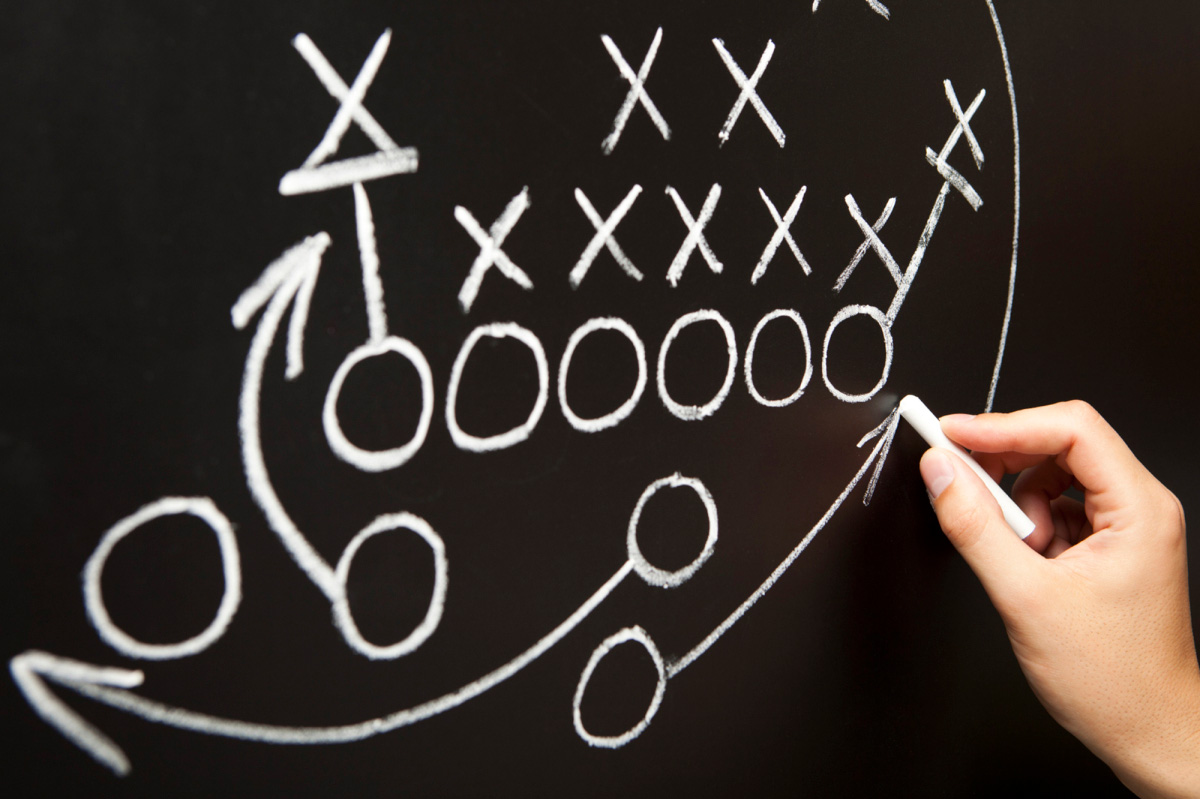 Fourth Deadly Sin of Planned Giving: No Plan for Every Donor 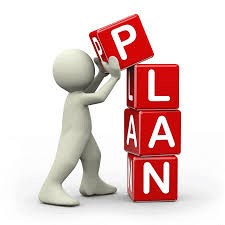 Fourth in a series: The Seven Deadly Sins of Planned Giving

“Why do you support us?” “What is it about our organization that you love so much?” “What are the programs and projects that you get most excited about, and why?”
Do you know the answers to these questions someone might pose to your planned giving donors? If not, it may be because you don’t have a strategic plan for every one of them in your portfolio.
This is the fourth deadly sin of planned giving… NOT having a plan for every donor.
You see, having a plan for every donor will ensure that you know exactly why your donor supports your organization and why it brings them so much joy.
As you know, Richard and I have been talking to you about how important it is to have a plan for every donor in a major gift portfolio. It’s part of the structure you need to do major gifts well. It’s equally important for a planned giving program.
As Robert Shafis, our director of Planned Giving Services at Veritus, told us right before he became part of our team, “What I love about Veritus is your emphasis on planning. What we lack in the planned giving world is structure, and you all have been preaching this for decades.”
Robert is right. We’ve stressed having a strategic plan for every donor because it focuses, holds accountable and provides a clear path for the fundraiser to develop strong relationships with the donor. The result of developing those relationships is a closed gift.
In every situation we’ve encountered where the PGO has a strong relationship with their donors, it’s because they’ve had a strategic plan in place for that donor, designed to build trust between the donor and the organization. (Tweet it!)
Every donor plan a PGO creates should include a series of touch points designed to thank the donor, report back on impact, solicit for a gift and to know what type of gift, and create personal touches that show the donor you know them.
Too often, when a PGO is asked to create a plan for every one of the donors in their portfolio, they resist, saying it will take them too long to complete. That’s just not true. In our experience, when we help a PGO create a plan, it takes one full day of concentrated time.
That’s it!
That one day gives the PGO so much freedom because now they know what they’re doing with every donor, every day. You now have a path for every donor. Remember what I said above: in every situation where we saw PGO success, it was due to the fact she had a strategic plan for that donor.
If you’re not sure what donors you’ll be cultivating today when you sit down at your desk, it’s because you don’t have a plan. Commit yourself to creating that plan today, and you’ll see more closed gifts and happier donors tomorrow.
Jeff
Read the whole series “The Seven Deadly Sins of Planned Giving”