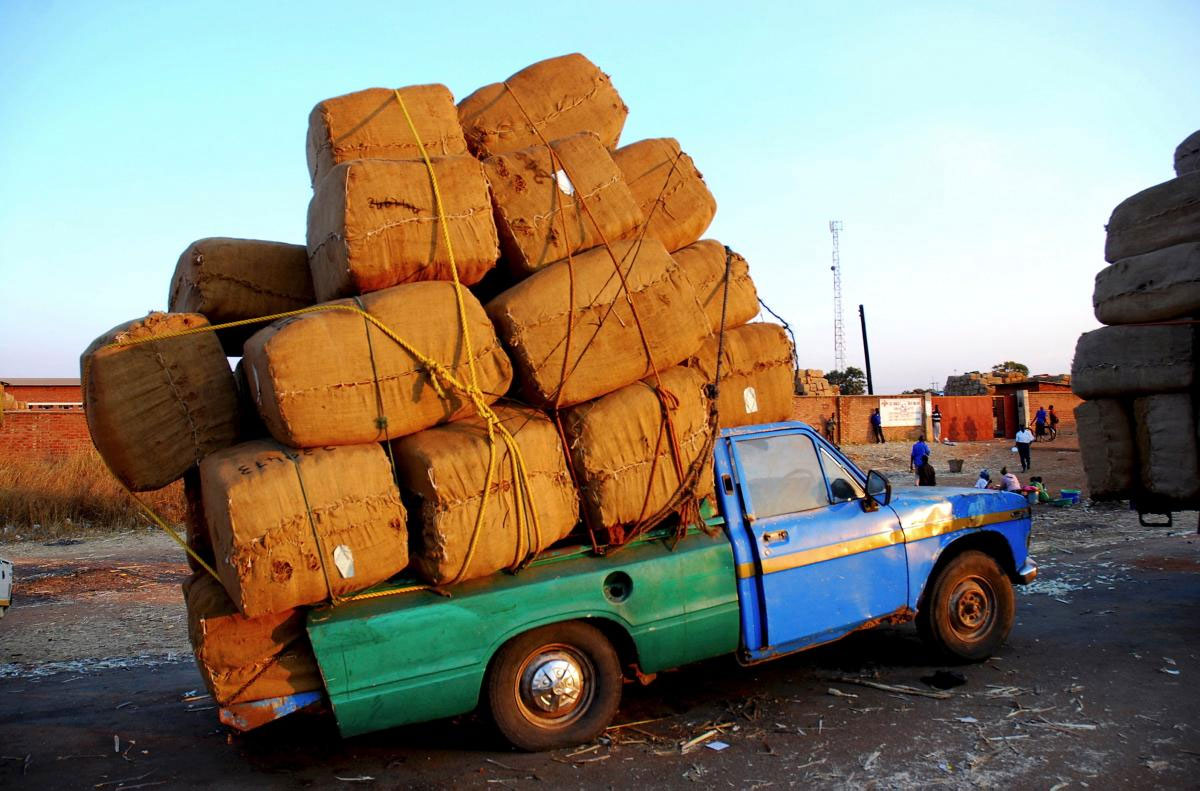 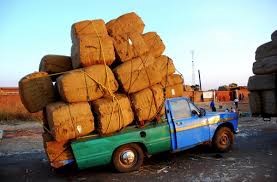 Third in a series: The Seven Deadly Sins of Planned Giving

If there’s one thing we see in common in Planned Giving and Major Gift portfolios across a wide swath of non-profit organizations, it’s that PGOs and MGOs have way too many donors in them.
For major gifts, Richard and I have often come across portfolios with three to four hundred donors in them; one portfolio even had 1,200 donors! That’s impossible to cultivate. But our Director of Planned Giving Services, Robert Shafis, tells us that it’s common to see upwards of 750 donors or more in a PGO’s portfolio.
This renders the PGO totally ineffective. Quite honestly, it’s a disservice to donors who would like to have a meaningful relationship with you.
A planned giving portfolio should only be between 125-150 donors. No more.
This portfolio size is the only way a PGO can really be effective in their work.
The reason we see so many donors in planned giving portfolios is that PGOs are keeping donors who really should be in ongoing stewardship, rather than being in an active portfolio. Many times, a PGO will tell us they have such a great relationship with a donor and even though they have already committed and made a gift, they just don’t want to “give them up.”
We get that. But if the organization actually had a plan for those types of donors who could be stewarded by a planned giving associate (PGA), that would really help the PGO focus on active donors in their portfolio. (We’ll talk more about this in my upcoming post on Sin #6).
Remember, your work as a PGO is to build relationships with donors through meaningful connections. You can’t do that with a portfolio full of donors who really just need thoughtful stewardship. (Tweet it!) I mean, if you have donors in your portfolio who have already committed to a gift, unless there is a real chance of closing another gift, they should be taken out of your portfolio and put into stewardship.
We recommend that, quarterly, you review your caseload and make decisions as you close gifts with your donors and get either a “yes” or “no” from a donor. Along with your manager, make a decision whether to keep them in your portfolio or not. This will prevent you from overloading your caseload, and you can focus on donors that you can cultivate for a gift.
We have seen too many overwhelmed PGOs trying to handle too many donors at once. It’s not good for the PGO, and it’s certainly not good for donors who want to make a difference and leave a legacy to help change the world.
Jeff
Read the whole series “The Seven Deadly Sins of Planned Giving”