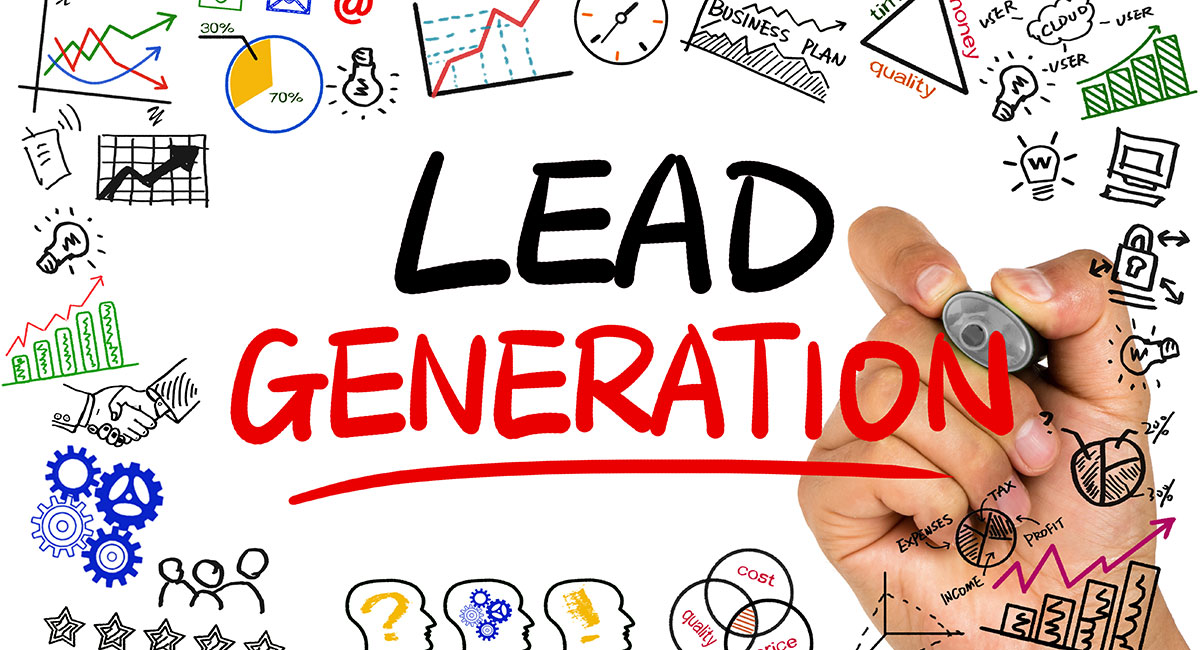 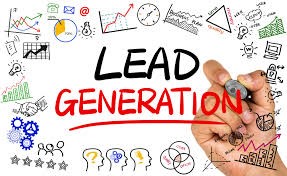 Second in a series: The Seven Deadly Sins of Planned Giving

Our Director of Planned Giving, Robert Shafis, really gets worked up when I ask him about how effective non-profits are in generating – and then actually following up on – planned giving leads.
You see, Bob has been at this a long time, and he knows what works and what doesn’t. Unfortunately, he’s witnessed too many non-profits mishandling leads for planned giving and wasting away a great opportunity for the non-profit. He feels awful for the donor who wants to leave a legacy to something they feel passionate about, but it never happens.
He pointed out to me that there are three big issues regarding lead generation.

If you’re leading a planned giving team, do you know how effective your planned giving lead generation is? How many leads are coming in each year, what is the cost of acquiring those leads, what is your plan for follow up, and what is the ratio of leads to closed gifts?
If you don’t have that information, avoid Sin #2 of planned giving by stepping back to review your program, and work to really understand how effective you are in lead generation and follow up.
Jeff
Read the whole series “The Seven Deadly Sins of Planned Giving”