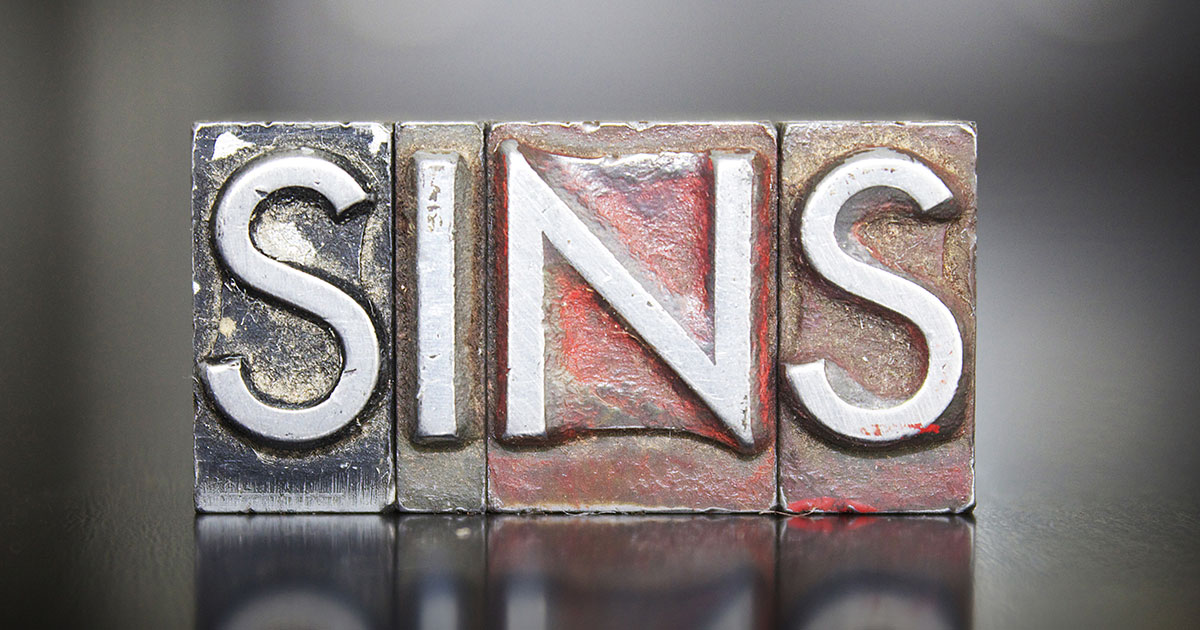 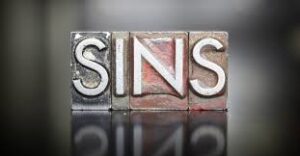 First in a series: The Seven Deadly Sins of Planned Giving

Over the course of the next couple of weeks, Richard and I and Robert Shafis are going to focus our blog posts on Planned Giving. Robert is our Director of Planned Giving Services at Veritus Group. Specifically, we’ll be addressing what we’re calling the “Seven Deadly Sins of Planned Giving.” These are the mistakes that will absolutely kill the effectiveness of your planned giving program.
As you know, Richard and I have been touting the importance of building a strong major gift program because we believe it will be THE way to grow your revenue over the next several decades.
Planned Giving is no exception.
In fact, when you track the revenue of organizations who put in place a planned giving program 15-20 years ago, and really kept it going – today they’re on solid financial ground… even in a pandemic.
So if you’re thinking about starting or revamping your planned giving program, don’t commit any of these Seven Sins, and you too will be on solid ground well into the future.
Sin #1: The PGO is NOT Focused on Developing Meaningful Connections
Just like we see with major gift officers, planned giving officers are all too often obsessed with meeting metrics. We don’t blame you. Your manager is even more obsessed with these metrics, because this is what our industry expects.
This is where it goes wrong. You get focused on meeting a metric and you take your eye off the true goal: creating a solid, trustworthy relationship with the donor. We see this all the time… “hey, I met with 25 donors this month” – then we find out that many of those “meetings” were really quick, superficial, “drive-by’s” that didn’t do anything but allow you to check off a metric in your monthly report.
Instead, the PGO should be focused on making “meaningful connections” – connections with donors that either deepen the relationships or move them toward a closed gift.
As Robert Shafis says:

The problem, however, is that many non-profit organizations often have their PGOs involved in more than planned giving. Leaders treat it as a kind of “side hustle” or something. We see PGOs getting pulled into major gifts, events and other activities unrelated to planned giving.
Another problem that occurs is when we give the PGO the responsibility to manage all the less direct aspects of planned giving like gift administration, stewardship, qualifying leads, etc.
This is all a diversion from actually creating those meaningful connections. We want PGOs to be out making those connections with donors. (We prefer to see these tasks given to other staff.)
Help your PGO to focus on making meaningful connections with their donors and avoid unnecessary distractions. You’ll see more gifts closed, more joyful donors, and happy and fulfilled planned giving officers.
Jeff
PS – To learn more about how to do Planned Giving “right,” download our free White Paper on the subject here.
Read the whole series “The Seven Deadly Sins of Planned Giving”