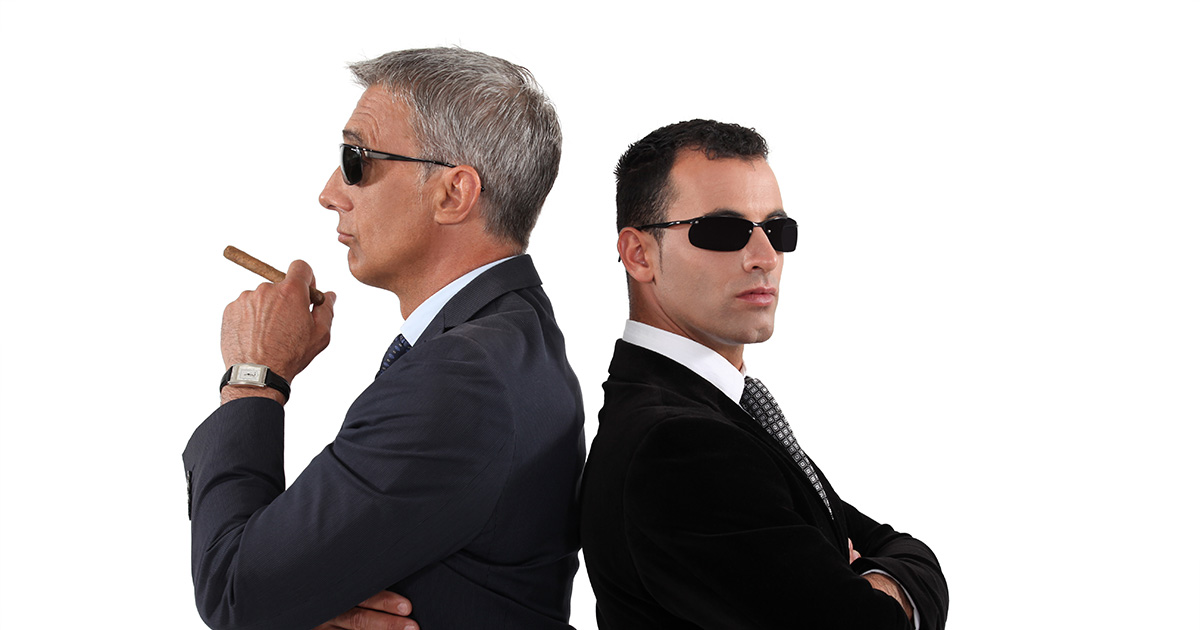 Seventh in a series: The Seven Deadly Sins of Planned Giving

I just love talking to our Director of Planned Giving Services Robert Shafis about this sin of planned giving. He gets really animated. He says: “Look, if the staff is spending more than 10% of their time courting advisors, it’s way off focus and a waste of time!”
He tells me about one development director he knew who was reviewing the monthly contact report of the Planned Giving Officer. Most of the contacts were with professional advisors, such as lawyers and financial planners. The PGO told the development director that this was the key to planned giving fundraising success: that the professional advisor, once told about the great things at their charity, will simply advise those clients to leave something in their plans to the charity.
Yep, nice idea, Robert says. But this is a common and expensive misconception.
Sure, there’s a place for working with professional advisors in a planned giving program, but it should focus on getting them to help the PGO with technical questions, or as a person to put on a list of local counsel for donors, and to help with marketing, seminars and policies. Lawyers should never advise their clients to choose a charity just because they’re connected to it. Most professionals won’t tell the charity the name of any clients who have remembered a charity in their plans, removing any opportunity to steward the person.
If a PGO is spending more than about 10% of their time courting professionals, it is time ill-spent. The primary job for a PGO is to build relationships, and to get the information needed to generate a personal gift plan which is responsive to the needs of the donor and their family. Courting professionals won’t replace getting to know donors and asking them to support the charity they love.
So, there you have it. The 7 Deadly Sins of Planned Giving – the six Jeff presented to you in his previous posts and this seventh one here. If even one of these areas is in disrepair in your organization, you must take steps to repair it or get help. And we would be glad to help you. Just contact us.
And remember, planned giving is a HUGE net revenue producer for your organization. It’s worth doing right not only from an economic point of view but also because it gives your good donors an additional way to fulfill their passions and interests.
Richard
Read the whole series “The Seven Deadly Sins of Planned Giving”