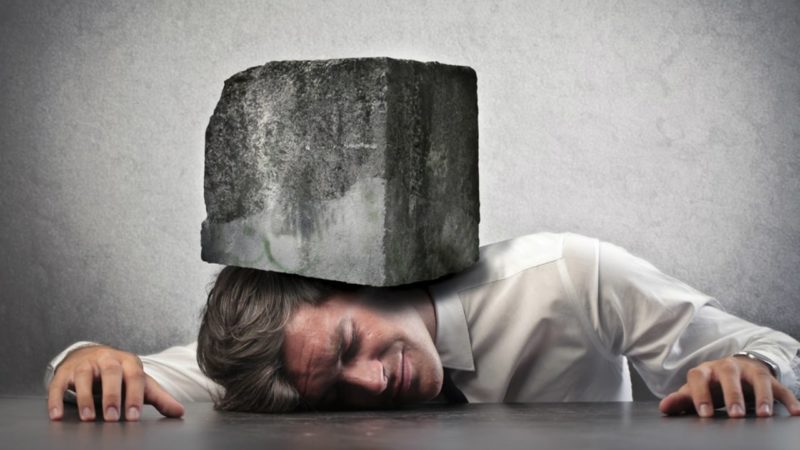 Show Me the Money! Why Non-Profit Leaders are Sacrificing Long-Term Relationships

It’s feeling like a crisis. Richard and I and our team at Veritus Group are coming up against an avalanche of non-profit leaders who are putting extreme pressure on their major gift officers to seek out transactional gifts and forego building relationships with donors.
And this year, probably more than we have ever seen before, Richard and I are receiving emails and phone calls from MGOs who are under constant strain to just ask donors for gifts before knowing anything about the donor.
In one sense it’s disheartening, because it tells us that the whole “donor-centered,” “donors as mission” message is not getting through to these non-profit leaders; but it also emboldens us to keep up the fight to champion donors and MGOs.
In fact, at Veritus, we have had to fire clients who will not accept our approach to major gift fundraising. What happens is that the client seems like they are ready to apply a real structure to major gifts, work with qualified donors and create goals and strategies for every donor. They then say how much they value the idea of having to understand a donor’s passions and interests, and matching those up to their programs before making a solicitation for a significant gift. But then it happens…
Within a couple of months they get antsy. The CEO is wondering why the money isn’t pouring in. He starts pressuring the Director of Development. The DoD then puts pressure on the MGO, and all of a sudden they want to STOP qualifying donors. They want to start asking immediately for massive gifts without really knowing the donor – and it all starts to go downhill.
We won’t work with any organization that doesn’t want to embrace the idea that successful major gift programs are built on establishing solid, long-term relationships with donors. A program based on any other philosophy is just transactional fundraising.
Here’s the thing: the non-profit will get some big gifts by doing transactional fundraising… but they will not get long-term donors. They will sacrifice long-term relationships and much larger future gifts for immediate cash.
Why are non-profit leaders going after the cash?

As I said, Richard and I get calls every week from exasperated development professionals who are pressured to do things the wrong way. It takes everything we have not to walk into those non-profit headquarters and shake the shoulders of those leaders and ask, “Why are you doing this??”
But here is the good news in all this:
We know, from years and years of doing major gifts the right way, that it works! And it brings in more money over the long-term… but just as importantly, it honors the donor. Incredible things happen to a non-profit and its donors when relationships are valued and promoted. Not only is the donor valued, but so are you, the major gift fundraiser.
We will not be bullied to change our philosophy, and neither should you. You know that being donor-centered and honoring the donor is the right way to do this work. I know you feel the pressure, but do not allow non-profit leaders who don’t understand what major gifts is all about to change how you are doing your good work.
Together we can change our industry. In the end, non-profits win when they value relationships over immediate transactions. Donors win – and YOU win.
Jeff