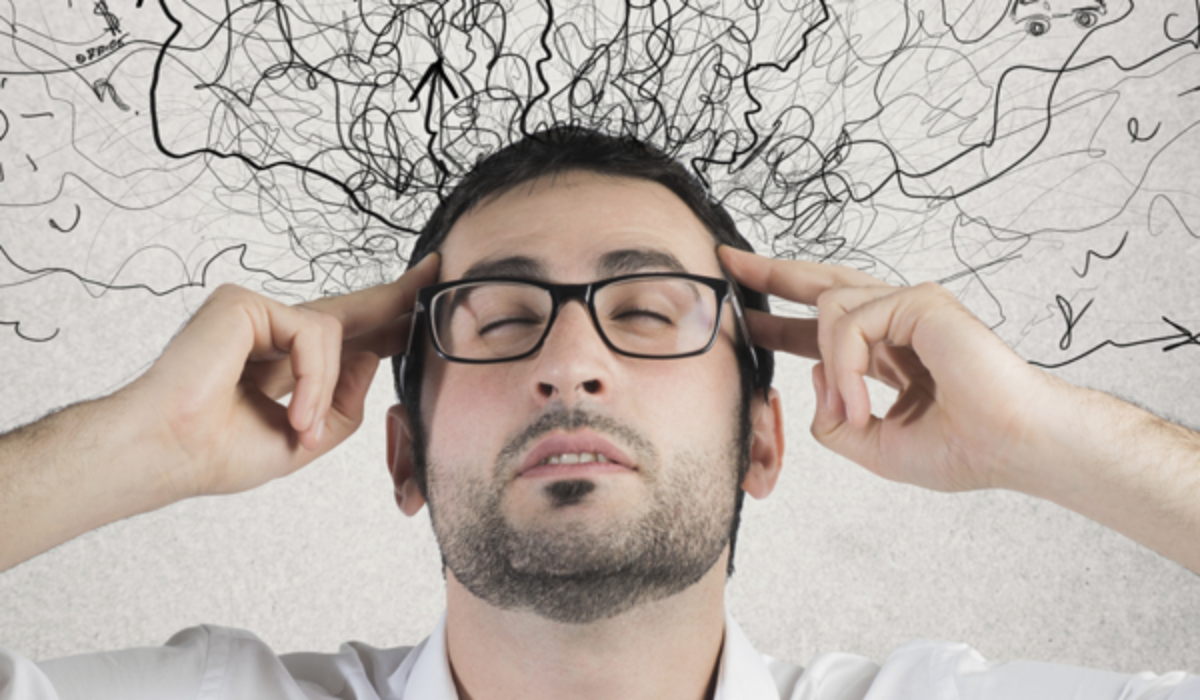 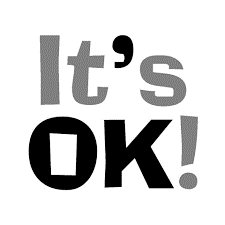 Let’s face it.
These are different and difficult times for front-line fundraisers like MGOs and PGOs.
They’re difficult mostly because the insiders in their organizations are behaving badly.
Not the donors. The insiders.
Let me explain.

That’s all the insiders. But it will be OK, regardless.
Then there are those outsiders: thought leaders, media, consultants, etc. who are spreading gloom and doom – all of it from their point of view. None of it from the actual donor. These are the folks who claim to know what fundraising is all about. But they think it’s about money when, in fact, it isn’t. It’s about that transcendent act of loving and caring that humans are motivated to do. It’s pretty sad – but it will be OK.
The fact is that many of your donors will keep giving the same. Many will give more. Some will give less. Some won’t give at all. But the sum of all of it, the giving, less giving, not giving, won’t be as disastrous as you think.
And all you need to do is tell your donor about the compelling need and ask in a gracious, non-expectant, non-obligatory way. And then, authentically, be at peace with the answer. That’s it.
So lean back right now and take a deep breath, and know it will be OK. There are thousands of front-line fundraisers just like you all around the world who are being assailed by the same pressures and behavior I outlined earlier in this post.
And they are rising above it all, like you will, and talking to donors, caring about them, loving them and explaining what needs to be done. They are doing all that and then leaving the result to the universe. That’s all you can do. And that’s all that’s needed.
Don’t listen to the negative naysaying voices that are around you – those misguided insiders and outsiders – just follow what you know is right. And everything will be OK.
And if you are one of the thousands of lucky front-line fundraisers who work with good and enlightened leaders and managers, like we do, be thankful for them and tell them how much you appreciate them. (Tweet it!) Their lives are tough these days too. And they could use the encouragement and your gratitude.
Richard