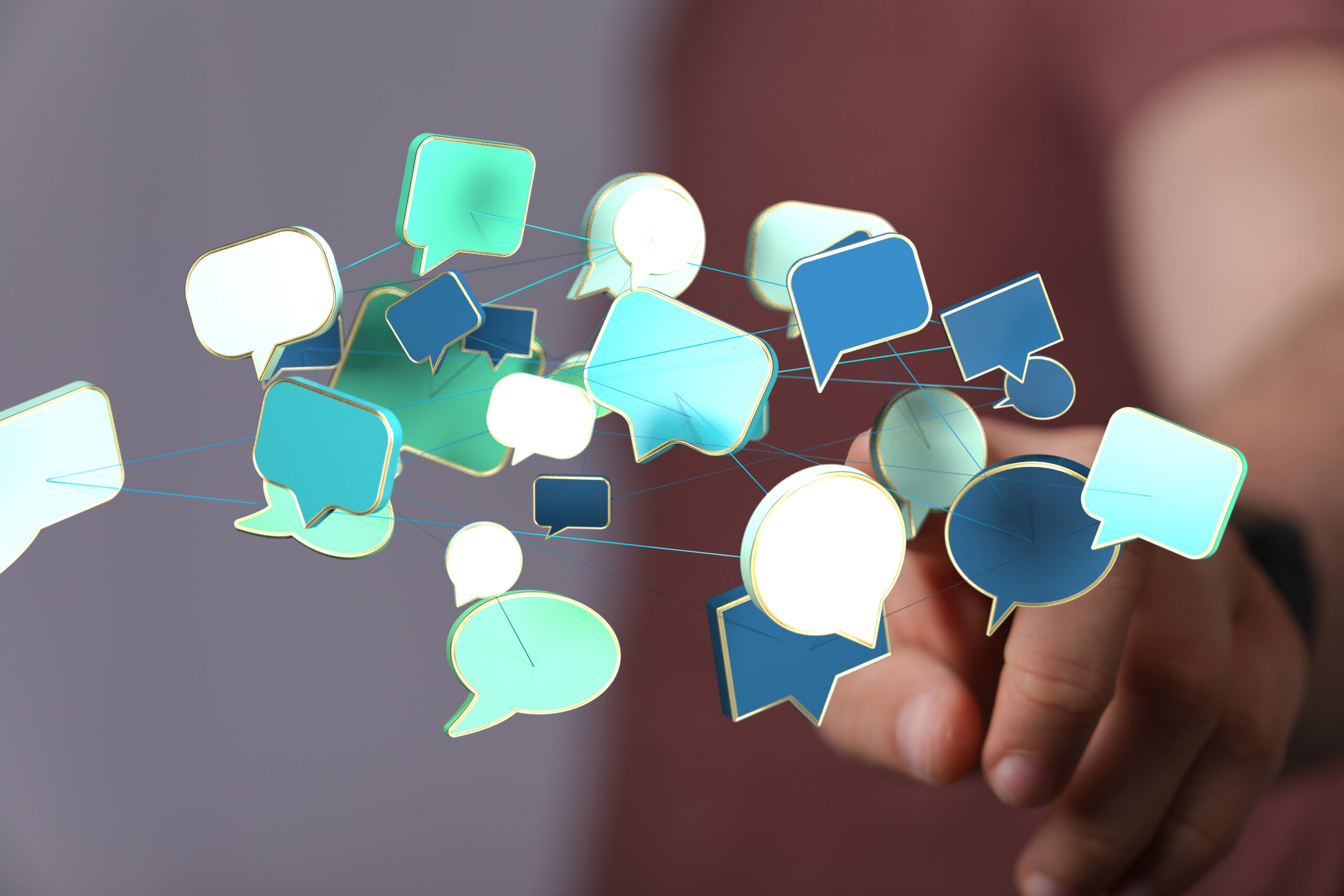 The Elements of a Good Touch Point

You’re creating a plan for the qualified donor on your caseload. You need some good touch points – effective and compelling – touch points that will make the donor feel known and appreciated. But what should they be? How do you know that the touch point you are thinking about is a good one?

We have compiled a list of the elements behind good touch points – attributes and characteristics that, if followed, will help you create relevant touch points that connect with your donors!

(You can choose to focus on just one of these elements, or build a touch point that includes a combination of the below.)

There you have it: the elements behind good and effective touch points. Notice that most of them are donor-focused and are focused on the good that’s being done generally as well as the good the donor is specifically accomplishing.

Keep this list handy as you create touch point plans for your qualified donors.