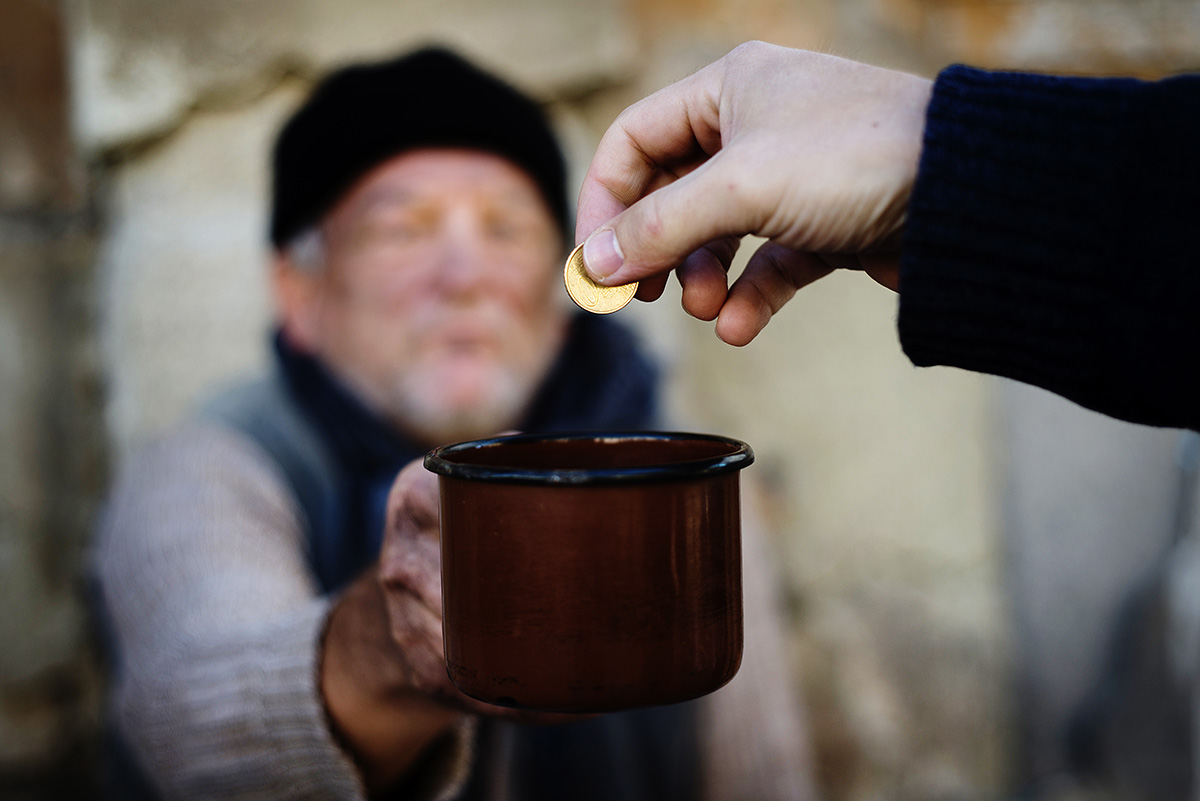 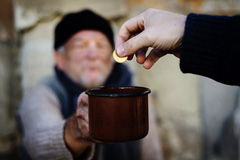 Wikipedia defines poverty porn, also known as development porn, famine porn, or stereotype porn, as “any type of media, be it written, photographed or filmed, which exploits the poor’s condition in order to generate the necessary sympathy for selling media products or increasing charitable donations or support for a given cause.”
So the starving child, the homeless man, the abused women, the maimed veteran, the mangy dog or abused puppy – anything with those stark and gripping images – is considered poverty porn. And those who are against using such images are very strict about it, stating: “You should never use images like that. It demeans and diminishes the people. And if the image is not a person but an animal, there is no need to go to those extremes.”
Jeff and I agree that if a person is on the front line just clicking away without asking the person for their permission to use their image and their story, then a line has been crossed. No one has the right to use another person’s image/story without their consent and without explanation.
When I was a development director for an international relief and development agency, I would travel to areas of great need around the world and I would take pictures of the need and gather stories. I would always ask permission and often, when asked about the purpose of my picture taking and story gathering, I would explain that I wanted the donor to “experience being here” – that if they were here they would better understand what reality is – and they would know, at a deeply-felt level, what the problem was.
Sometimes I or my team would get a “no,” and we’d move on. But we always asked. And our asking was without expectation so that we would honor the person. Part of our asking was also explaining the reason for the image and story gathering.
I felt perfectly fine about our practice of image and story gathering back then. And I still do.
Save the Children UK used graphic images of hungry children in an ad and received some complaints. In an interview with NPR, spokeswoman Caroline Anning defended the ad, saying “although we realize that these images may make people uncomfortable, we are committed to showing the reality of the situation and do not shy away from the issues vulnerable children around the world face.”
That’s exactly right! Showing the reality. That’s what is important.
Jeff and I, and our team, have a different label for “showing the reality.” It’s called taking the donor to the scene. We’ve written about it. You can get a copy of the free white paper here.
In essence, taking the donor to the scene is about having the donor experience need as if they were right in its presence. This means representing, through words and images, the reality of the need and acquiring those resources in an honorable way (asking permission and explaining the purpose) that respects the person whose image you are capturing and in a way that allows them to be in control of its use.
This approach is not poverty porn. It is taking the donor to the scene. It is helping the donor experience reality.
Don’t get confused by the political correctness of some who would argue a different point of view. And don’t succumb to the urge to just grab pics and stories without asking for permission. It is always good to take the donor right into the need and have them experience it as long as you are doing it the right way.
Richard
PS — Learn about taking your donor “to the scene” with this White Paper.