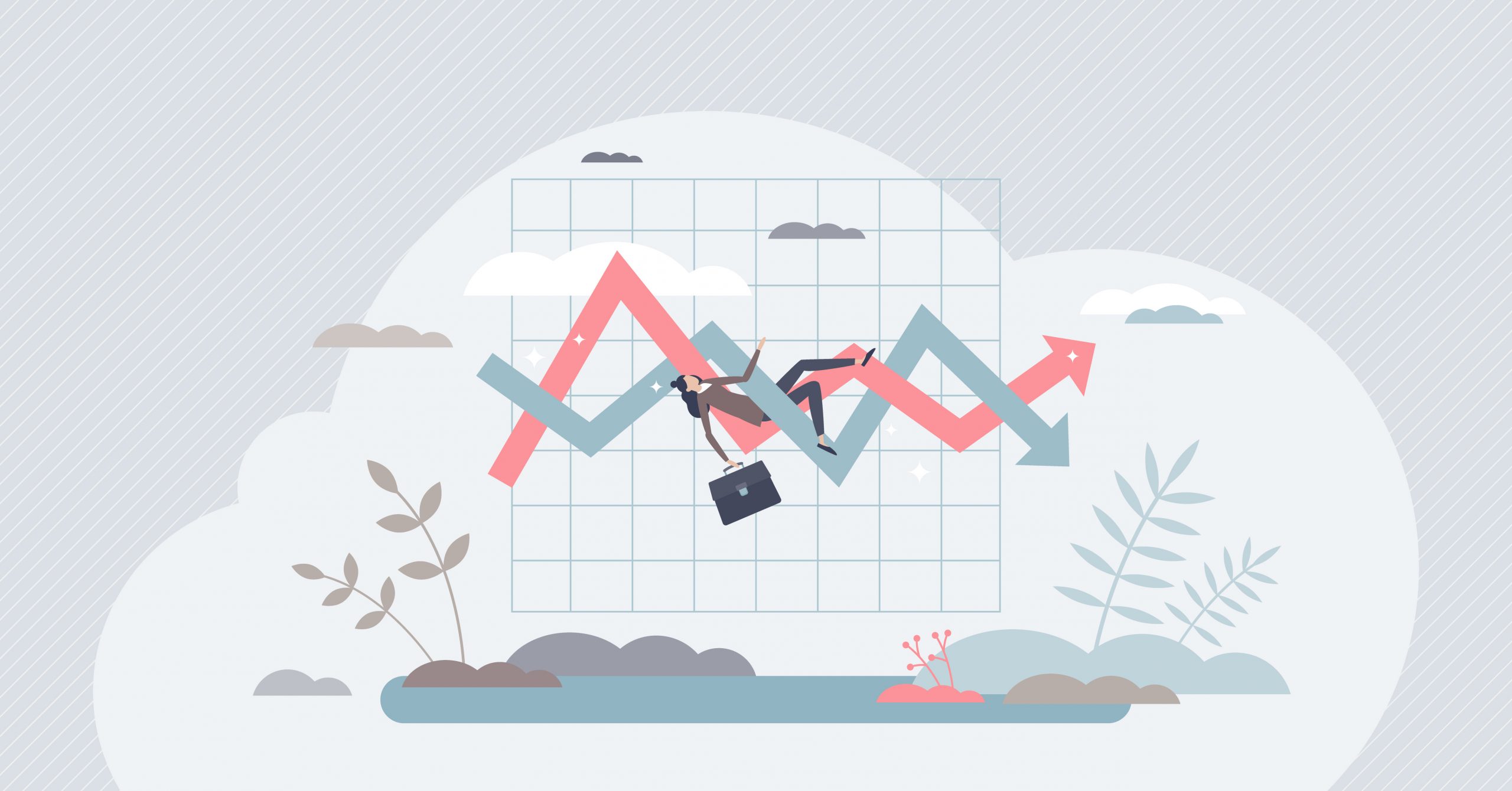 Back in May, Richard wrote an article on why inflation and a troubled economy should not affect giving. He explained that if you bring a compelling offer that matches your donor’s passions and interests, your donor will give. Richard made that bold statement based on years of working with organizations and their donors in both times of economic recession and growth.

Another thing we’ve seen during economic recessions is that non-profit organizations without strong mid, major, and planned giving programs suffer the most.

Why? Because they relied on their direct-response (the dreaded annual fund) program and/or events way too heavily as their main revenue source. Unfortunately, during an economic downturn or recession like we experienced in 2008 and 2009, it’s the donors who typically give at a direct response level who suffer the most financial impact.

I already know my colleagues who run direct-response agencies are extremely nervous. Because the first thing that a recession affects is direct-response fundraising performance. And when giving declines from donors who typically give $10, $25, and $50 gifts, non-profit leaders pull back their spending. Some even stop investing in new donor acquisition.

Now, hopefully, economists will be wrong about the impending recession. But regardless, NOW is the time, if you haven’t already, to get your development house in order. Start investing in mid, major and planned giving right away. The only reason you ought to worry about a potential recession? Not having strong and thriving programs.

It was actually while direct-response agencies were laying off people during the last recession that our work at Veritus really took off. Just prior to the “great recession,” Richard and I and a small team were working with a few forward-thinking non-profits who recognized they needed to create a more structured, disciplined approach to major gifts. But, once the economy tanked, we were fielding calls left and right from organizations realizing they needed to invest in the top part of their donor pipeline.

Since then, we’ve worked with hundreds of non-profits and thousands of frontline fundraisers.

For all those non-profits that have a thriving mid, major, and planned giving program; that have structured, disciplined, well-managed teams; that understand their donor’s passions and interests and bring them inspiring offers to fund… great! You will be fine.

If you’re not confident about the strength of your programs, invest in the upper half of your donor pipeline. Today.

It’s no coincidence that we have been inundated with requests for our free donor data analysis lately.

Both large and smaller non-profits that have been heavily focused on direct-response and event-based fundraising strategies are reaching out to us. In a time of economic uncertainty, they’re asking how they can grow mid, major, and planned giving programs. It’s astonishing how the number of donors giving $1,000+ cumulatively over a year just plummets in these files.

The good news is that it’s NOT too late to invest in these programs. Those non-profits that have a thriving mid, major, and planned giving program are going to weather the storm. And, whether that storm comes soon or in 10 years, there are always challenges you have to move through. Will you be ready and able continue delivering on your much-needed mission when the time comes?

PS – If you’re worried about the impact of an economic recession on your non-profit, the best next step you can take is to get started on our free, no-obligations donor file assessment. This assessment will offer new insights on the health of your donor file and uncover any hidden problems. Don’t wait, start this process for your organization today!