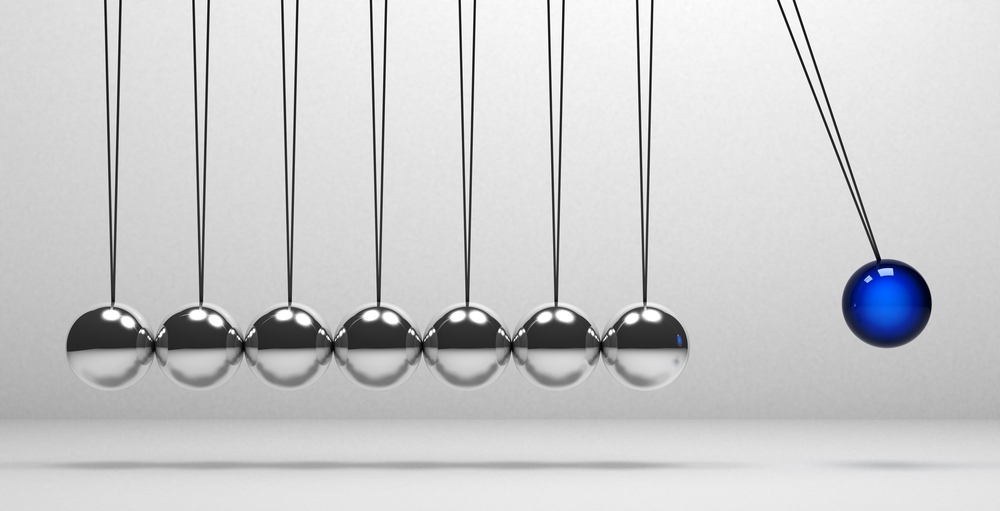 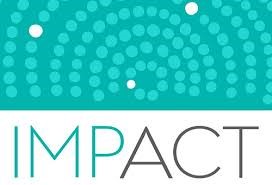 I’ve always been a student of cause and effect, and I’m constantly asking the “so what” question. My wife says it is irritating. Examples…

Someone is describing a process – all the elements and sequencing, the cool attributes of this one element and how it has not been done before and how great it is that someone thought of this, etc. etc. So what? What’s the point? What resulted from it?

There’s some copy on a website that describes the organization and its founder. A really good man. And here’s his biography and his achievements. Impressive. So what? What’s the point?

A campaign has been launched. There is an impressive number. And there are some great naming opportunities. Think of how great it will be to have YOUR name on that building. So what?

An event has been organized. Best event ever. It’s gonna raise a ton of money. Most that has ever been raised. And guess who is coming? You would not believe it… Yes, and what’s the point?

A proposal has been prepared for a donor. It has great pictures in it. There’s a fantastic story about a new campus, or a new building or new talent that has been secured and “all of this will help us do our work better.” Yes, this is nice, but so what?

Some impressive analysis of a problem has been done. Never before has anyone looked at it this way. It is amazing. Even the graphics and graphs are impressive. Never seen anything like them. And the build up to the conclusion of the proposal is going really well, except it builds up to an internal, self-focused point. Where’s the impact? What’s the point? So what?

Look at these stats! We’ve sliced it every way imaginable. Any question you have, we have the answer. Yep. Any question. Oh, what, are the programs working? Hang on. Let me look. … I’ll have to get back to you.

This is how a donor starts to perceive that there is a lot of ACTIVITY but worries that there is little or no IMPACT. There is a lot of noise but, for some reason, they are not hearing how their gifts are making a difference.
That is why you must look at everything you write and say – everything you produce – video, online stuff, webinars, brochures – everything – to make sure you are getting to the point and answering the “so what?” question.
So, what difference is this going to make in helping someone? What difference is this going to make in healing the hurts of the planet and the environment? If you can’t get to that answer in most everything you do, then donors will think you’re just “spinning your wheels” and spending their money the wrong way – wasting their money. And that is not good.
For many years in my career I had an 8 X 10 piece of paper at my desk with these two words boldly displayed on it: SO WHAT? And it reminded me to always get back to the main point in everything I do and say. Now it is engrained in me, and it is the core reason my wife gets irritated at times. I have to stop looking at a piece of art and asking “what’s the point?” I have to learn how to just BE, rather than analyzing everything. So I am working on that…
But when it comes to major gift fundraising, you can never ignore this dynamic. Because donors, fundamentally, need to know that their giving is having an impact. Don’t forget that.
Richard