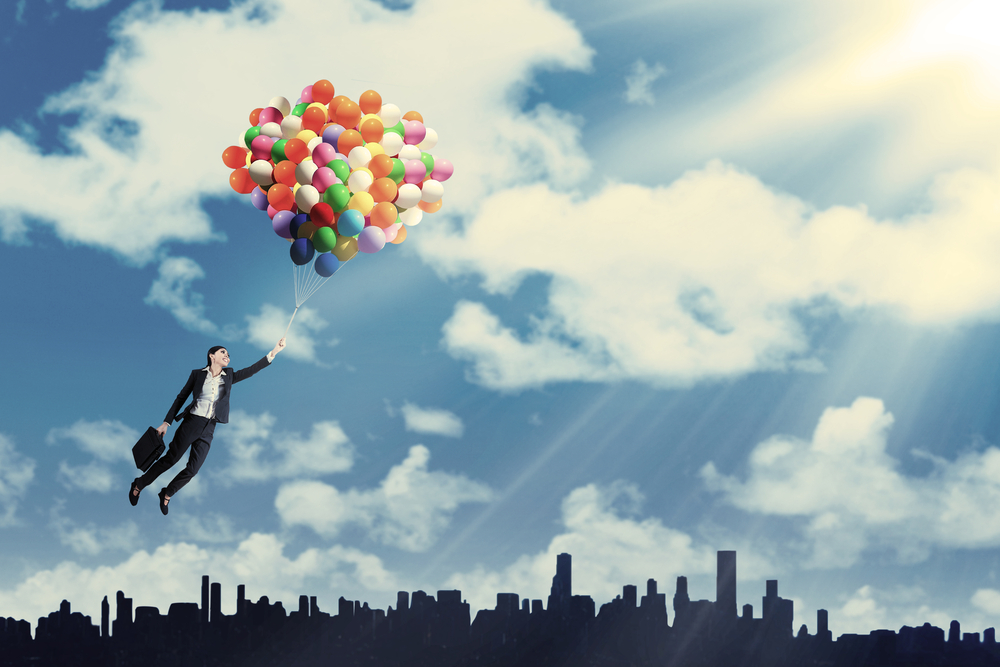 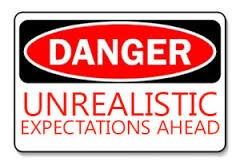 “Jeff, I’ve been working with this one donor of mine for four months and she has only gone from a $1,000 gift to three gifts totaling $8,500. This donor has a ton of money, and I thought I would be much further along by now.”
This is an actual quote from an MGO that I had been working with several months ago. I had to tell her that going from one gift of $1,000 to three that totaled $8,500 was fantastic, and she was obviously moving the donor in the right direction.
This MGO had unrealistic expectations.
And then just a few weeks ago, I was in a board meeting with a large organization and the CEO asked me how long to expect to wait before the major gift program would really start producing.
I told him between 18 and 24 months. But given that they had a number of donors who had been cultivated and stewarded well already, they should see some good revenue coming in the short term as well, because they were now actually soliciting donors. But for the entire program to really take root and start producing good revenue consistently, it would take 18-24 months.
The CEO was dumbfounded. “18-24 months! How can that be? We have donors who have tremendous capacity. They should be giving big now!”
Obviously, this CEO had unrealistic expectations.
Finally, there was the Development Director that I was working with several years ago, whose philosophy of major gifts was that he would write thank you letters, send nice notes of encouragement, and deliver gifts to his donors’ doors on holidays – but he would never ask for a gift.
The result of that was a “major gift program” that had 75% value attrition rates year over year. This is probably one of the worst major donor files we have ever seen! When I asked why he never asked a donor for a gift, and he said proudly, “Jeff, I’ve never asked a donor for a gift in 25 years, and I just expect that the donor will give on their own if they really want to give.”
No wonder this guy had worked for almost a dozen different organizations in 25 years.
He really had unrealistic expectations.
Richard and I find that this is very common across the non-profit sector. There are unrealistic expectations everywhere.
Here are some reasons for these unrealistic expectations:

So what are realistic expectations for major gifts?

If you are doing major gifts the right way, these are the realistic expectations. So examine what current expectations you may have about your program, and realign them to be realistic. You will be much more productive and less anxiety-ridden – and your relationships with your donors will be stronger.
Jeff