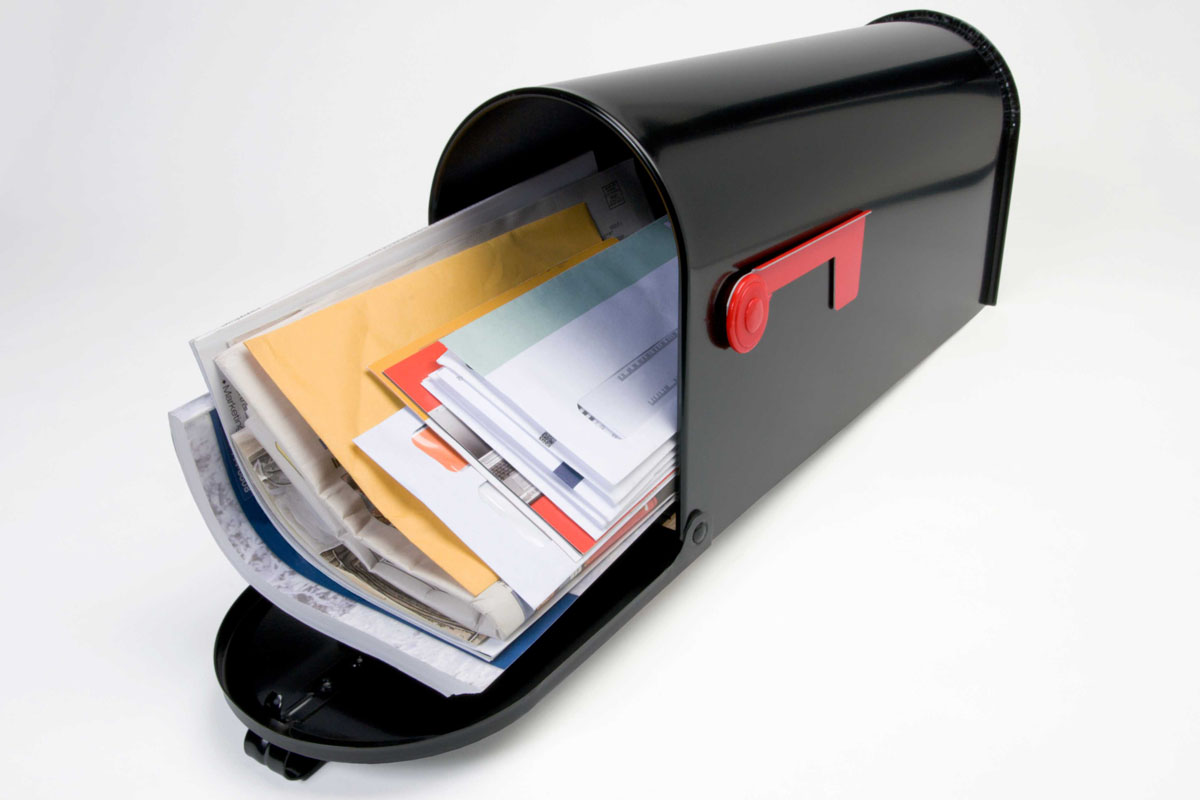 We All Need Each Other — Why Going Solo Doesn’t Work: Direct Response is Beautiful! 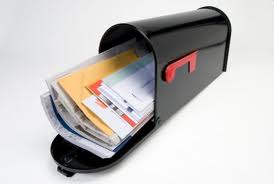