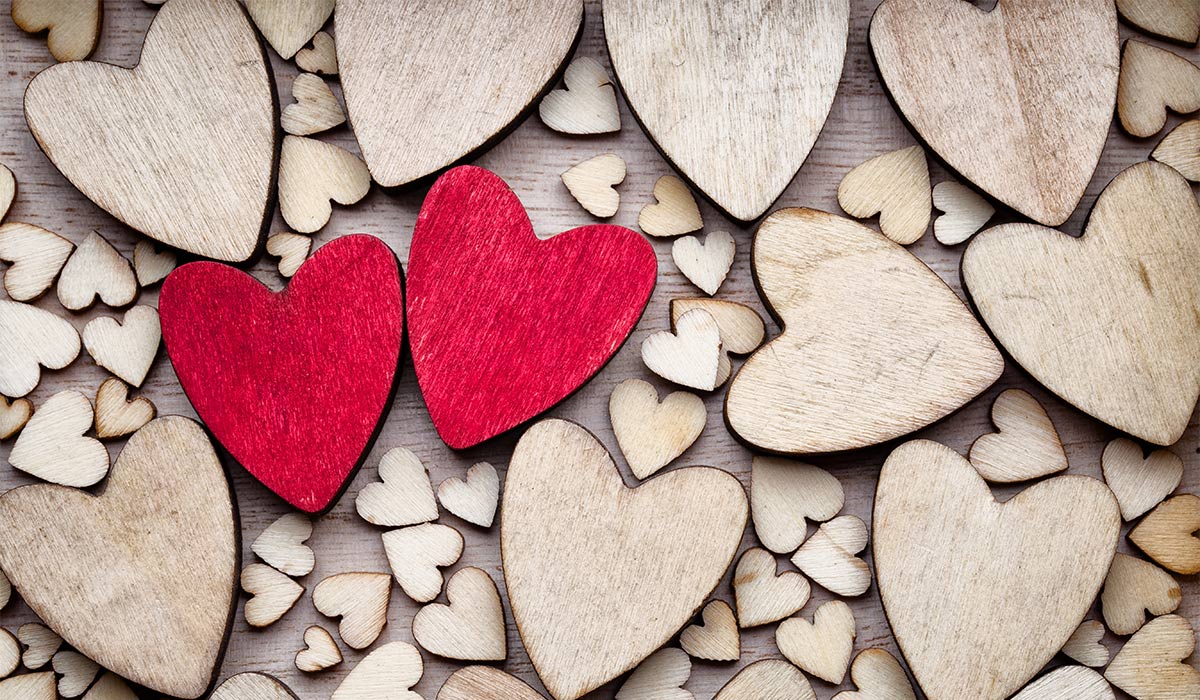 What Are You Doing with This Ultimate Act of Love? 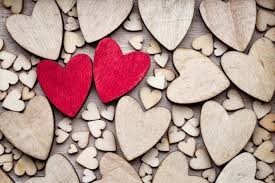 Here’s a shocking statistic. When I heard it, I was dumbfounded.
According to Dr. Russell James, 50% of donors who make a charitable bequest to a non-profit will rescind the bequest before they die.
Think about that for a minute. All the hard work you and your organization did to obtain that bequest… gone!
Why is this happening? Because once a non-profit inks an agreement with a donor for a planned gift, they usually forget about the donor. And when you forget about a donor, they can feel used, and they find something else to give to.
Now you might be saying, “Well, we have a planned giving society, and bequest donors get invited once a year to an event.”
That’s not enough. And be honest – how many of those donors show up to the event?
The fact is, you could be losing millions of dollars in revenue because you’re not stewarding your bequest donors properly.
I mean, would you go silent on a major donor who just gave you a substantial gift, like you are with a donor who says they’re leaving you in their will?
No way. At least, I hope not.
Think about it this way. A donor who’s been giving to you for many years and loves your mission decides they want to leave part of their legacy (meaning the fruits of their hard-earned labor) to you. And you thank them from that point forward by ignoring them, essentially.
That doesn’t feel too good. It feels awful. It’s saying to the donor, “Hey, thanks for that, now I’m done with you.”
To be donor-centered, you need to think and act differently. So here are some ways to actively engage and steward donors who have left you a legacy gift and who may (or may not) be able to continue their ongoing current giving.

If you truly think of yourself and your organization as donor-centered, you won’t forget these good donors who have made a legacy gift. Remember this. When a donor thinks so highly of your mission that they’re willing to give a gift that they may never see the results of, it’s probably one of the highest forms of love. (Tweet it!)
The key is how you will treat that act of love. Will you think of it as something sacred, or something to thank and then forget about?
Jeff