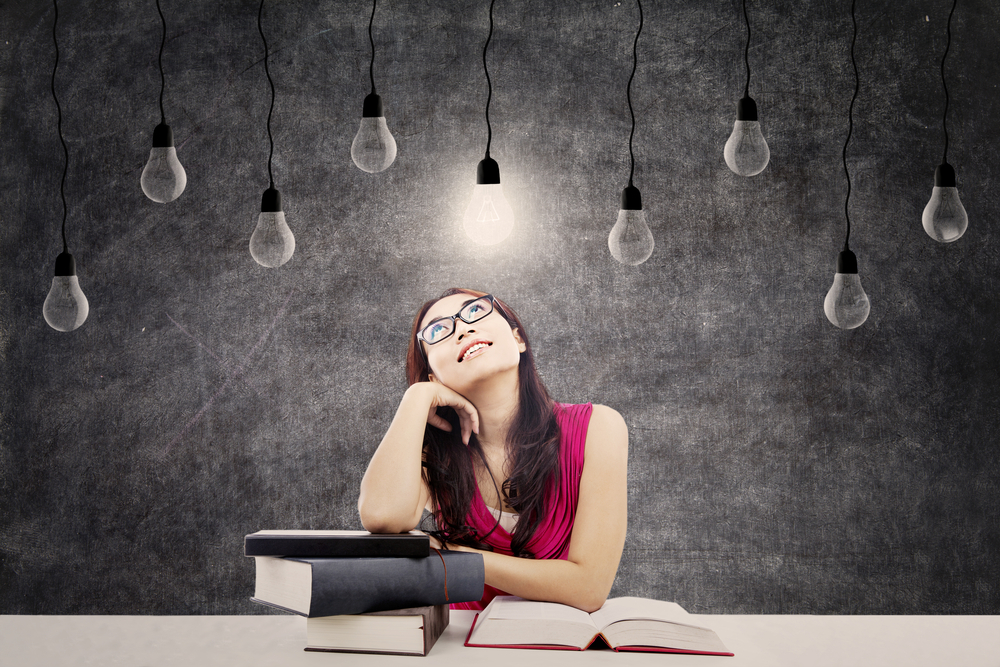 What Veritus Has Learned About Mid-Level Programs 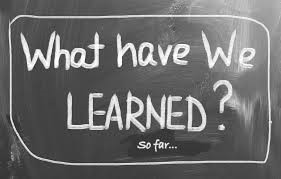 Do you have a mid-level donor program? If not, are you thinking about starting one? Before you do, we want to pass on some important things we’ve learned in the last three years, so that your program can be the best it can be.
The whole reason Veritus Group even got involved in mid-level donor programs is because our major gift clients were clamoring for more major donors. Instead of looking across town for that wealthy person who had never given to their organization, we steered our clients to look in their own donor files. We found an opportunity to help non-profits build mid-level programs in much the same way we help clients build major gift programs.
Our typical program has a mid-level representative cultivating, stewarding and soliciting a caseload of 600-750 donors. They do this though phone calls, email and personal notes. Just like in major gift programs, we create a full 12-month strategic plan; but instead of creating a plan for every individual donor, we create plans by tier level based on their previous giving behavior.
The whole goal of the mid-level program is to Keep, Lift and Move as many donors into major gift programs as we can. Now having said all that, here is what we’ve learned:

All of this (and more) we’ve learned through a lot of trial and error. We’ve made mistakes, learned from them and are always continuing to make improvements. So now you’ve learned from OUR mistakes!
I hope you continue to build your mid-level program, because it’s so essential in keeping that pipeline open to fuel your major gift program.
Jeff