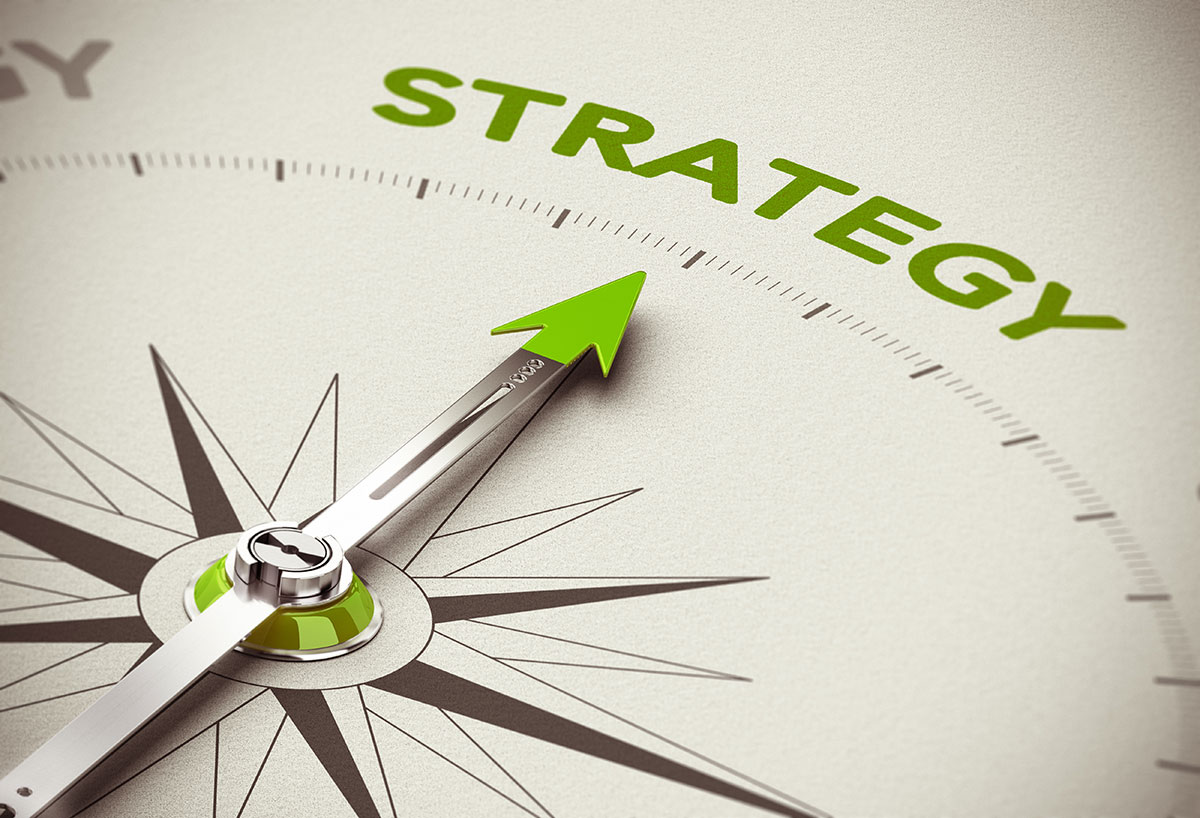 There seems to be confusion from leaders and managers about who should be creating the strategy for how you as a major gift officer should be cultivating, stewarding and soliciting your donors.
Just this past week, I’ve had a couple of development directors trying to make the argument that they want their donor research and analytics team to set the strategy for their major gift officers. Their argument is that the research and analytics team should know the donor because they are into the numbers and have done the research on their capacity and what they find on the internet.
Not only have Richard and I heard that the donor research team should set strategy, but they should also be the team that sets the MGO’s caseload and their revenue goals!
I get it. Anyone who’s worked in a university major gift setting is familiar with this failed idea. I know that seems harsh to say, but we’ve witnessed first-hand the harm it does to major gift officers.
“They (the donor research and analytics team) handed me a caseload of 300 donors and told me that according to their wealth capacity ratings, I should be able to bring in $1.5MM in revenue.” This is a common comment we hear from MGOs. Just replace the number of donors well above 150 and a crazy revenue goal.
Let me be clear. Setting and qualifying MGO portfolios and creating donor strategy (which includes revenue goal setting for each donor in a portfolio) should be done by the MGO and their manager, together. This should not be done by any other department within development and “put upon” an MGO.
Why? Because it’s the MGO that knows (or should know) the donor. They have the relationship. And, it’s the manager that asks the good questions to make sure the goals and strategies are appropriate.
Now, what should be the role of the donor research and analytic team?
To support the MGO, help them be successful and assist in developing authentic relationships with their donors. They do this by assisting the MGO in creating their caseload donor pools from which the MGO qualifies into a portfolio, supplying the MGO with donor data, information and donor research that help the MGO create solid strategic plans for every donor. They help them by sitting down with them at least monthly to review the caseload, the data that is being entered into the database and help in research.
It’s the MGO and their manager that creates the donor strategy, and it’s the MGO who owns it, since the MGO is terminally responsible to achieve their revenue goals by building strong relationships with their donors.
Jeff