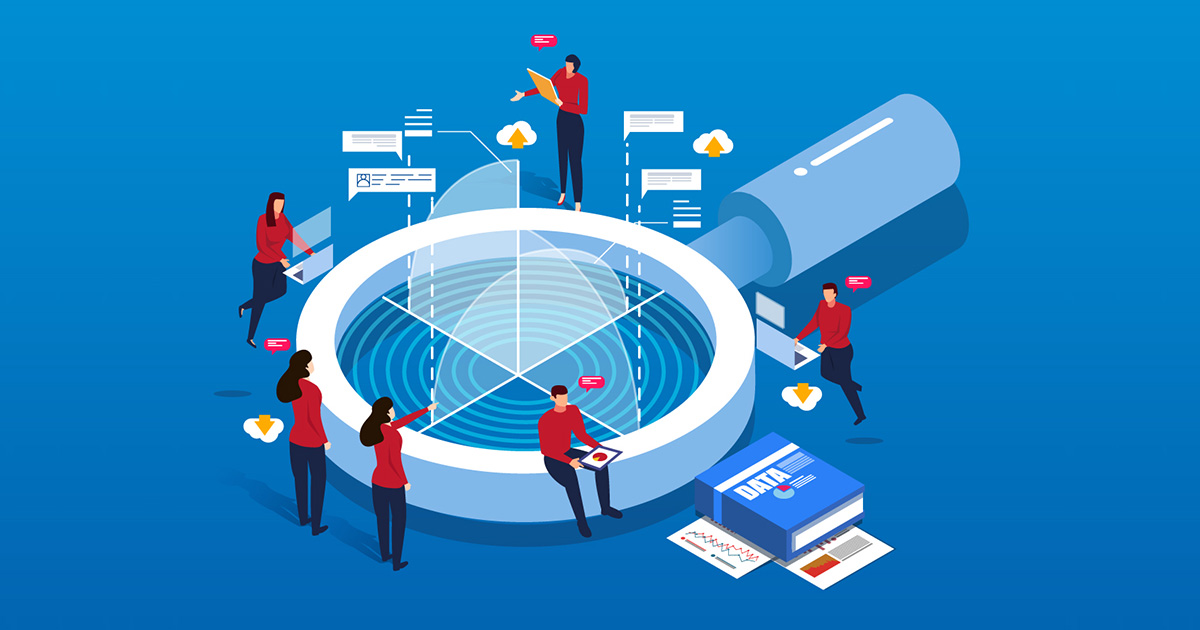 Use the Power of University Research and Data Departments Wisely 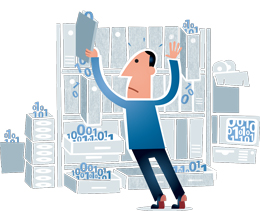 Fourth in a 5-Part Series: Great Opportunities at Universities

About a year ago, I was conducting an intense one-day training for a large university on the west coast for all their MGOs and development staff. The first part of our training was centered on our philosophy that major gift fundraising is about developing relationships with donors, what it looks like to be donor-centered, and how you put that into practice.
The second part of the training that day was the nuts and bolts. Things like, “how do you build a donor pool from which to qualify donors into a portfolio,” “how to create revenue goals and strategic plans for every donor,” etc.
We had time for a 10-minute break when one of the development staff walked up to me and introduced herself. She said, “Hey Jeff, my name is Lori (not her real name) and I’m the VP of research and data for the development team. After listening to your presentation this morning, I realize I’ve been creating portfolios for the MGOs all wrong.”
She went on to say, “What the university has asked me to do was create portfolios of potential donors from our alumni base who have strong wealth-indicator information, and create a likely scenario of how much a full portfolio (between 200-300) would be able to generate in revenue. But now, I realize that we should really be looking at donors who have already shown they have the propensity and capacity to give – and even then, they shouldn’t be in a portfolio until the MGO has qualified them.”
After she said this, I could tell by the look on her face that she had just discovered a whole new reality, and it all made sense to her now. It wasn’t just a light bulb that went on in her head; it was like she saw the clouds part and saw the sun come out for the first time!
It was interesting because as I was talking to the VP, I notice several MGOs kind of hovering around us listening in on our conversation. The minute the VP left to get a cup of coffee, the MGOs swarmed around me and let out a collective sigh of relief.
“Jeff, you have no idea how great it was to hear our VP say this,” one of them said. “We’ve been telling our bosses for so long that our portfolios are filled with people who don’t want to give, let alone meet with us.” They went on to say that they all had portfolios of alumni that clearly weren’t qualified, but they all had the pressure of meeting revenue goals that were unrealistic.
This is where research and data at universities is used incorrectly. Unfortunately, Richard and I find this is a common practice in Higher Ed. The research department is dictating portfolio size and overall revenue goals based on information that (if we’re all honest about it) is 50% right… if that.
Richard and I will say this. Building a qualified caseload takes time, and it directly involves the MGO actually having two-way communication with each donor in some manner. You cannot set a caseload based only on what you get from the research department.
However, there IS a prominent role that research and data teams can play in university major gift fundraising:

Data and research are important because it helps the major gift team do their job much more effectively AND efficiently. But that team shouldn’t be used to set up final portfolios and revenue goals that are handed to the major gift officer. That will lead to frustrated MGOs, managers and donors.
Jeff
Read the whole series “Great Opportunities at Universities”