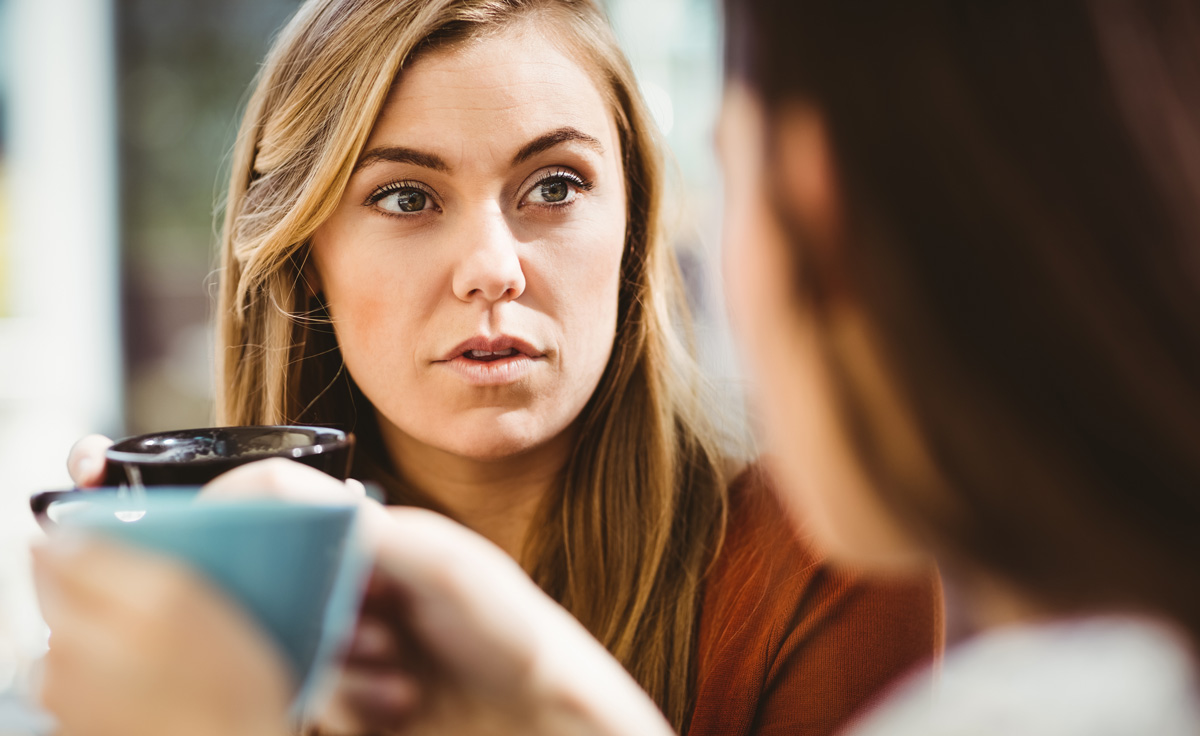 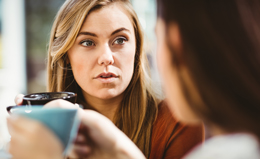 Second in a 5-Part Series: Great Opportunities at Universities

I was told from a top university research director that I might get into trouble for writing this post. That’s because universities’ major gift program culture is extremely centered on metrics, and questioning the use of so many metrics might rub university leaders and managers the wrong way.
I understand. Whenever something becomes enculturated into your work, it almost becomes sacred to those doing that work every day. But, like we are witnessing in this time of the pandemic and the Black Lives Matter movement, sometimes we need to (have to) change.
Change can be excruciatingly hard. But I believe that if we’re truly striving to be donor/alumni-centric and we want to come alongside of major gift officers to help them develop, then we have to move away from a focus on meeting monthly metrics, toward building relationships with donors and alumni.
I realize that moving the focus from metrics to relationships won’t be easy. But universities who have dared to come with us, over the long-term, have seen that it works far better.
One of the insights I’ve gained from talking to university leaders is that they use so many metrics (we’ve seen anywhere from 9-13) because it helps them manage the major gift officer. As I thought about it, that made sense.
At Veritus we focus on three main metrics: overall revenue, meaningful connections, and working an individualized plan. Included in that plan is a revenue goal that is cash-flowed, and the plan contains a series of touchpoints meant to make meaningful connections that deepen the relationship with the donor and solicit them (with their permission) for a gift. (Here’s a free tool we use to track all this with MGOs.)
In all our years of managing non-profit major gift programs and officers, these are the primary metrics we’ve needed to manage effectively and help MGOs to be successful.
But it takes consistent, ongoing management of the major gift officer, which (if they’re honest) many colleges and universities don’t have. It’s not because they have bad managers per se, but because managers are working within a system that’s filled with bureaucratic work that sucks their time away from actually managing their people properly.
So, instead of hands-on management, they adopt all these metrics: in-person visits per month, solicitation-to-close ratio, solicited revenue to actual revenue, etc. etc…
By the way, Richard and I don’t think metrics are bad. On the contrary, we love metrics and use them in reporting, informing and enhancing the work. Remember, both of us are old direct-response fundraisers, so metrics and data are our friends… IF they’re used correctly.
But what’s happened in much of Higher Ed is that metrics have replaced solid management. Think about it. Managers should be meeting weekly with MGOs to ask if they did what they said they were going to do from last week, to review goals, provide strategy on individual donors, encourage the MGO and keep them accountable and focused. But instead, they’re sitting alone in their offices behind their desks, and between administrative meetings they’re looking at monthly reports to see how well the MGO is meeting their metrics.
The result is that MGOs become focused on just meeting a metric (since that’s what they’re being judged on) instead of building real relationships with donors and alumni. Metrics become incentivized, rather than the relationship. I’ve talked to so many university MGOs who tell me that the last week of the month is probably their most stressful time, because if they’re behind in meeting a metric, they have to figure out how to make it.
For example, if they’re supposed to meet with a certain number of donors face to face (or now on Zoom), they’re scrambling to meet with almost anyone, just so they can say they had a meeting and they met their monthly metric.
Notice that there’s nothing here about deepening a relationship with a donor through a meaningful connection; it’s all about the metrics and the money. That’s the focus.
Richard and I are urging leaders and managers in Higher Education to change their focus. If the focus were to build relationships with donors so you could understand their passions and interests as it relates to your college or university, and then ask for a gift where they intersect – if that were the focus, you would see much higher revenue. We know this to be the case with those universities that have dared to work with us.
Not only that, but we believe that you’d also see MGOs stay in their jobs much longer, because they’re no longer pressured by these metrics, but rather encouraged to form relationships with donors.
Change is hard, but it’s necessary!
Jeff
Read the whole series “Great Opportunities at Universities”