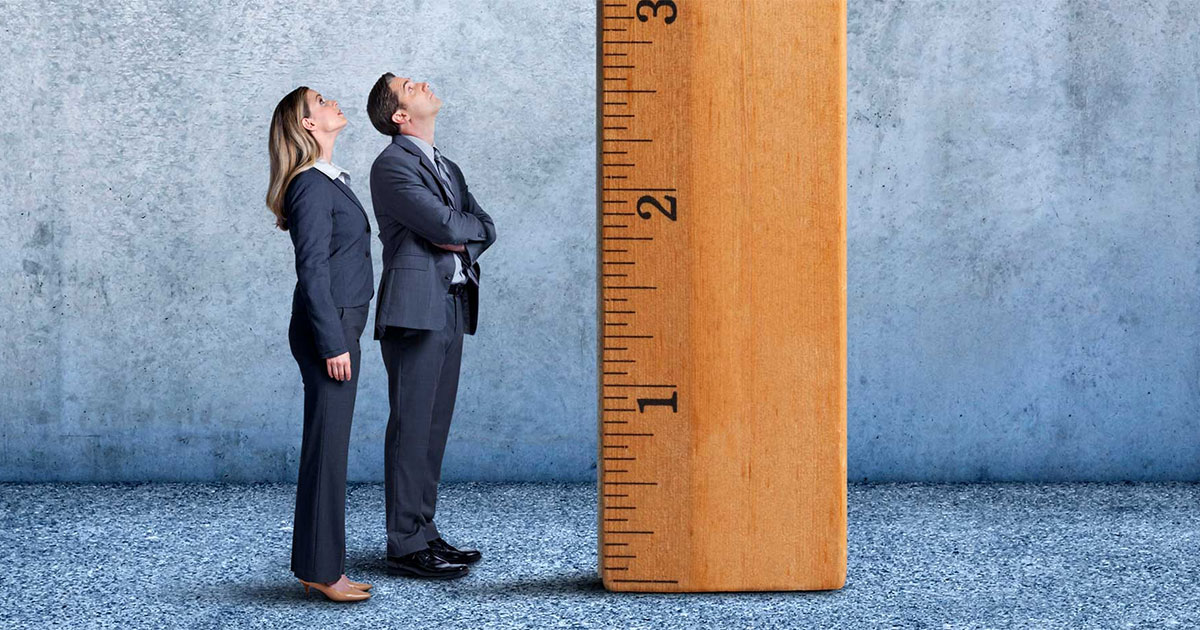 The Donors That Aren’t Good Enough for University Fundraising 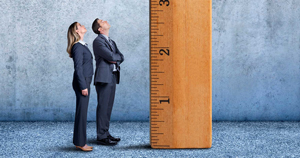 First in a 5-Part Series: Great Opportunities at Universities

We don’t normally do this in our blog. We don’t typically create a series of posts that focuses on just one sector of the non-profit community, but we’re starting one today because Richard and I feel so strongly that universities have great opportunities if they can get unstuck from old paradigms and cultures of “just going after the money.”
If you’re not in higher education, we hope you’ll understand that everything we talk about in this series will apply to many non-profit sectors’ major gift programs. Compare the opportunities you see in your own major gift program with those of your colleagues at your nearest college or university.

I remember the first time we did an assessment of a university’s donor file many years ago. The value attrition was horrible (donors who would give one year were either giving less or going away entirely the next year).
I was really surprised by this, because I had always thought major gift fundraising at a university level was supposed to be the best.
Typically, we see value attrition in the 40-60% range from non-profits overall (when they’re not using The Veritus Way), but this was reaching 75%. When we dug into “why” this was happening, I was dumbfounded. When we compared the data in the assessment to the actual major gift caseload files, we found that the only donors in the caseloads were those who had given or had the capacity to give a $50K gift.
Two things were wrong here with the donors in those portfolios. They included: 1) Alumni (not donors) who had been wealth-screened and were only “likely” to give a $50K gift (we’ll get into this later in the series), and 2) significant donors were excluded from these portfolios who, if cultivated and stewarded properly, would give at even a higher level.
When I asked the Development Director why so many good donors who were giving at the $2,500, $5,000 and even $10,000 level weren’t being qualified and assigned to a major gift officer, the Director just shrugged and said that this had always been the university’s policy.
They only wanted major gift officers working with donors who could give big gifts in a short period of time. Those “smaller gift” donors were relegated to an “annual fund” program (yes, that dreaded term). If over time the donor began to give larger gifts on their own, they would be moved into a portfolio.
In a sense, those “smaller” donors weren’t “good enough” in the eyes of the university to get personal attention.
This university hired us to work with their major gift officers and help put in place a structure for The Veritus Way. Besides the typical structure we put into place, one of the first things we did was lower the threshold of what we would call a potential major donor and started a qualifying process to see if this donor/alum actually wanted a deeper relationship with the university and welcomed having a major gift officer contact them.
This strategy replaced wealth-screened, researched alumni who had the capacity to give a gift, with donors who were actually giving, even though they were giving lower amounts than what the culture of that university accepted as a major donor.
The results were astounding.
Donors started giving at much higher levels. Why? Because the major gift officers were building relationships with those donors and ASKING them for larger gifts based on the donor’s passions and interests. Some of the stories were pretty amazing. One donor who was giving $2,500 on a regular basis ended up giving a $175,000 gift. Another donor who was giving in the $5,000 range gave a $300,000 gift over three years. There were many more.
The other great result was that the major gift officers were so much more satisfied doing their work. They were actually working with donors who were passionate about the university and wanted to engage with them.
This university’s major gift program went from $10MM to $18MM of sustained major gift revenue in just 24 months.
Here’s the opportunity: Lower the threshold of what you would call a major gift at your university and start qualifying “smaller” major donors. Alternatively, create a mid-level program with reps that are assigned a portfolio of these donors and start building relationships with them.
The fact is, these donors ARE good enough – and if you really spent time building a relationship with those donors, over time the investment in those donors would yield a massive return.
Jeff
Read the whole series “Great Opportunities at Universities”