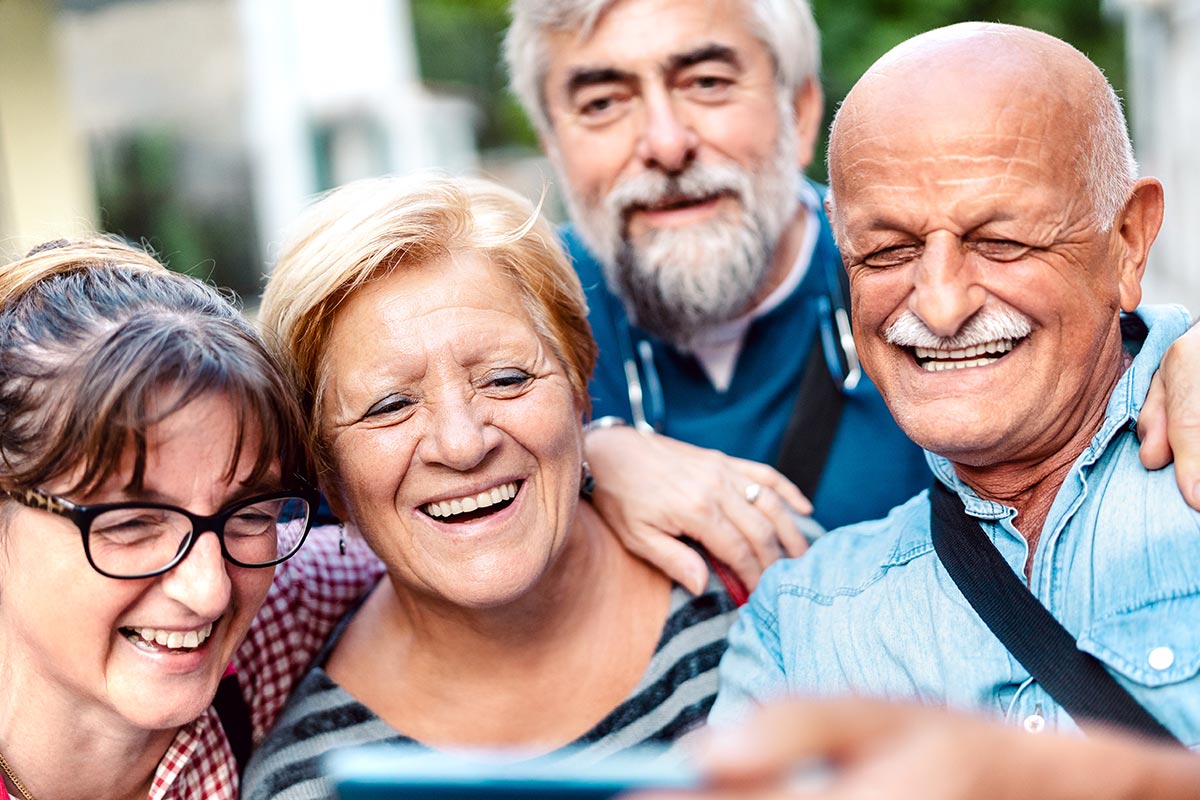 Why Are Fundraisers Obsessed with Younger Donors?

If your focus and attention is on donors younger than 57 years old, you do this at your peril.

Now, notice I said, “focus and attention.” I didn’t say, “totally forget younger donors,” but most of your time, energy and resources should be focused on those donors that are 57-75 years old, currently the Boomers generation.

And of course, the reason you want to focus on this age group is that they have disposable income and are now in their prime giving years.

Here’s even more evidence that you should focus on Boomers. According to The Economist, households led by this generation spend $64K a year. That figure is 2x the spend by those born after 1997.

No group of individuals has more buying power and donating power than people who are 57-75 years old.

But here’s what is even more interesting. In 2020, one segment of the Boomer generation – 65 and older – upped their online shopping 53% year over year. What the pandemic did was force older people to get more internet-savvy. And we’ve seen this in our work, too. Donors are increasingly comfortable with Zoom calls or engaging digitally, because they’ve had to get used to it in so many other areas of life.

This is great news for you as you reach out to donors, because you’ll have multiple ways to communicate with them that perhaps you didn’t have before.

What was also interesting in the article in The Economist was that only 3% of ads in the U.S target people over 50 years old. So, corporations have greatly underspent on this group of individuals, and there are more resources to allocate there.

The article went on to say that corporate America is just now waking up to this fact, and it’s re-thinking the strategy on this group of buyers.

Don’t make the mistake with your non-profit that corporate America is making with Boomers. Focus most of your time, energy, strategy and resources on acquiring, cultivating and soliciting these older donors.

Do NOT fall victim to thinking you need to bring in a bunch of young donors to your organization; they don’t yet have the disposable income to fuel your mission. 30 years from now, yes, but not now. (Tweet it!)