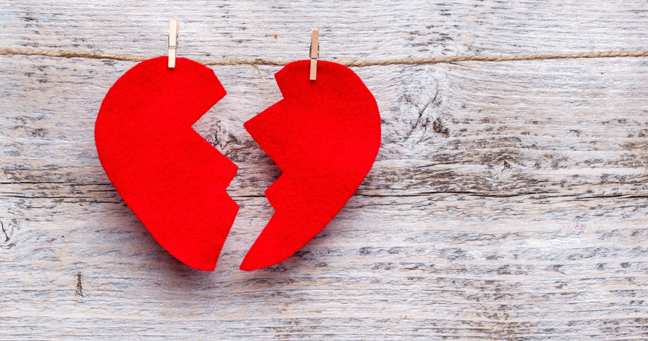 Are You Breaking the Hearts of Your Donors? 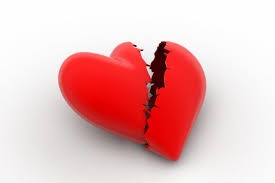 When was the last time you were with one of your donors and he became emotional about the work of your organization?
At Veritus Group, we are all about creating structure to ensure the success of our clients’ major gift programs. We manage and help MGOs to make sure they are talking to qualified donors, setting goals, and creating individual donor plans to achieve those goals; and then we hold them accountable to guide them to success.
Within all that structure, it’s really about inspiring MGOs to develop relationships with their major donors. Who are these donors… really? What are their passions and interests? What makes them tick?
MGOs can have all this working well, yet if they can’t communicate the mission of the organization in an emotional way and break the hearts of their donors, they ultimately struggle to be successful.
I’ve had MGOs say to me, “Come on, Jeff! Aren’t you being a little over the top? Emotion doesn’t always have to play into a donor giving a gift.”
I wholeheartedly disagree with them.
When a donor wants to make a significant gift – a real investment in your organization –she needs to make a heart connection. Yes, she is also using her head, but donors want to emotionally connect to what they are investing in.
The extraordinary MGOs I know have the ability to take what looks like a “head” gift (on the surface) and make it a “heart” gift.
Let me tell you a story to show you what I mean.
I know an MGO who worked for a large arts organization on the west coast. The organization (a dance company) wanted to build a new structure for their performances. They started a typical capital campaign. One part of the building plan was to have a practice area that was world-class. I mean, really nice. But to add this space would cost $4 million.
The CEO worried that they shouldn’t even include this in the plans, because he feared donors would think it was a luxury, not a necessity. In reality, they could practice in the old facility.
But this MGO had a major donor who loved the work this organization did, and whose mother was once an aspiring dancer. The MGO started talking to the donor about his mother and what her story was. With tears in his eyes, the donor began to tell a story of a young woman who had a dream to become a great dancer, but she was poor, didn’t have anyone to help her, and she couldn’t afford to take classes. In short, his mother never fulfilled her dream; it was something she talked about with regret her whole life.
The MGO said to the donor, “come with me.” The MGO took the donor to the building site. It was just an open lot in the city. He put four stakes in the ground. Then he took the donor and stood in the middle of the staked-out area.
He said to the donor, “What if there were a place where young men and women who didn’t have any money could come and learn to dance? What if they could practice in a world-class facility and they wouldn’t have to worry about how much it cost? What if you were the person that could make it happen?”
The donor literally fell to his knees and wept. Today, there is a building with a world-class practice facility honoring that donor’s mother.
On the surface, this was a capital campaign gift of $4 million; but to this donor, it was actually a way for him to honor his mother and help aspiring dancers fulfill a dream.
Emotion. Physically taking a donor to the need. Knowing the donor’s story. Breaking the donor’s heart.
This is what it is all about.
We offer a white paper entitled “Transporting Your Donor to the Scene.” It’s all about what this MGO did with his donor. It will give you strategy, questions to ask your donor, ideas on follow-up, and communication that allows you ultimately to break the heart of your donors.
I urge you to request it and incorporate it into your work. You and your donor will be forever changed.
Jeff