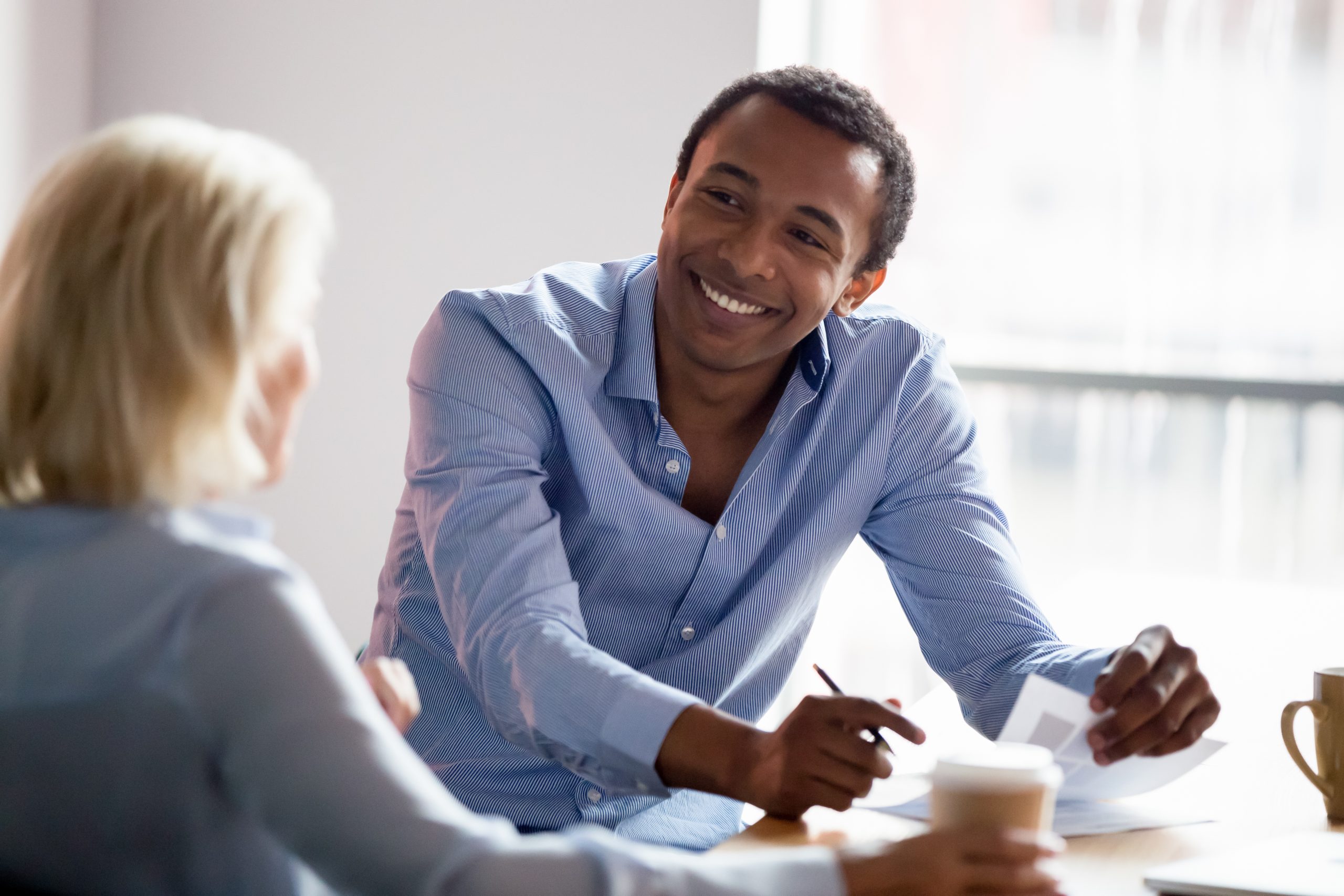 Are You Really Listening to Your Donors?

One of the most frustrating things that I experience in life is to be in a meeting or on a plane or in a restaurant – and have someone blathering away non-stop and totally oblivious that no one really cares what he or she is talking about.

You’ve experienced it, I know.

That’s why I was grateful to our Veritus Group colleague Diana Frazier when she pointed me to this fascinating article on listening, written by Dick Lee and Delmar Hatesohl of the University of Missouri.

Here are the big points:

Go to the article to read the ten worst listening habits. You will recognize most of them.

There is no doubt that listening well is not easy. But it’s a critical and necessary skill to be successful in major gifts.

And yet, I’ve often been around MGOs who just cannot stop talking. It may be a habit or nerves, or just not knowing what to do to fill up the silence. If you find you struggle to stay present and create space for your donor, challenge yourself to work on your emotional awareness.

One thing I try to do in every conversation – whether on the phone, in person, even over email – is to say to myself: “Richard, stop talking and listen.” I literally do that. Sometimes, I cannot help myself and I step in and start talking at times I shouldn’t. And later, I regret it. You know what I’m talking about.

That’s why this listening thing is a not only a skill but also a discipline. You have to practice it.

Take an inventory on how you do in this area. Then take steps to become a better listener, so that your caseload donor enjoys being in your company.

This post originally appeared on the Passionate Giving Blog on August 8, 2018.