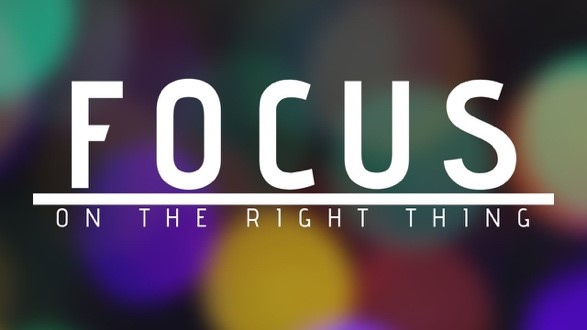 The Ask is NOT the Same as the Annual Letter

You probably know by now that Jeff and I are unreservedly against using anything in fundraising that has the word or the concept of “annual” in it. A letter, a campaign, a mention, even a thought.

As we’ve said many times before, the word “annual” shouldn’t be in the front-line fundraiser’s lexicon. Why? Because good fundraising is not about annual giving. It’s about a donor participating with you and your organization to do good. (Tweet it!) And this kind of doing good is not limited to an annual gift. It’s an ongoing, time-open process.

A donor should never be asked to give to the annual fund. If you do that, you’ll miss all the other gifts that donor could have given.

I’m saying all of this now because we recently received a question that went like this: “So, you’re saying that an ask is not the same thing as the annual letter?”

An ask is a series of mutual and relational interactions where a frontline fundraiser asks the donor to express her concern and wishes for the planet through the organization you represent. It’s not limited by time or frequency. It’s not focused on money. Instead, it’s focused on helping the donor get something done that she truly cares about.

There are several elements to this reality:

If you’re an annual fund/annual letter person, please get rid of this idea in your fundraising strategy and communication. Believe us, holding onto this concept will hurt your fundraising. It will not bond the donor to you and your organization. Nor will it retain the donor and their value over the long haul.

Instead, switch your focus to helping the donor do what she wants to do through your organization. That will have the greatest return for your efforts and bring the most satisfaction to the donor.