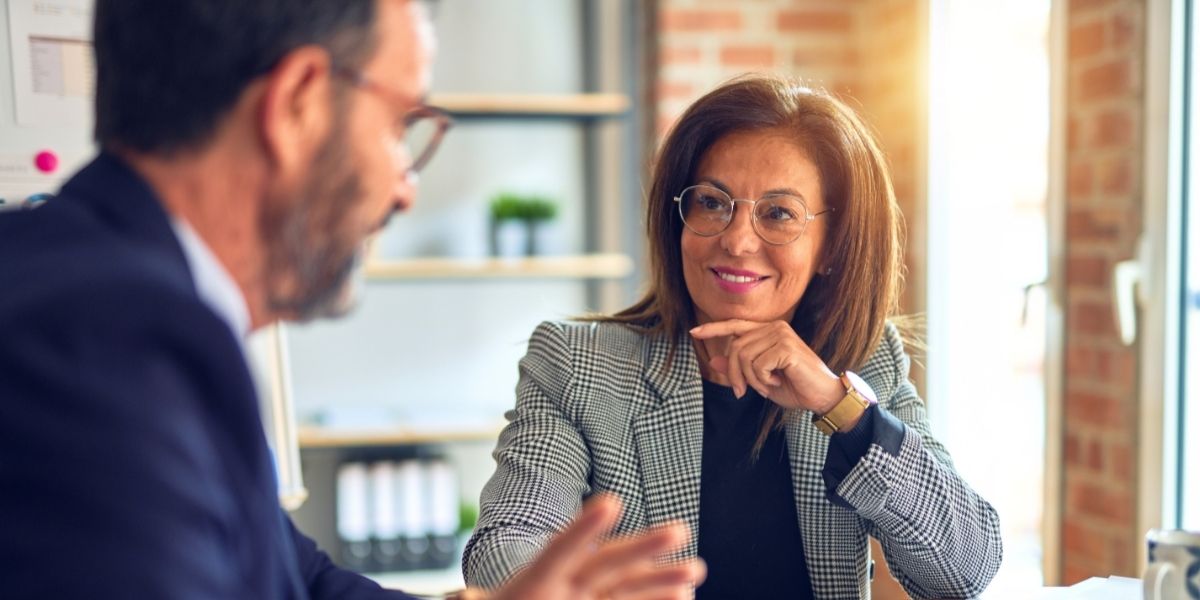 Can One Person Handle Planned Giving and Major Gifts?

You cannot imagine the times Jeff and I have found, at organizations large and small, that there is just one person who handles planned giving AND major gifts for the organization. This happens a lot in smaller organizations where the labor economics are driving the decision, and I can see the logic to that.

But as the organization gets bigger, a hybrid position that combines these roles will always hurt either planned giving, or major gifts, or both – it’s the old “no person can serve two masters” thing in play.

Which is why our philosophy and strategic advice is always to keep the two functions separate so they can both flourish.

While it’s true that planned giving and major gifts are siblings in the fundraising function, in that both are highly personal, high-touch strategies – the fact is that one is focused on a future gift, and the other is focused on current giving. This affects which donor offers will be most relevant to each situation, with very few exceptions.

The other dynamic at play here is the personal preference of the person you have hired. We have seen so many situations where a planned giving person, who genuinely loves planned giving, is “forced” to work in major gifts and does not succeed. Perhaps they’re not comfortable with the asking process, or the crediting policy, or they don’t see how the relationship dynamic is different for each of these areas.

Jeff and I know that the while the skill set, motivations, and drivers are different for each job, there are enough aspects in common so that the manager or decision maker may falsely assume the two can be effectively combined. And so, they do just that – they combine them – and the result is two revenue sources that underperform. We see this all the time.

So, a hybrid version of these roles may be your current function, or where you believe you should start in your organization, but our advice is to plan for separate roles as soon as you can, so you can focus each area as follows:

Here is a very important point to consider in all of this. Every donor file we have analyzed, and I mean every one of them, and we have analyzed thousands over the years – every one of those donor files has active donors in them that justify adding MGOs and PGOs to manage donors.  And in every situation where this data and these facts are presented, the decision maker decides not to invest in hiring people for both roles because “we can’t afford to do it.”

And the result is thousands and thousands of dollars lost, as the donors are not stewarded properly. This is true for major gifts as well as planned gifts.

We really don’t want your organization to miss the mark on this. Think clearly here. It’s critical that you hire the labor you need to effectively manage the donors you have. Do not settle for a hybrid situation because you think you cannot afford two roles. If we looked at your data, I am sure we could make a case that you are losing more money from good donors than it would cost you to hire a dedicated MGO or PGO.

Be confident and take a bold step here. It will be good for your donors, your team, and the organization.