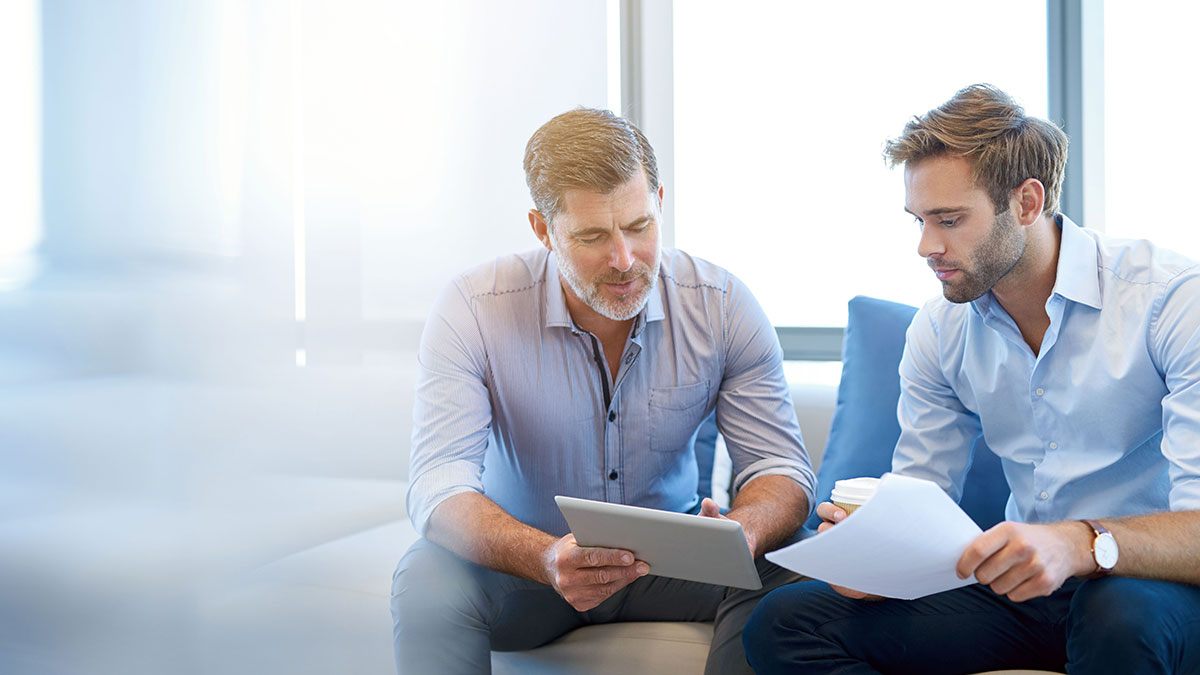 What Planned Giving Needs to Know about Major Gifts

Third in a Series: Culture of Collaboration

Here’s an interesting thing about planned giving: most planned giving programs solely focus on future giving. This is good, to a point, in that the work of the Planned Giving Officer (PGO) is mostly about what legacy the donor can leave after he or she passes.

But the down side of this way of thinking has some very present-day consequences:

So what does this mean for planned giving folks and how they think about major gift opportunities? Here are a few thoughts:

Help them understand that the best way to serve their caseload donors is to not only give them current giving opportunities but also leave a legacy.

PS – Whether you’re a major gift fundraiser or a planned giving officer, you’ll want to check out our new course on planned giving. Click here to learn more!

Read the series “Culture of Collaboration”