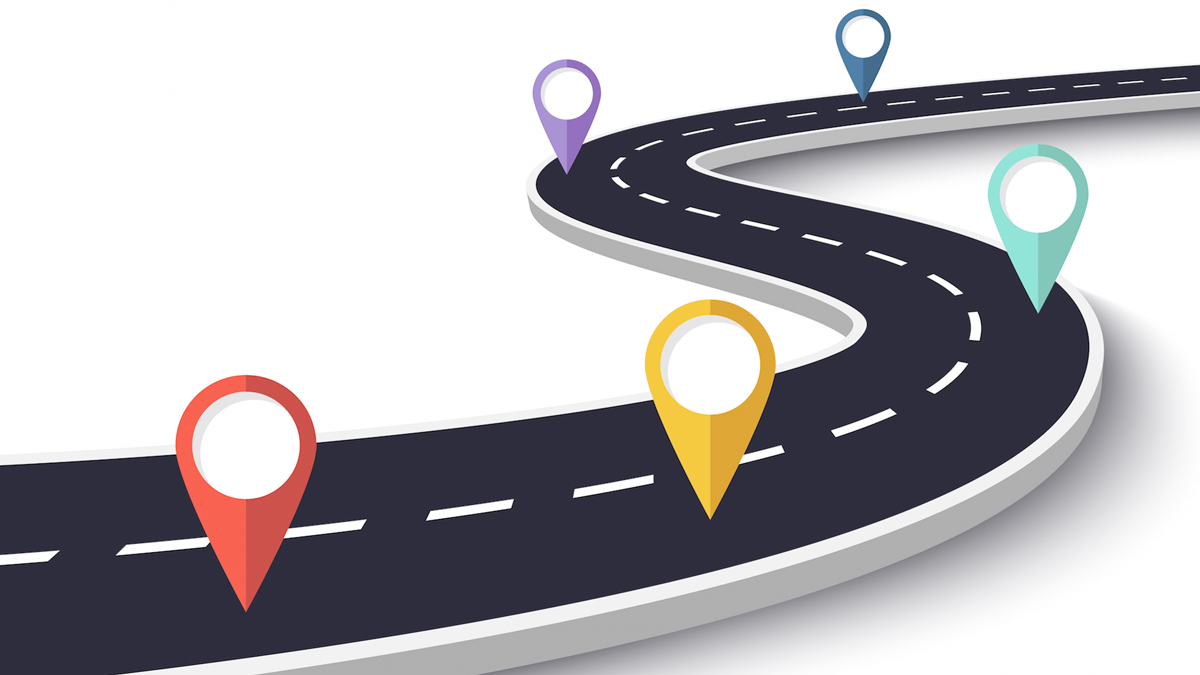 Do You Understand the Major Gift Pipeline?

Earlier this year I wrote about the major gift pipeline – the concept that everything that happens in fundraising in an organization should be organized in a way that shepherds and cares for a donor, from the time they are brought into the organization all the way through their life with the organization.
The major point of that post was that a non-profit should not view each function of fundraising (acquisition, cultivation, mid-level, events, major giving, planned giving) as separate, siloed functions – but rather as a pipeline, where donors come in at the beginning and are nurtured and transitioned in a manner that helps them realize their full giving potential.
Looking at it this way means that everything that happens with the donor is strategically and relationally knitted together to create a major gift pipeline since the end objective is to serve a donor’s passions and interests in a manner that encourages them to give to their potential.
But very few leaders and managers in non-profits understand this dynamic. Instead, they create and manage the various functions as separate entities, each with their own performance metrics and net revenue expectations.
Now, that is not bad, in that the organization needs the net revenue each function delivers. But the problem is that hardly anyone is watching out for the individual donor journey through the organization. And that results in a culture and environment where money is valued more than relationship.
When that happens, donors literally run out of the organization or give less – at rates sometimes as high as 60% of their value, year over year.
Why should you, as a MGO or major gift manager, care about this? Here are four things that will happen if you don’t:

Because of this, you won’t be as successful as you could be. And by success I mean two things: securing the revenue you need to fund your organization’s programs, and treating your caseload donors in a way that honors, respects and lifts them up.
What can you do about this? I have some suggestions:

Bringing awareness, asking questions and offering solutions on this topic will slowly bring change. And that will be good for your donors, for you, and for your organization.
Richard
Read all the posts in this series: