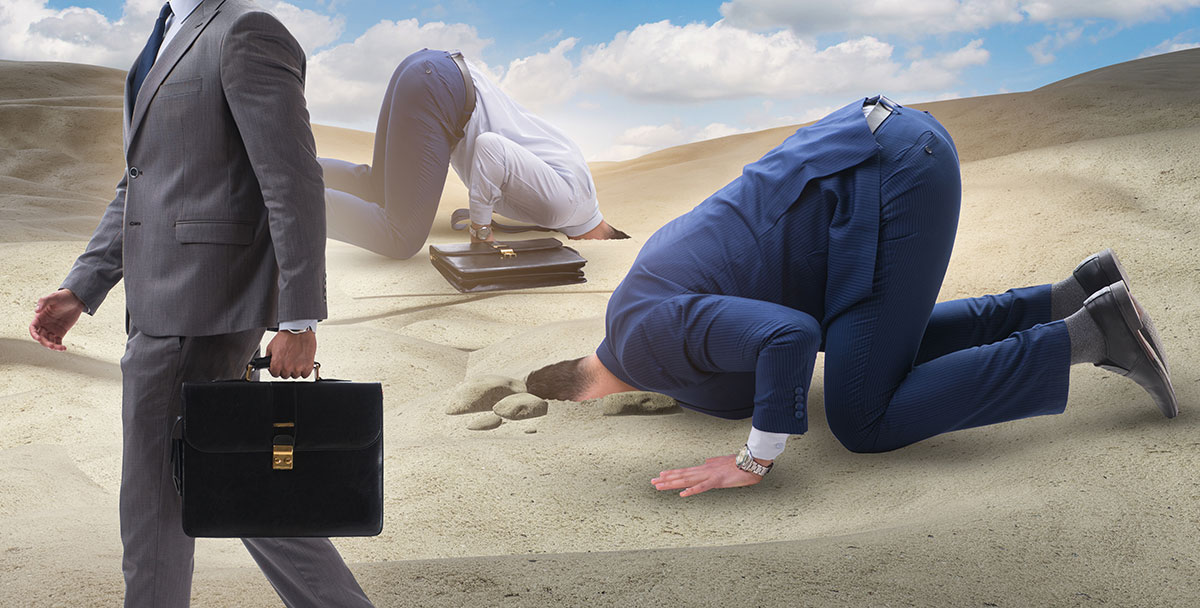 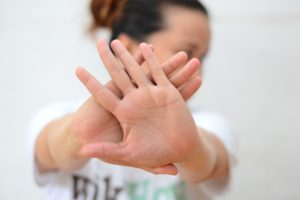 Well, I wish I had a happy ending to the story I was telling you about in my last post on discouragement.
Bill was discouraged by the donor qualification process. And as hard as I tried to convince him about the facts related to the process – all outlined in my last post – he chose to ignore them.
The next time I checked in, he was woefully behind.
So I said: “What’s going on, Bill? You’re really behind.”
And this is what he said:
“Well, we had a big event that I needed to work on, and it’s taken up a lot of my time. And then there was the staff retreat. I volunteered to lead a session on keeping a focus on our donors. I had a lot of great feedback on that! I’ve also spent a great deal of time researching the donors in my caseload pool. It sure takes a lot of time, as you know, Richard. So I’ve been busy – very busy. And I haven’t had the time to work on qualifying. I know I’m behind, but I’ll get to it.”
When I checked in with Bill’s manager about the event and the retreat, the manager told me that Bill hadn’t been asked to do any of this work. He had volunteered. I could tell Bill’s manager was frustrated, just like I was.
What was going on was classic avoidance. Even with all the facts I had shared with Bill about the dynamics of qualifying, Bill had allowed his discouragement to segue into avoidance. He’d gotten busy with a lot of “other needed and important things” and wasn’t doing the qualifying work he should have been doing.
It’s not unusual for a MGO to move into this stage of the donor qualification process, where the pressure from the manager to “get the money” is increasing and the donor qualification process plods on at its normal pace and with its normal dynamics.
If you find yourself avoiding the donor qualification process, remember these important points:

And lastly, remember this: most good things in life come with a bit of work and discipline. That’s true for a good relationship or a good job. There are ups and downs. But if you do the right things that you know are right, you’ll be in a good place. That is true here!
Richard
Read the full series: