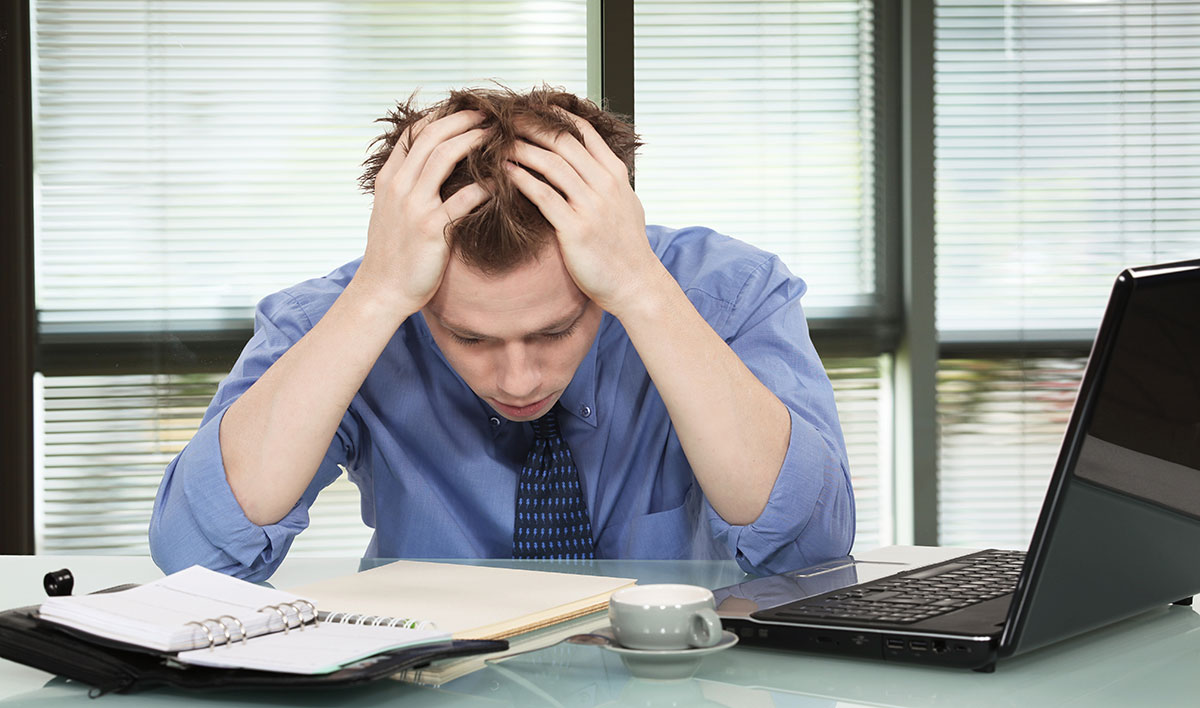 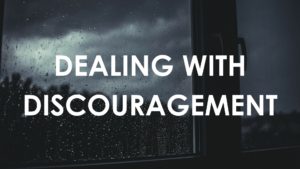 I was having a private meeting with the MGO. His manager had asked me to have a “chat.” Things were not going well. Hopefully, I could find out what was going wrong.
I started out with a benign “So how are things going, Bill (not his real name)?”
And he said “Not good. I’m not sure this is going to work out for me.”
“You mean, this job?” I asked.
“Yep. Just can’t seem to make it work,” he replied.
So then we got into it. Bill explained he’d always been a successful salesperson. And he just couldn’t figure out why he was having trouble here.
I dug deeper and got to the core problem. Bill was discouraged with the donor qualification process.
“I understand and actually agree with the logic of it, Richard,” he said. “I just can’t seem to make it work. I’m getting so many “no’s” from perfectly good donors. It’s very frustrating to me. I must not be doing the right things, because what is going on now feels like failure to me. I’m really discouraged.”
I wagged my head to signal understanding and then said “Bill, what you’re experiencing – the “no’s” you’re getting – is normal. The donors who are saying “no,” aren’t saying no to you or even to the organization. All they’re doing is telling you that they don’t want to relate personally. That’s all. Nothing more than that.”
Then I reminded him about the reality of the donor qualification process:

I could tell the conversation helped, but I wasn’t sure Bill was out of his discouragement. He thanked me for the talk, and we parted. I’ll tell you what happened next in my next post.
Here’s the big point of this stage – getting “no’s” is a very real and necessary part of the qualification process. You have to sort through many donors before you get to a “yes.” Also, a “no” in qualification is not a judgment about you or the organization. It’s simply a statement of the donor’s communication preference. (Tweet it!) Accept it as that.
If you file away these core points in your brain and in your heart, you’ll be able to navigate those days that feel a little darker as you qualify donors. Just keep going. Everything will be OK.
Richard
Read the full series: