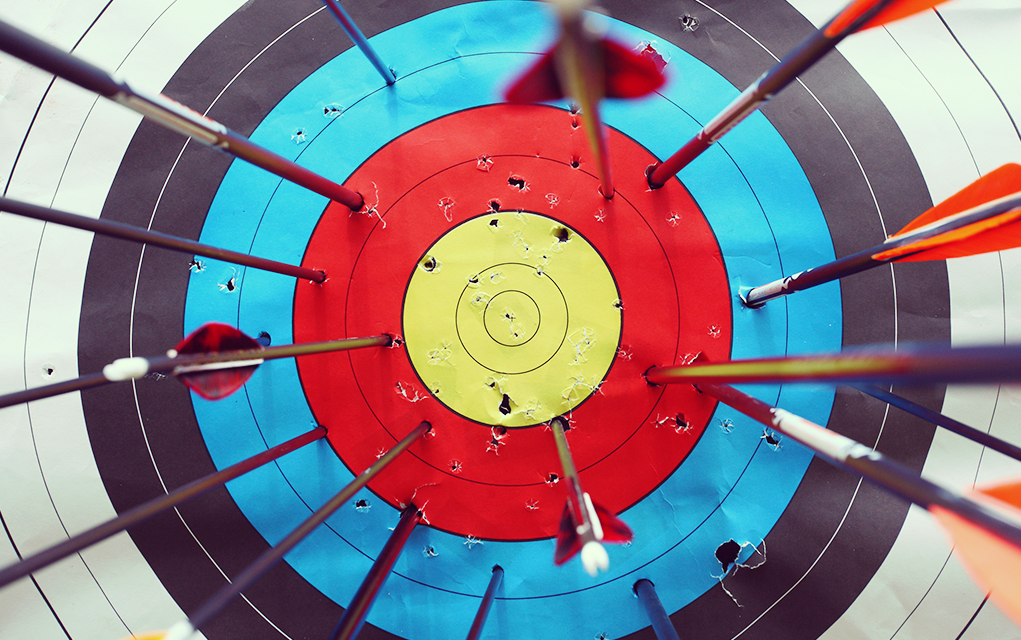 Do YOU Know Why Your Good Fundraiser is NOT Meeting Their Fundraising Metrics?

But let’s say you have a front-line fundraiser (MLO, PGO or MGO) who’s doing really well. They’re aligned with your mission, fit your culture, and are implementing the right system and structure. They’re also connecting with donors, asking the right questions, and building great relationships. But when you look at their revenue vs. their goals, you realize they aren’t meeting their fundraising metrics.

What do you do?

First, you should understand that major gifts (mid, major and planned) can be volatile. Even if your front-line fundraiser is working their plan and doing all the right things with their donors, something out of their control could happen that greatly affects their revenue goals. For example, a donor has an illness or death, a donor has a career change or loses a job, etc.

These are things a front-line fundraiser cannot control. So, if you’re in management or leadership and you see that the revenue numbers are not aligned to goals, first assume that something outside of your fundraiser’s control has happened.

From there, check in with your fundraiser. What are they experiencing? Are they facing challenges internally? For instance, do they have all the resources they need for compelling offers from the program team? Did the fundraiser inherit a caseload of donors that had a lot of mistrust of the organization, or of the previous fundraiser, and it’s taking extra work to rebuild trust and establish those relationships?

If a donor ceases their giving, has the fundraiser entered in the database why this has happened? A good MGO will know the story of every one of their donors, but if YOU as their manager aren’t meeting with them regularly, you may not know that story – or there isn’t a protocol in your database to record it, so you’re only looking at the metrics and not getting the entire story.

Or maybe it’s not the case that a donor is giving less, but that the donor is holding their gift for another month for tax purposes, so the report you’re looking at from the database makes it seem like the fundraiser’s revenue performance is behind, but it’s just a timing issue.

Richard and I have seen this one way too often: The manager gets the year-end report, is looking at all the numbers, and sees revenue down compared to goals – but the manager doesn’t realize that the back-end functions of the organization aren’t working properly, and they still have a ton of gifts to enter into the database. (Of course, the money has been processed, but the donor has yet to get a receipt, or the information hasn’t been entered into the database).

In almost every case where we see a good front-line fundraiser whose revenue is down compared to their goals, it’s either something out of their control or a lack of knowledge on the part of the MANAGER because they aren’t in regular communication with that fundraiser. (Tweet it!)

What Richard and I find very sad is that so many managers rush to some kind of judgment about the fundraiser and aren’t taking a self-critical eye to their own management of that fundraiser as the reason their good fundraiser isn’t meeting their revenue projections.