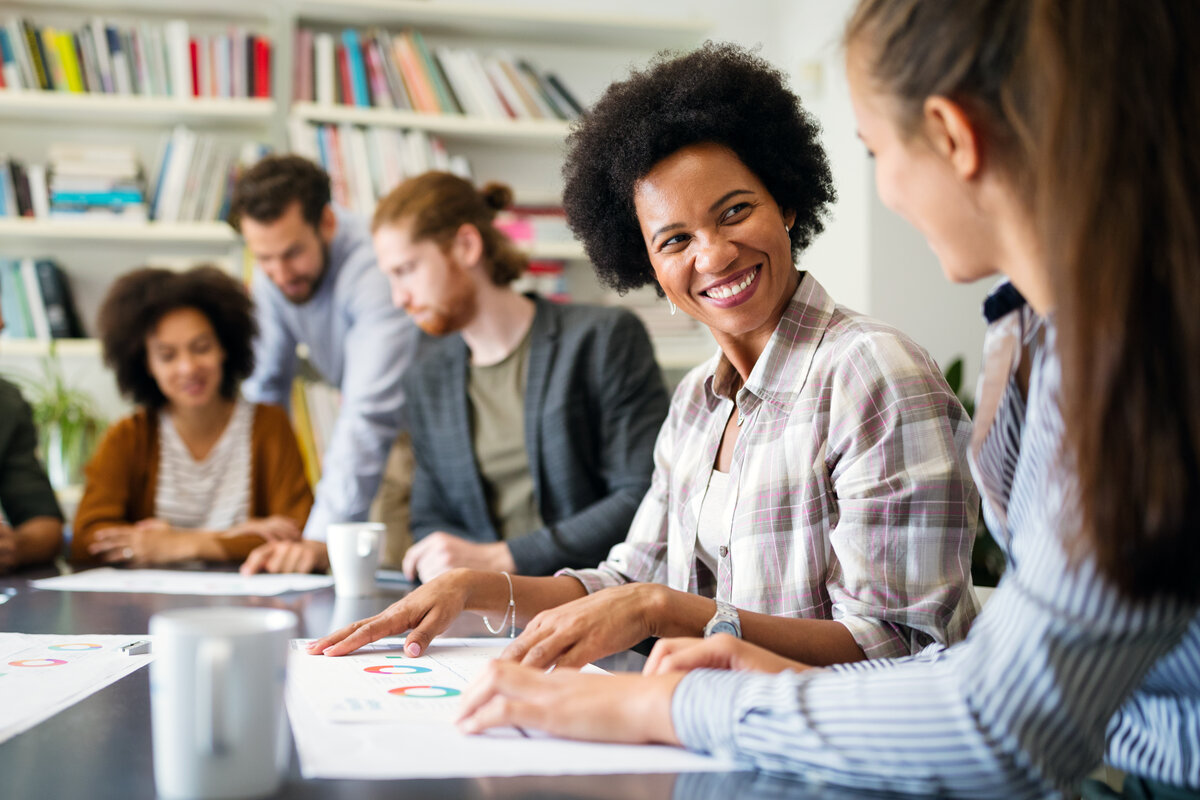 How To Get Buy-in for Planned Giving In Your Organization

To us at Veritus, it’s that simple. If you could spend $1 and get back $10 or more, why wouldn’t you do it? Several reasons:

Let’s talk about each of these.

When Bob Shafis, our Director of Planned Giving Services, does an analysis of planned giving potential for a non-profit, the bottom-line of his analysis points to several key discoveries. I’ll pull from an actual analysis with real numbers to show you what I mean:

Now, it’s a bit more complex than what I’ve written here, but these are the essentials. And the whole thing nets down to: “Here are millions of dollars of giving that could come to your organization, IF you staff up and make it happen.” Period.

This delay in the return is often the reason many decision makers don’t take steps to develop their planned giving program.

I mean, why spend a bunch of money now that will (a) hurt my fundraising ratios for this year, and (b) not show a return until after I’m no longer in this job? For most development executives, it’s negative all the way around both from a professional point of view – the ratios – and the personal point of view – getting credit for the revenue.

This is why managers and leaders need to be creative in how they develop their planned giving program by taking the following steps:

Take steps in 2022 to invest in planning giving. If you need help, we can do the analysis and the business plan writing, plus we’ll guide you on the approaches you need to take to secure capacity-building grants.

Whatever you do, do not delay getting your planned giving program up and running. It will be one of the best decisions you make.