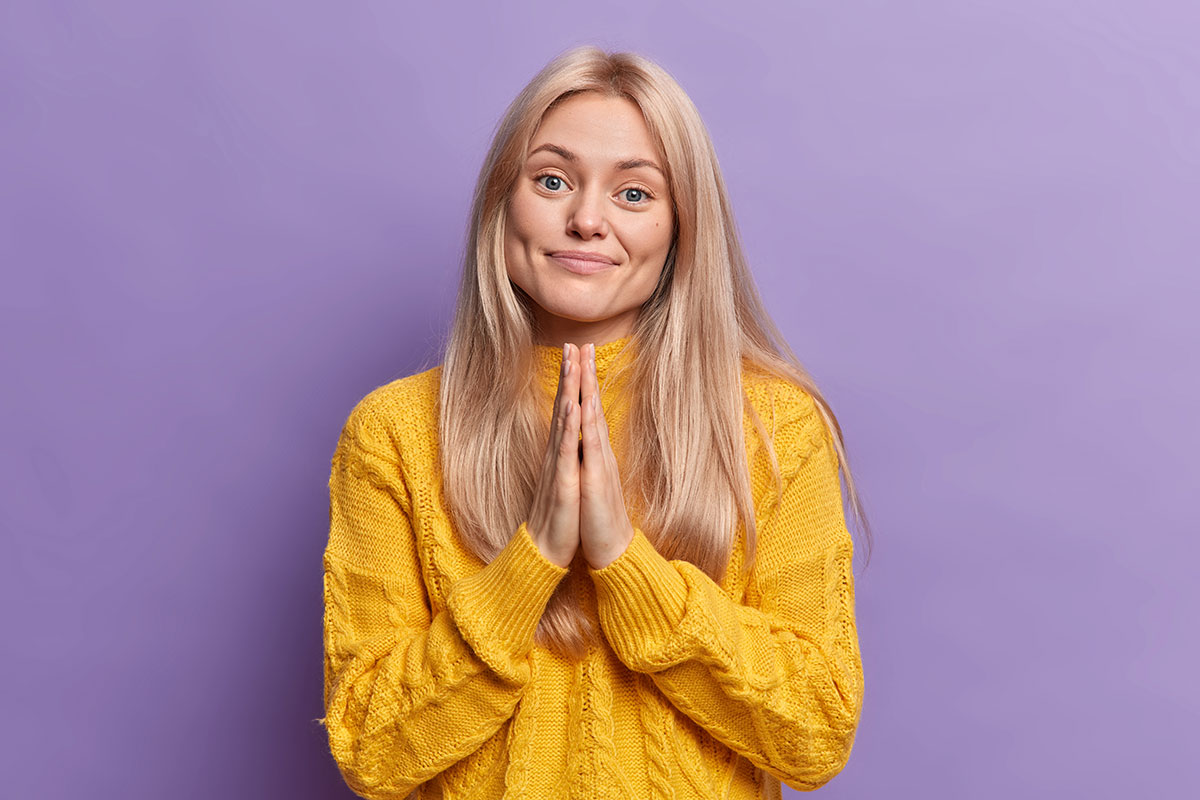 How to Persuade a Donor to Give More

“How do I ask a faithful donor to give more?”

It’s a simple question and, certainly, pertinent to the MGO’s and PGO’s goal to secure more net revenue for programs and services. But even though the question is simple and straightforward, the answer is more complex and a bit counter-intuitive.

On February 19th Jeff wrote about donor fatigue being a myth. Two responses to that blog caught my attention. Here they are:

Actually, in our opinion, having done work in Puerto Rico for many years and understanding the political fix Puerto Rico finds itself in as it relates to the mainland U.S., the lack of support has more to do with politics, history and a form of racism. The power brokers not only treat Puerto Ricans as second class people, but they also set up systems and policies that make it hard to provide the kind of aid (private and public) that the Gulf Coast, Texas and Louisiana received during similar events.

When it’s easy to help and public policy favors doing so, generous donors step into the gap over and over again. In every disaster situation we’ve seen and worked in over the years, whether it’s Africa, Indonesia, Bangladesh, Central and South America and even here in the United States, donors who want to do good and provide relief and care do so, over and over again.

This person is absolutely right! He should be tired of everyone asking for money if that’s all they’re doing. But Jeff and I assure you that if the organization were asking this person to DO something he really wanted to do, there would be no question about the asking. I’ll explain this below.

So how do you ask a faithful donor to give more, and avoid the situations described above? You simply make sure that what you’re talking to the donor about is precisely related to what the donor is interested in doing.

No donor wants to be asked to do something they don’t want to do. But Jeff and I see this happening all the time. The donor is being asked over and over again to give money, often in general terms, which is why they feel oppressed and angry about the constant badgering.

This is so interesting, because the key to success here is the match of the donor’s true interests and passions to the ask. I know, we’ve told you that a million times! But the reason we keep saying it is because we keep getting responses, emails and comments like the ones above, where there’s frustration and anger about how the donor is being talked to.

A donor will never tire of doing what they want to do. They’ll tell you they can’t do more, if that’s their situation. But they won’t grow weary. (Tweet it!) So do this:

If you follow this process with a caring and sensitive heart, your donor will perceive the goodness of what you’re doing and not interpret it as “asking for money.” Instead, they’ll see that you’re giving the donor an opportunity to do more good on the planet.